Sandra Schmirler, from Biggar, Sask. was larger than life on the ice. She was kind, caring, humble to a fault. On the pebbed sheets, she was intimidating.

Schmirler, Saskatchewan foursome one of most dominant rinks in history

There was that smile. The most genuine smile.

Her laugh. That competitive fire. All that winning.

Sandra Schmirler, from Biggar, Sask. was larger than life on the ice. She was kind, caring, humble to a fault. On the pebbed sheets, she was intimidating.

What you saw, is what you got. And she was a champion.

Schmirler and her Saskatchewan foursome are one of the most dominant rinks in curling history — winning three Scotties, three world championships and an Olympic gold medal in the 1990s.

They never lost an international event they competed in for Canada. 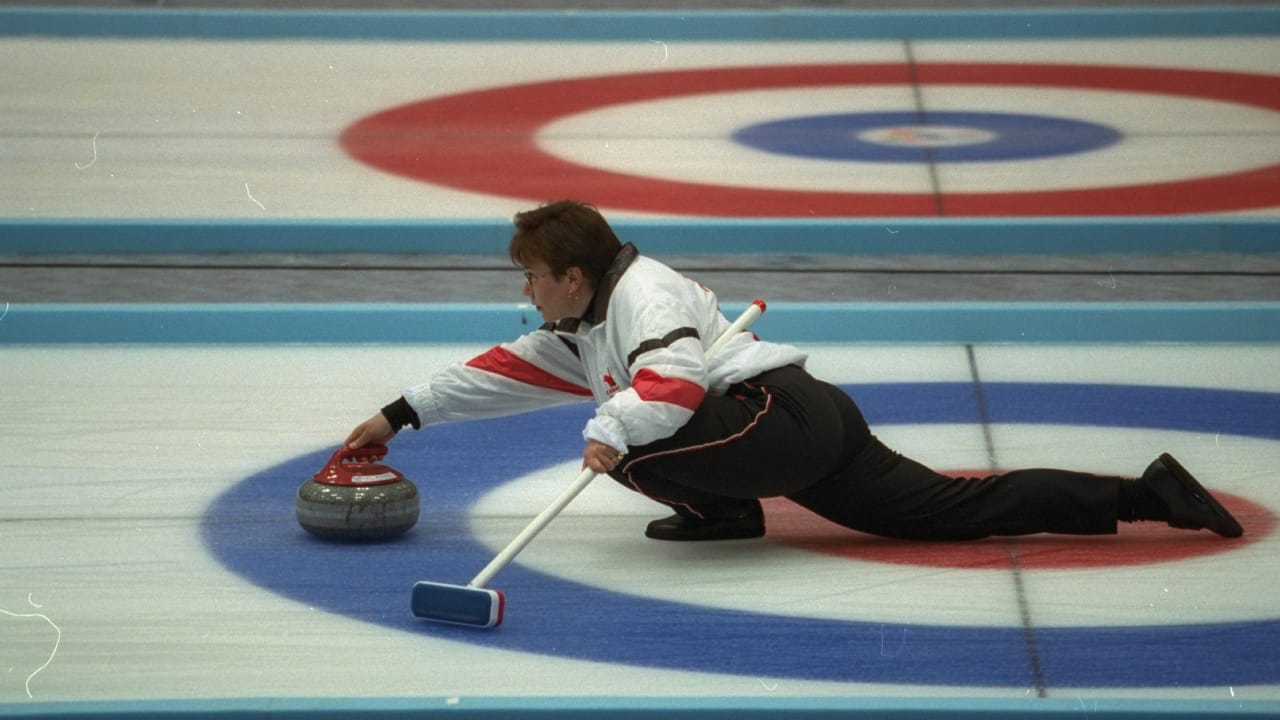 But for all the winning Schmirler did, giving birth to her two daughters were her biggest accomplishments and her proudest moments.

Then, far too quickly, she was gone. 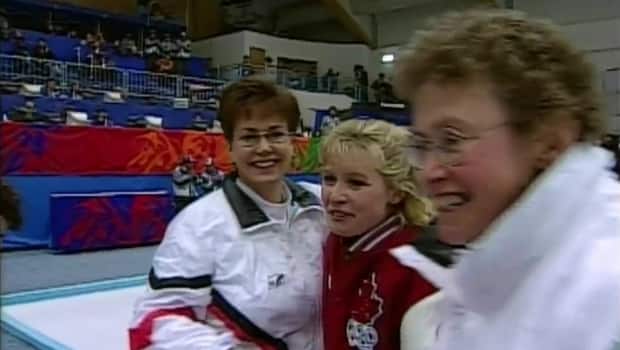 Schmirler died of cancer in March 2000. Her loss sent a wave of sadness across Canada and beyond.

But in the wake of that unfathomable tragedy, the Sandra Schmirler Foundation came to life.

And on each opening Sunday at the Scotties since 2002, the Sandra Schmirler Telethon raises hundreds of thousands of dollars to help save babies born too soon.

This year, in the midst of a pandemic, the tradition continues — it's the 20th anniversary.

"It's hard to put into words that it's been 20 years of very long-lasting support," Sara said from her home in Regina.

"My sister and I have been working with the Foundation since 2015. It's gotten bigger and bigger each year."

All Sara and Jenna have are the old videos of their mother curling to remember who she was. They've been told all the stories about how empathetic she was. How funny she was. How much she loved her daughters.

"We were so young when the Foundation started. We never really fully understood the full capacity of what it was until we saw the Telethon first hand," Sara said.

Sara, 23, and Jenna, 21, are now ambassadors for the Foundation. They've been sent telephones, along with dozens of others across the country, to answer the calls this year.

The first Telethon was held in Brandon, a fitting place considering Schmirler won her first Scotties and the Olympic trials in Brandon.

Since then, Telethons have raised $3.9 million and the Sandra Schmirler Foundation has funded $4.9 million of life-saving equipment in 61 different hospital neonatal intensive care units across every province and territory.

"Because of them, so many families will bring healthy babies home from NICUs."

With the Scotties taking place in a curling bubble in Calgary without fans, the city is still marking the day — the City of Calgary has declared Feb. 21, 2021 to be "Champions Start Small Day".

Sara says she's going to be part of the foundation and telethon for as long as she can — another way to connect with her mom, celebrate her mom and honour her mom.

"We're helping other families become parents. That's what is so special to me. Family was so important to my mom," she said.

"Every year we go, it blows my mind how much support and how much love everyone has for my mom."