The 42 venues for next year's delayed Tokyo Olympics have been secured and the competition schedule will remain almost identical to the one that would have been used this year.

The 42 venues for next year's delayed Tokyo Olympics have been secured and the competition schedule will remain almost identical to the one that would have been used this year.

The Athletes Village and the main press centre have also been lined up for 2021.

That was the message delivered Friday to IOC members by Tokyo organizing committee president Yoshiro Mori and CEO Toshiro Muto.

They spoke from Japan to a full session of the IOC membership meeting online.

Estimates in Japan say the delay will cost $2 billion to $6 billion, with Japanese taxpayers picking up most of the bills. Olympic officials have not given any overall cost estimates, and have not specified the cost of renegotiating contracts for venues and other facilities.

"Now we have a mammoth task ahead of us," International Olympic Committee president Thomas Bach said Friday. "Organizing these postponed Olympic Games is very different from organizing Olympic Games in normal circumstances. Nobody knows today how the world will look in July and August of next year. This is why we have to prepare for multiple scenarios."

WATCH | Christian Taylor discuss the power of the athletes voice: 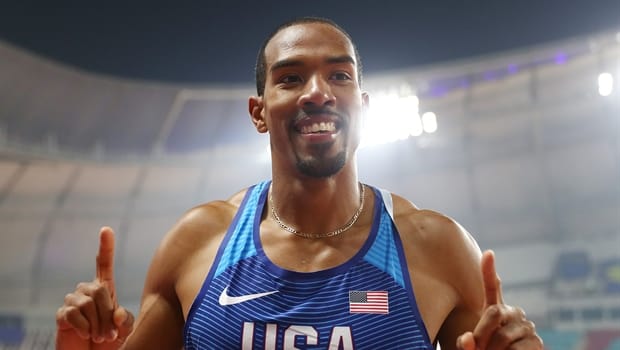 4 months agoVideo
8:10
Christian Taylor, triple jump champion and the president of the newly formed alliance, talks about the power of the athlete voice. 8:10

The opening ceremony for the Olympics will be on July 23, 2021. However, women's softball and soccer will open on July 21, men's soccer on July 22, and archery and rowing on July 23.

On July 24, the first full day after the opening, the first medal event will be the women's 10-meter air rifle.

Unlike the large, public celebration of a year ago, local organizers at the last minute have put together a more modest, non-public event for Thursday inside the new $1.43 billion national stadium to mark one year to go. Organizers have teased a possible appearance of the Olympic flame.

'It has been painful for me, too'

Mori said the flame, which arrived in Japan in March, was being stored and still burned in the Japanese capital. He said putting it on display at Japan's new Olympic museum was being planned "at a future date." He did not offer any specifics.

Mori, addressing the roughly 100 IOC members, said: "I know that the postponement of the games has been very difficult for all of you. It has been painful for me, too."

Bach, speaking earlier in the week, said empty venues were an option — but not a preference — in the long list of possibilities for Tokyo.

"It includes all different countermeasures: quarantine, you name it," Bach said. "But, Olympic Games behind closed doors is clearly something we do not want. We are working for a solution of the Olympic Games which, on the one hand is safeguarding the health of all the participants, and on the other hand is also reflecting the Olympic spirit."

Japan has been spared the severe effects of the COVID-19 pandemic. It has reported about 1,000 deaths, but new infections in Tokyo have been rising for the last few weeks. They reached almost 300 on Friday, the highest single day count in the capital.

Bach and Japanese officials have talked about the need to "simplify" the games, but have given no specifics. There have been reports about downsizing the torch relay, or combining the opening and closing ceremonies of the Olympics and Paralympics.

"Beginning in autumn we will move forward with full-scale planning for COVID-19 countermeasures," Muto said, adding the national government and the Tokyo city government would assist on matters like immigration, testing, medical treatment, accommodation and transportation.

WATCH | Pound says universality of Olympics could shine through in 2021: 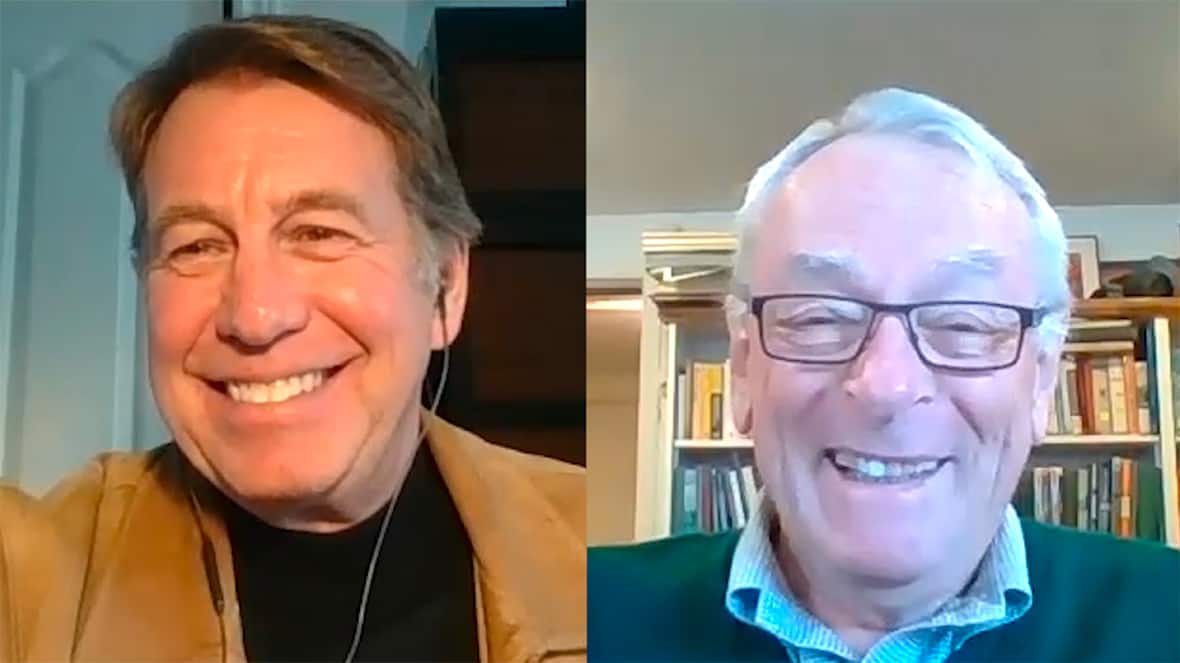 7 months agoVideo
4:00
CBC Sports' Scott Russell spoke with International Olympic Committee member Dick Pound about the power of the Olympics and why it's important to still hold the 2020 Games. 4:00

"We intend to prepare safe and secure games for everyone involved, including athletes, officials, spectators, volunteers and staff," Muto said.

Muto said previously purchased tickets bought in Japan and abroad would be valid for next year. He said organizers would offer refunds "on request" beginning in the fall "to those who are not able to attend in 2021."

He also said he hoped to have "an overall picture" of the added costs in the fall.

"We expect additional costs to occur in the future due to the need for COVID-19 countermeasures and related matters," Muto said.

Before the postponement, Tokyo said it was officially spending $12.6 billion to organize the Olympics. But a national audit said the cost was twice that much. All but $5.6 billion is public money.

Mori was quoted earlier in some Japanese media saying April was the deadline for deciding if the Olympics could go ahead. Japanese organizers dismissed the comment.