For a second straight year, Marcus Kleveland took home gold in the men's snowboard slopestyle competition at the Winter X Games in Aspen, Colo. The Norwegian edged out Canadians Darcy Sharpe (91.00) and Mark McMorris (90.00) with a second run score of 93.66. 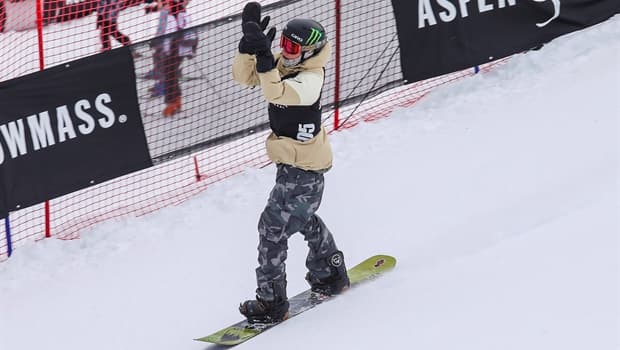 It was Sharpe's first-ever Winter X Games medal and McMorris' 15th, as he moved into sole possession of third on the Winter X Games' all-time medal list.

"[I'm] glad to put something down that I'm happy with," McMorris told CBC Sports. "I just wish I could have landed that last jump. It's the easiest trick in my run and I could have definitely been into second, if not first." 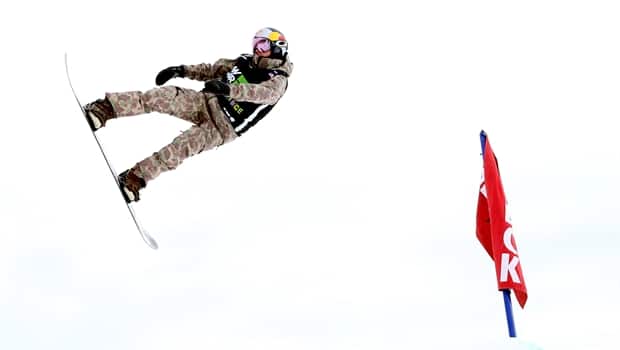 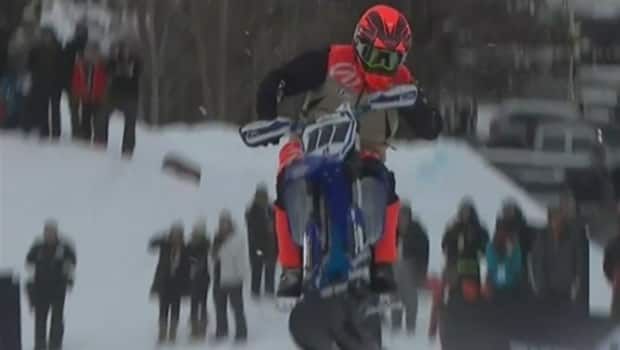 Shaun White has withdrawn from the Winter X Games so he can return home to rest for the Olympics.

White caught the flu last week. He was practising in Aspen this week but notified event organizers he would not compete. He leaves for Pyeongchang next Saturday.

White is an eight-time X Games champion in the halfpipe, but his main focus this season has been earning his third Olympic gold medal. He scored a 100 two weeks ago in Snowmass to win a qualifying event and secure his spot on the U.S. team.

His next competition will come Feb. 13 in the qualifying round of the Olympics.