The PyeongChang Olympics are fast approaching and winter athletes from around the globe are competing in the all-important World Cup circuit. Canada captured 14 medals this week and remain third in the World Cup standings, but is only one medal behind the U.S. after 475 events.

Canadians within 1 medal of U.S., remain 3rd in standings

The PyeongChang Olympics are fast approaching and winter athletes from around the globe are competing in the all-important World Cup circuit.

A crucial performance indicator ahead of the 2018 Games in South Korea, the World Cup circuit includes all sports that will be part of the Olympic programme.

Canada slipped in the standings last week, dropping to third and overtaken by the surging Americans. However, a 14-medal output this past week has pulled the Canadians within one medal of the second-place Americans after 475 events.

Canada is climbing back up the winter World Cup medal standings, now 475 events through the season. <a href="https://t.co/PoZjXMiN6Z">pic.twitter.com/PoZjXMiN6Z</a>

The week was highlighted by a Canadian gold rush, led by snowboarder Mark McMorris. The Regina native edged defending champion and fellow Canadian Max Parrot for the gold medal in big air on Saturday.

He was then runner-up to teammate Sebastien Toutant in slopestyle on Sunday. 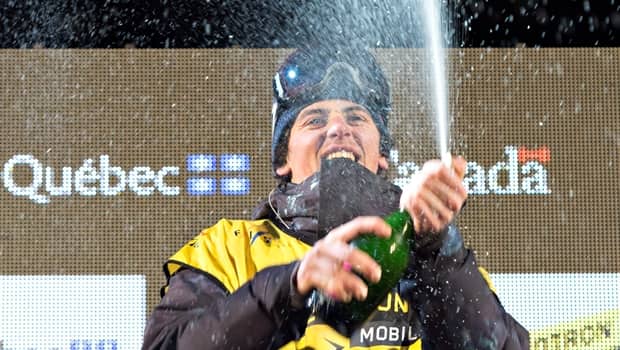 Thompson claimed her fifth win of the season and increased her lead in the overall standings by edging out Sweden's Sandra Naeslund and Fanny Smith of Switzerland. 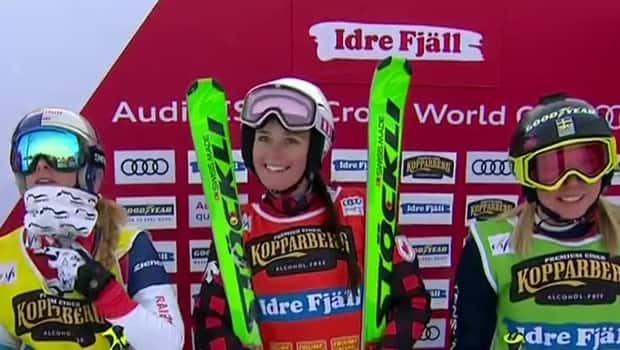 Of course, no story on Canada's medal success can be written without including moguls superstar Mikael Kingsbury. The Deux-Montagnes, Que., skier won a gold medal at a World Cup freestyle skiing event on the Olympic course in Pyeongchang, South Korea on Saturday.

Kingsbury, who won by the slimmest of margins, reached his 58th career podium finish, passing the legendary Edgar Grospiron, who held the previous record of 57. 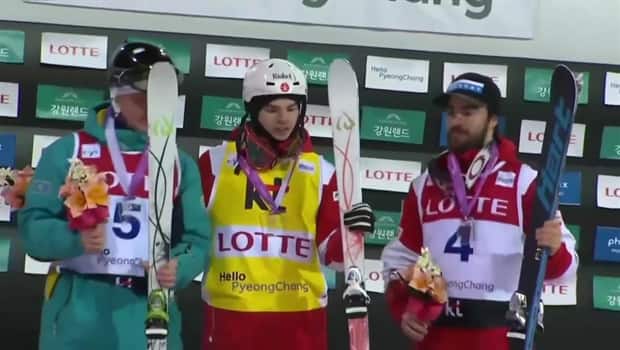 With files from Justin Piercy