Tokyo Olympics: 6 months out and murmurs of cancellation

The Tokyo Olympics are to open in six months on July 23, but there are always more questions than answers. The focus is on the virus and speculation around the Olympics being cancelled.

The Tokyo Olympics are to open in six months on July 23. Interestingly, Tokyo organizers have no public program planned to mark the milestone. There is too much uncertainty for that right now.

Tokyo and other parts of Japan are under an emergency order because of surging coronavirus cases with about 4,500 deaths attributed to COVID-19.

Instead of a countdown celebration, the focus is on the virus and speculation around the Olympics being cancelled. Should they take place during a spreading pandemic — vaccine or no vaccine? Organizers say they will with exact details yet to be revealed.

It's been this way since the Olympics were postponed almost 10 months ago. There are always more questions than answers. Here are a few.

When will a final decision be announced about holding the Olympics?

The International Olympic Committee and local organizers are adamant they will happen. Mark the date — March 25. That's when the torch relay, heavily sponsored by Coca-Cola and Toyota, begins from northern Japan, crisscrossing the country for four months with 10,000 runners headed to Tokyo. It's hard to imagine the relay going ahead, but the Olympics being cancelled. Remember, it was in late March last year that the Olympics were postponed.

Recent polls show 80 per cent in Japan want the Olympics cancelled or postponed. So why is Japan and the International Olympic Committee pushing ahead?

A key is the billions already "sunk" into the event, and the income Tokyo will generate for the IOC. The IOC gets almost three-quarters of its income from selling TV rights. Another 18 per cent is from sponsors. Unlike other sports businesses like the NBA or English soccer, the IOC has only two major events — every four years — to rely on.

Japan must also save face. It has spent at least $25 billion US preparing the Olympics. In addition, China and Beijing will host the Winter Olympics in 2022. Japan would hate to cede the stage to China.

Japanese Prime Minister Yoshihide Suga is framing the Olympics as "a proof of human victory against the coronavirus."

Will these Olympics look different?

Almost certainly. First, athletes will be told to arrive later than usual, and leave early. The idea is to keep the Athletes' Village sparsely populated. It's hard to imagine much interaction between athletes, the public and the media. Fewer athletes than usual are likely to appear in the opening ceremony. Japan media are reporting only 6,000 Olympic athletes will take part. The Olympics involve 11,000 athletes.

However, from the perspective of the television viewer, everything may look similar to previous Olympics. The venues are basically TV stages, and they look the same from one Olympics to the next. Fans are now accustomed to viewing sports events in empty stadiums.

One caveat. Ticket sales account for $800 million in income for local organizers. No fans means lost revenue and more costs. Those costs must be absorbed by Japanese government entities. Several Japan government audits have estimated Olympic spending at $25 billion or more. All but $6.7 billion is public money. Local sponsors have also poured in $3.5 billion to the games. Will they get much "bang for their buck?"

Pound and Kono both answered the questions they were asked.

Pound was asked about the Olympics taking place. "I can't be certain because the ongoing elephant in the room would be the surges in the virus." He also suggested athletes should be a high priority for a vaccine because they serve as "role models." That contradicted IOC President Thomas Bach, who has said athletes should not be a priority.

Kono, a member of Suga's cabinet, acknowledged in an interview that the Olympics are in doubt.

"I should say anything is possible," Kono said.

Kono is the former defence minister and is now the minister for administrative and regulatory reform. On Monday he was put in charge of Japan's vaccine program.

"It could go either way," he added of the Olympics.

Will vaccinations be required?

Not clear. Bach has urged all "participants" to be vaccinated. But he's said athletes will not be required to. But that was the IOC speaking. The Japanese government could override this with different rules for entry and requirements for quarantines.

I see the Australian Open is having problems. What can the IOC learn there?

About 1,200 players, staff, media have arrived for next month's Australian Open. All participants were required to return negative COVID-19 tests before boarding flights for Australia. As of Tuesday, nine on those on the flights tested positive when landing in Australia. That has forced 72 players into a 14-day lockdown — since they were exposed on flights — as well as all other passengers on those flights.

Now do the math. The Olympics and Paralympics will involve 15,400 athletes. And tens of thousands of staff, officials, judges, media and broadcasters. And dozen of venues. Athletes are sure to be affected, jeopardizing years of training and for most — their only shot at a medal.

WATCH | Bring It In: Solving the ongoing Tokyo 2021 problem: 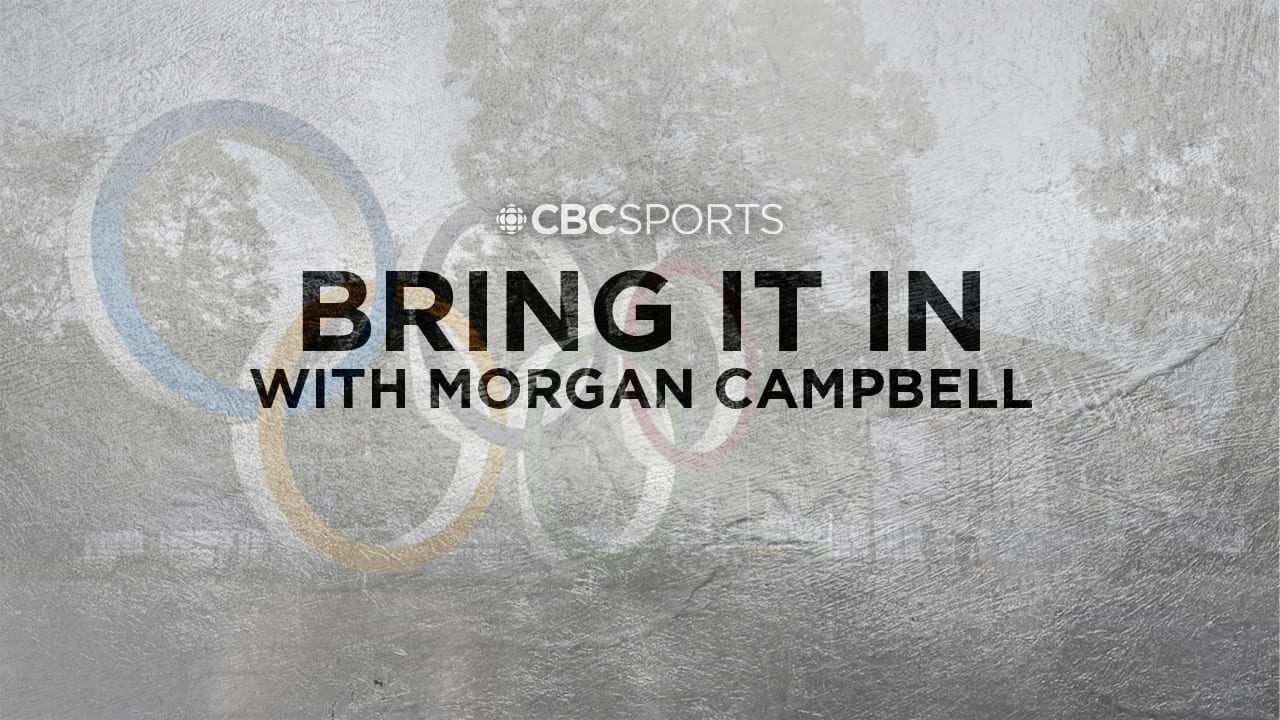 Talking Tokyo: Is a return to both Olympics in the same year the answer?

1 month ago
9:51
Morgan Campbell is joined by Meghan McPeak and Dave Zirin to discuss the Tokyo Olympics, and if they'll happen. 9:51
CBC's Journalistic Standards and Practices|About CBC Sports