Canada's Megan Oldham soared to a bronze medal in women's ski slopestyle at the World Cup event at Mammoth Mountain in California on Sunday.

Canada's Megan Oldham soared to a bronze medal in women's ski slopestyle at the World Cup event at Mammoth Mountain in California on Sunday.

Oldham, 18, earned her second medal of the season with a 76.15 best-run score, edging American Sarah Hoefflin by less than one point.

"This being my first year I'm very excited and never thought any of this would happen so just being on the podium is absolutely crazy, incredible," said Oldham.

The Parry Sound, Ont., native also pick up a silver medal at the Italy World Cup stop in January. 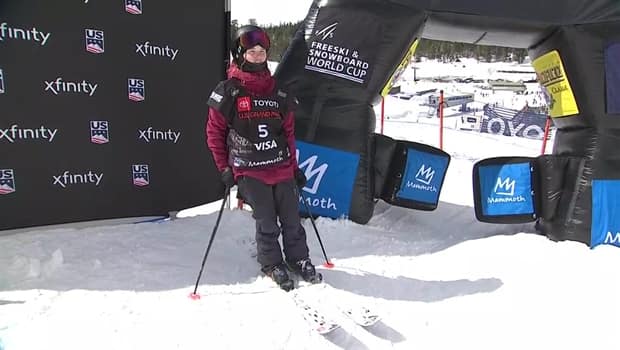 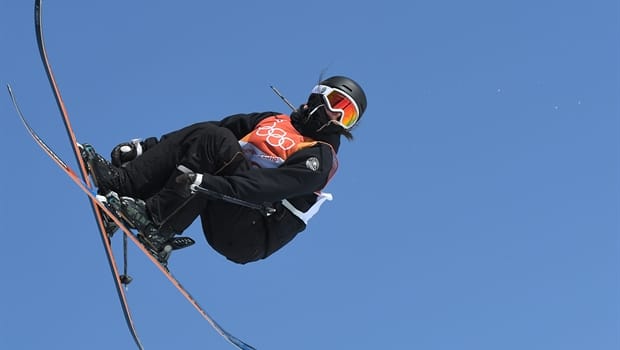 Canada's Elena Gaskell finished ninth with a top score of 63.75 points, just ahead of Yuki Tsubota's best-run score of 42.00 that landed the Canadian in 11th place.

On the men's side, Canada's three competitors were all within 10 points of the podium.

Right behind Harle was teammate Max Moffatt. The Caledon, Ont., native's best-run score of 82.05 points was good enough for fifth overall. Rounding out the Canadian results was 17-year-old Philippe Langevin of Mont-Tremblant, Que., who snagged seventh with 75.15 points. 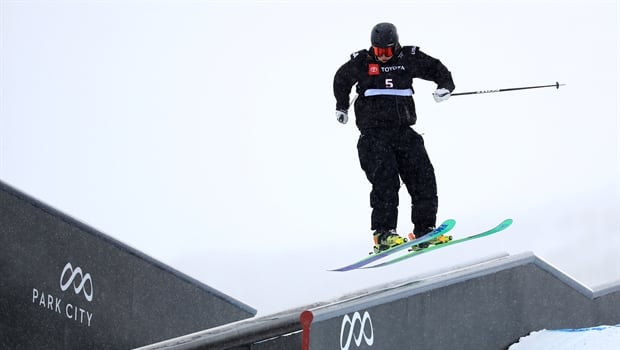 2 years ago
2:08
Mac Forehand of the United States wins the event with a best-run score of 90.95 points. 2:08
CBC's Journalistic Standards and Practices|About CBC Sports