Despite a season's best free dance, Canada's Tessa Virtue and Scott Moir will go home with silver medals from the Grand Prix of Figure Skating Final in Nagoya, Japan. French duo Gabriella Papadakis and Guillaume Cizeron scored a season's best of their own to win the competition on Saturday.

Despite a season's best free dance, the duo were unable to unseat the leaders after the short dance, Gabriella Papadakis and Guillaume Cizeron of France.

The French skaters held a slim 0.54 point lead, but also posted a season's best free dance to finish first with a total score of 202.16.

Virtue and Moir were next with 199.86, while American siblings Maia and Alex Shibutani were third with 188.00. 3 years ago
7:38
The pair skated to a season best free dance score, but it wasn't enough to capture gold at the ISU Grand Prix Final from Nagoya, Japan 7:38

"We made a couple of uncharacteristic glitches that we don't even make in training that often," Moir said. "We don't like not winning competitions but in the grand scheme of things it was still a performance we were proud of."

The three-time world champions are pleased with their progress leading to the Olympics. 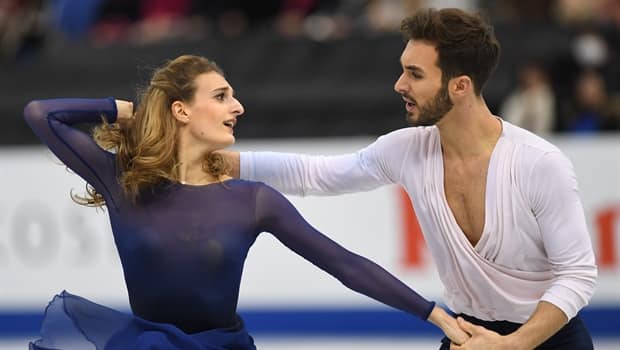 "We're on track," Virtue said. "We've had an extremely successful season and we just have to continue taking care of the little details and making the tweaks so our programs are at their best come February."

In pairs action, Canadians Meagan Duhamel and Eric Radford were in fifth place after the short program but rallied to a bronze-medal finish on Saturday. 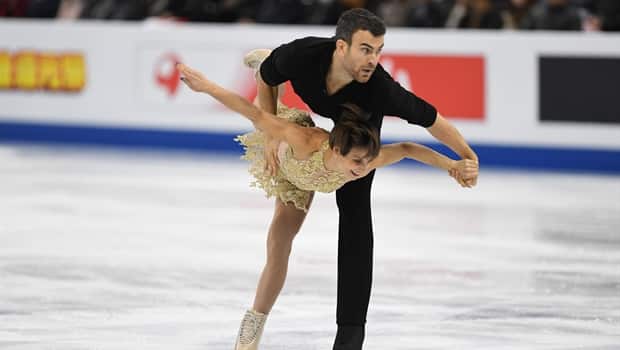 3 years ago
8:09
The Canadian pair edged out Russian skaters Ksenia Stolbova and Fedor Klimov to earn a spot on the podium at the ISU Grand Prix Final from Nayoga, Japan 8:09

"We took a nice step here and continued to build," Radford said. "We want to take another step up at the national championships [in January] get some more levels and hit that big peak at the Olympic Games."

Kaetlyn Osmond was leading the ladies competition after the short program, but the Canadian slipped to a third-place finish on Saturday. 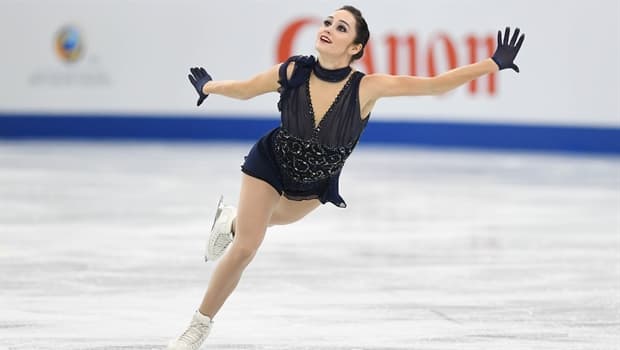 3 years ago
7:41
The 22-year-old was leading after the short program, but slipped to a third-place finish at the ISU Grand Prix Final in Nagoya, Japan 7:41 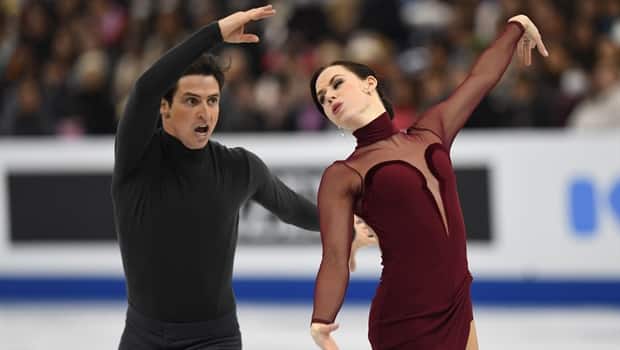 The streak is over: Virtue and Moir beaten by French rivals at GP Final

3 years ago
1:00
Tessa Virtue and Scott Moir's undefeated streak comes to an end, losing out to French rivals Gabriella Papadakis and Guillaume Cizeron. 1:00

''The mistakes that I made were silly ones and they won't happen again," Osmond said. "I made a lot of changes to my program since my last competition and I did those well."