Green leader Annamie Paul has said that Canada should take the idea of hosting the 2022 Winter Olympic Games into consideration due to the human rights violations happening in China.

Canada should support moving the 2022 Olympics outside China over its "genocidal campaign" against the Uighur Muslim minority, says Green Leader Annamie Paul, and consider offering to play a role in hosting the global competition instead.

"If an ongoing genocide is not reason enough to relocate a sporting event, then my question is, what is?" she said during a virtual news conference Tuesday.

She urged the International Olympic Committee, along with Canada and other countries that condemn human rights violations in China, to find another venue.

She said Canada should think about offering to host the Winter Olympics, possibly with the United States, because both countries have the needed infrastructure and experience. 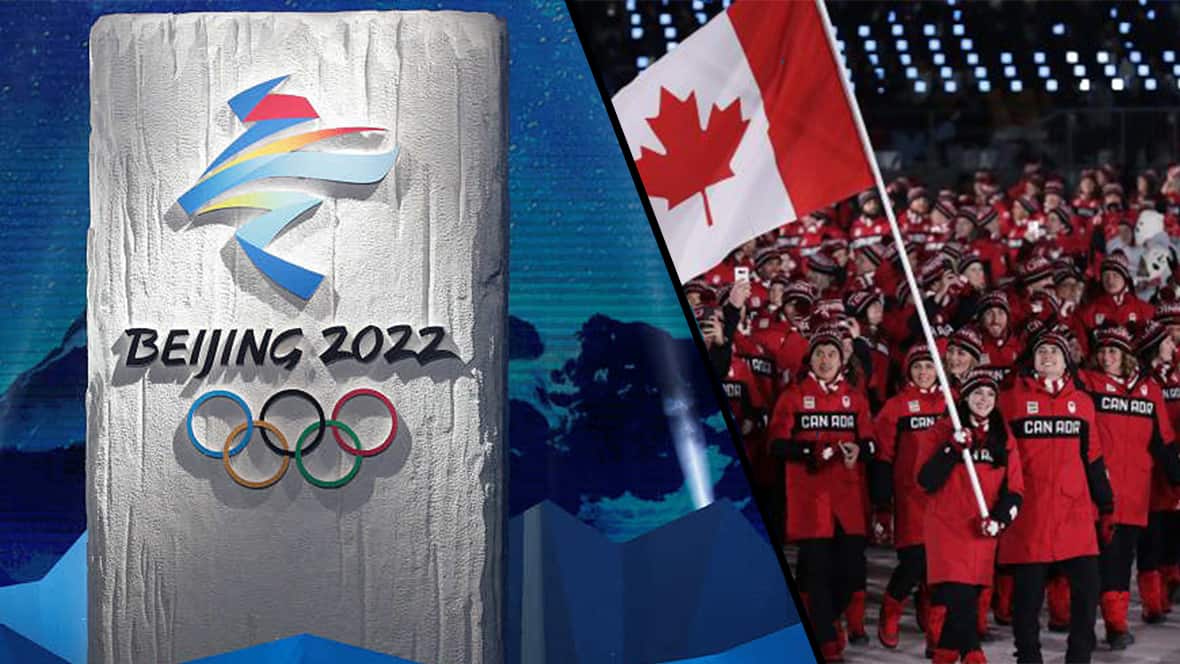 26 days ago
8:07
Morgan Campbell is joined by Meghan McPeak and Dave Zirin, to discuss the recent call from over 180 human rights organizations to boycott the Beijing Games in 2022, due to human rights violations in China. 8:07

Relocation rather than boycott

An open letter signed by 13 MPs, a half-dozen Quebec politicians and others Saturday called for the 2022 Winter Olympics to be moved outside China.

The letter demands the International Olympic Committee relocate the global competition to avoid having athletes "tainted" by an event legislators say would be comparable to the 1936 Berlin games under the Nazi regime, rendering it "The Games of Shame."

A Canadian parliamentary subcommittee concluded in an October report that China's treatment of Uighurs does amount to genocide, a characterization the country rejected as baseless.

China has been accused of using forced birth control to limit Uighur births and detention camps to indoctrinate the mostly-Muslim minority into mainstream Chinese society. 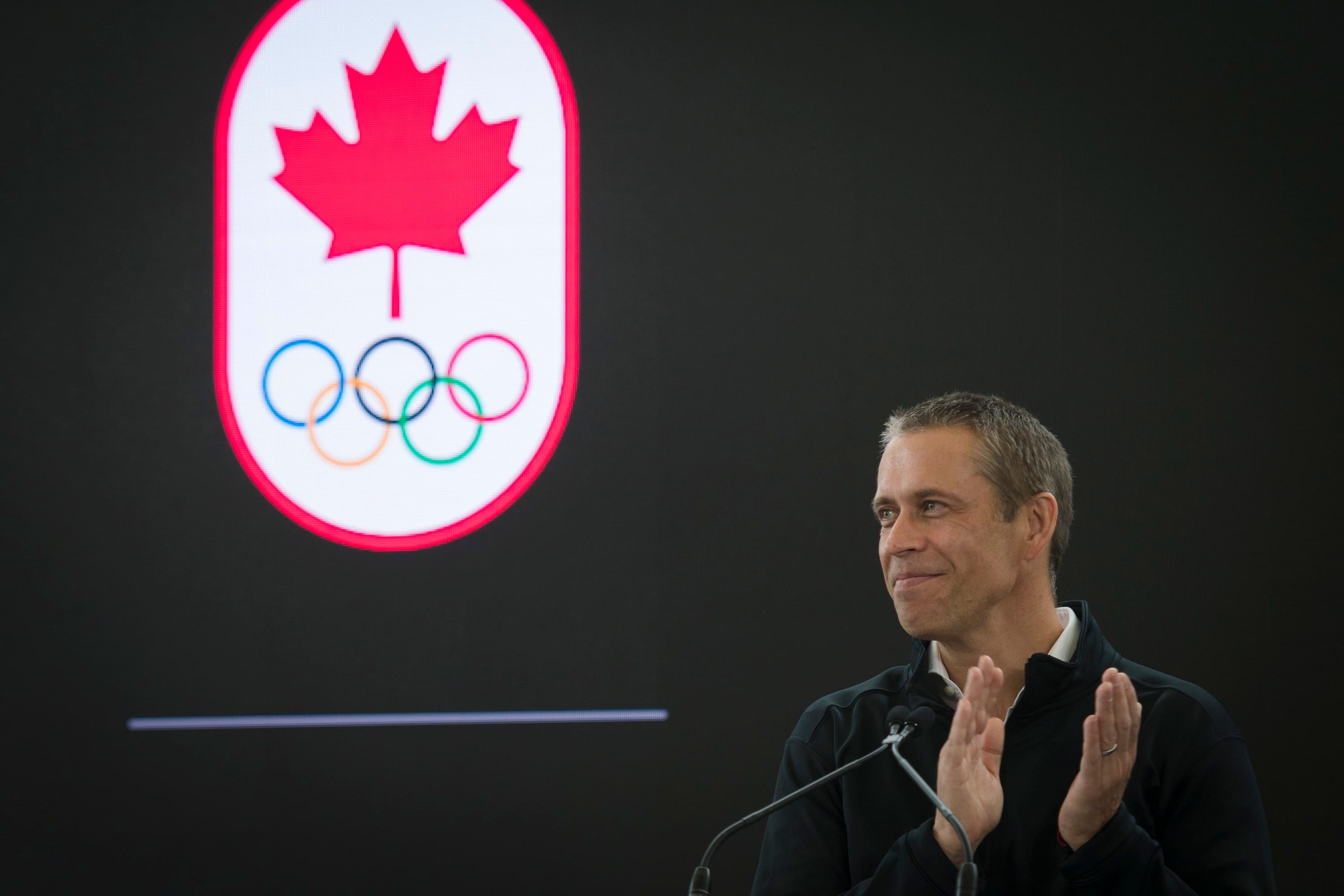 1 month ago
11:39
David Shoemaker, chief executive officer and secretary general of the Canadian Olympic Committee tells CBC News' Heather Hiscox that boycotts "do not work" and "it's important for us to be part of the conversation and be there" in China. 11:39

Beijing has denied any wrongdoing, saying it is running a voluntary employment and language-training program.

The letter, whose signatories include gold medallist Jean-Luc Brassard and former Liberal cabinet minister Irwin Cotler, follows a call from some 180 human rights groups to boycott the Beijing games, slated to kick off on Feb. 4, 2022.

The statement clarifies it is calling for relocation rather than a boycott.

"We are not asking our athletes to give up their Olympic dream, because we know full well how much effort will have gone into pursuing it," it says.

Time to speak out

Paul said the federal government can ultimately decide whether Canada's athletes will take part in any Olympics.

"China has proven itself to be incredibly resistant to liberalization of human rights and fundamental freedoms," Paul said.

"There is no reason to credibly believe that the celebration of the 2022 Olympics in Beijing, alongside a genocide, will produce any such results." 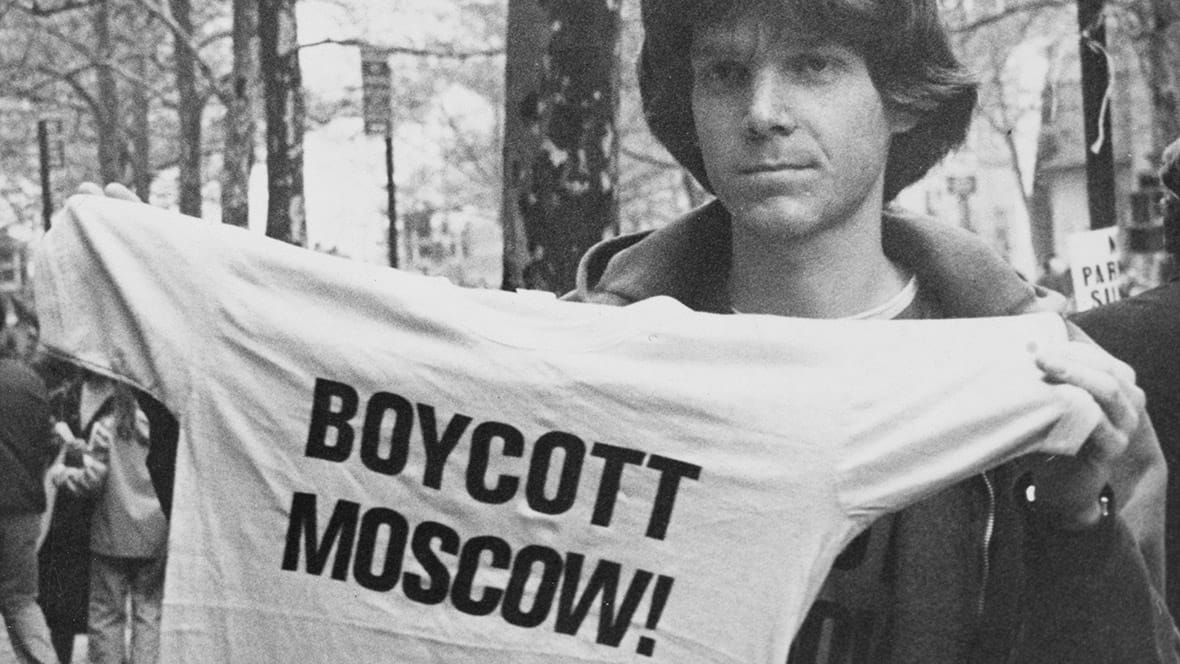 26 days ago
2:30
There's been some chatter about a potential boycott of the 2022 Olympics set to take place in Beijing, akin to the 1980 Moscow Olympics. As someone who was supposed to be an athlete at those 1980 Games, Canadian Tricia Smith does not want to see the same thing happen in Beijing. 2:30

Canada should also convene with its allies in order to consider all of the options to get the Chinese government and other states committing human rights violations back into compliance with international law.

"It can involve anything from quiet diplomacy, all the way to sanctions and everything in between," she said.