After nearly a year's absence from competition, Canada showed its hunger to compete, capturing gold in women's team pursuit and bronze in the men's event at a World Cup event on Saturday in Heerenveen, Netherlands.

That gives Canada five medals overall at its first competition of the season.

"I'm pretty happy with a silver in just our second week back on the ice," Blondin said. "It was a pretty messy race — the girls were aggressive and there was a lot of pushing — but I ended up putting myself in a good position and I'm happy with the result." 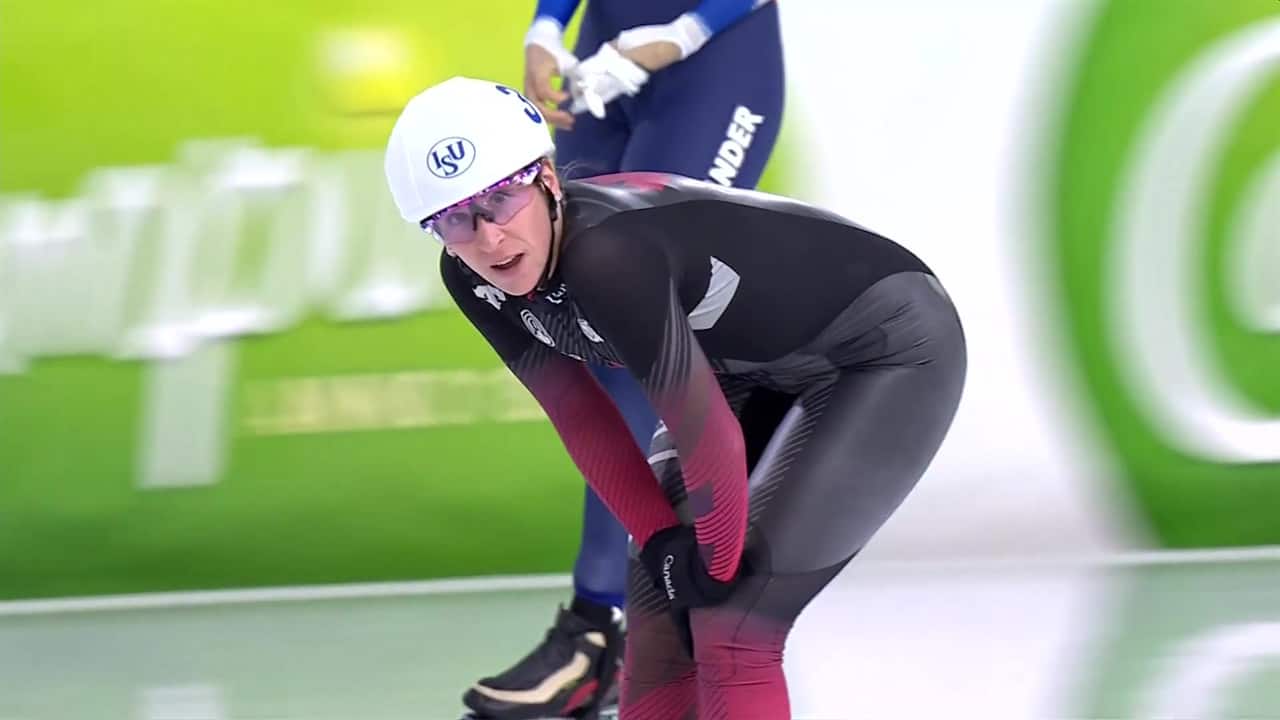 1 month ago
2:05
The Canadian two-time world champion brought her best to Heerenven and came away with World Cup silver. 2:05

"I feel like I made several mistakes in my execution, but I can't really complain about having a silver medal after 10 months without being able to compete," Dubreuil said. "I hadn't skated for two full months before coming here, not even outside, so this is absolutely a moral victory. 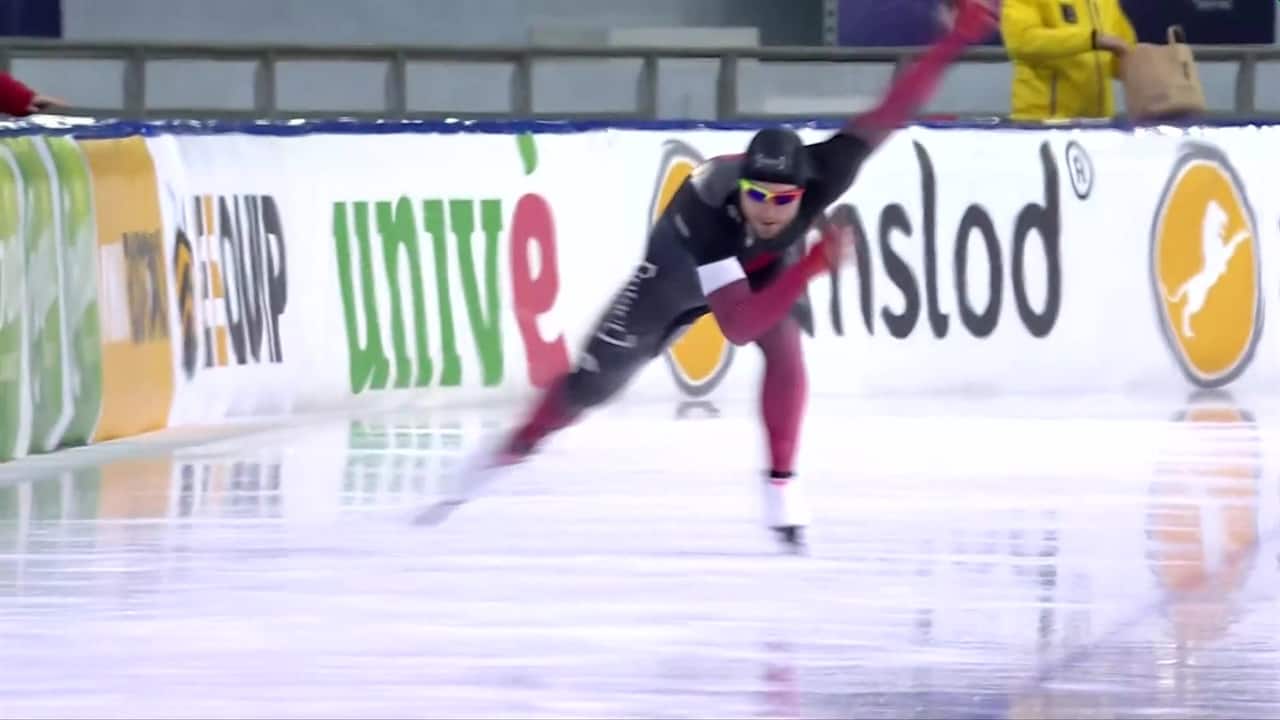 1 month ago
2:15
Laurent Dubreuil got a little lucky as opponent Kai Verbij crashed out in front of his home fans allowing the Canadian to race unopposed to a World Cup silver. 2:15

"My goal was to get on the podium on this trip and that's already done. To be able to start my season like this makes me believe that if I have a good execution in every race I can get on the podium." 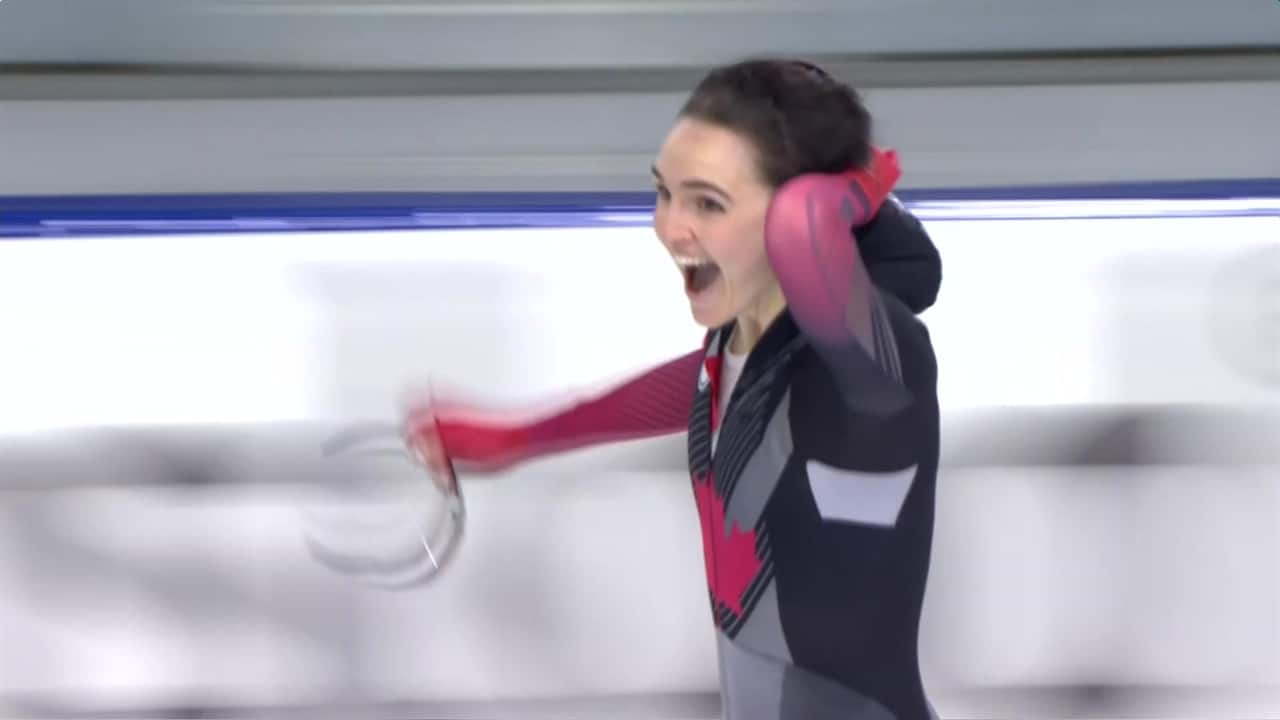 1 month ago
1:57
The Canadian was all smiles as she crossed the finish line to capture World Cup bronze in the Netherlands. 1:57

"I think winning this medal is a good demonstration of my mental strength," she said. "Our circumstances have been less than ideal, but I was motivated all summer and I wasn't going to let those setbacks define the rest of my season.

"I feel really proud of myself and I think mental strength played a huge part in today's performance."