To bid or not to bid?: Calgarians will decide fate of city's Olympic ambitions

On Tuesday, Calgarians will let their voices be heard when they head to the polls and vote on whether or not their city should move forward with a bid for the 2026 Winter Olympics.

The future of Calgary's bid for the 2026 Winter Olympics will become clear this week. On Tuesday, Calgary voters will go to the polls to register their opinion on whether or not they want to host the world. The vote is technically not binding, but make no mistake, the future of the bid hangs in the balance of the results.

Calgary has been down this road before, having hosted the Winter Olympics back in 1988. The question is, does the city want to go down that road again? That has fuelled much passion and debate in the months leading up to this week's vote.

Watch Scott Russell's interview with Mary Moran on why she would vote "Yes": 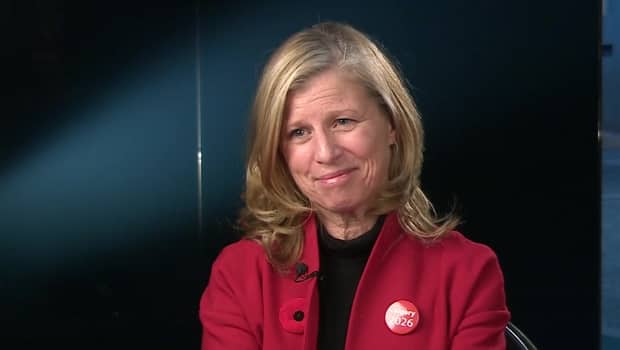 The future of Calgary's Olympic bid

2 years ago
9:41
CBC Sports' Scott Russell sits down with Mary Moran, CEO of the group BidCo, on why pursuing the 2026 Olympics is the right decision for not only Calgary, but Canada as a whole. 9:41

Different city than 30 years ago

Calgary is a very different city than it was 30 years ago. Its economy has been hampered by historically low fuel prices and supporters of the bid have painted the 2026 Games as the economic lift Calgary needs.

"This isn't going to solve all problems, but it can be a great launching pad for us to have a purpose — to more clearly define what our economic objectives are and to really start attracting people talent in companies here around the Games or delivering on the Games. So if you look back at '88, it's precisely what it did," says Mary Moran, CEO of the Calgary 2026 bid committee.

The job of Moran's group has been to sell this bid to both city council and the citizens of Calgary. She says hosting another Olympics would allow the city to show its evolution into a world class city.

"There's a lot of activity that's happening here that's a bit of an untold story about Calgary," Moran said. "I look at this as a platform. We're on the global stage. We can tell a different story about Calgary and that's the best thing that the Games provides us with." 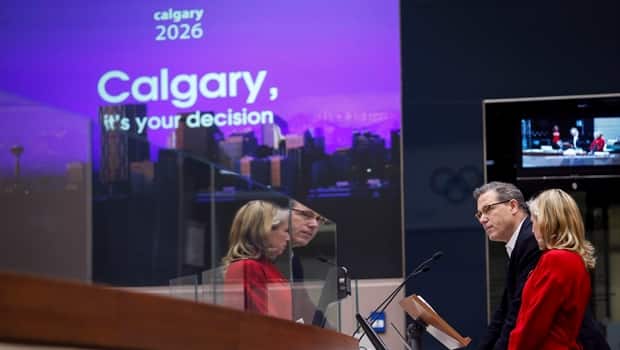 What's the latest on the Calgary 2026 plebiscite?

2 years ago
2:56
CBC Sports' Jamie Strashin brings you up to date on everything you need to know about the upcoming Calgary Olympic bid plebiscite which takes place on November 13. 2:56

Is the Olympic mystique fading?

Numerous opposition groups have formed around the bid, arguing that the Olympics is the wrong idea at the wrong time.

"1988 was a great time for Calgary, but it was a completely different time," says Erin Waite, one of the organizers behind the opposition group No Calgary Olympics.

"There is a ton of talent, expertise and creativity in this city. Let's galvanize that toward a project that will do something for the next generation," Waite says. "I don't think helping a few winter athletes come to a party in 2026 for a few weeks is really the investment we should be considering."

Calgary's vote comes at time when some feel the Olympic mystique is fading, due to unwieldy hosting costs that inevitably balloon beyond initial estimates, and to the perception that the IOC is corrupt and mismanaged.

Bid supporters and the IOC organizers have worked diligently to counter this narrative. Cost forecasts this far away from the Games historically miss the mark. In the case of this bid, taxpayers are being asked to contribute $3 billion — a big number, but small by Olympic standards. The lower cost projections stem from the IOC's efforts to make hosting the Games more attractive and affordable. In Calgary's case, many of the big ticket items, like a potential new NHL-size arena, have been sidelined, with the focus instead on rehabbing existing venues.

What is a plebiscite? 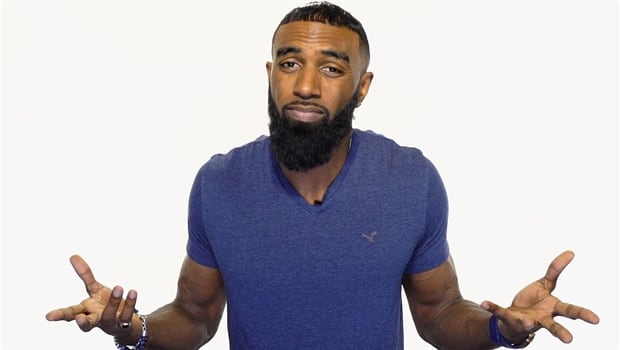 What the heck is a plebiscite?

"These Games make sense. The Games make sense for Calgary. Calgary makes sense for the Games. There are many opportunities and risks. Where we stand, we don't see them because you have the culture of hosting events. You have done the Games before," says the IOC's Christophe Dubi, who has frequently visited Calgary in recent months.

Dubi says he hopes Calgarians are aware of the IOC's leaner approach.

"You can have different opinions, but at the same time the promoters of the Games have to provide information. This is how this referendum will be won," Dubi says.

Calgary city council's next move will obviously be guided by this vote. On recent Olympic-related votes leading up to Tuesday's, council has been divided about whether to keep going.

So what's the magic number that will push council to go ahead?

Moran says she'd like to see 50 per cent or more of voters support an Olympic bid. "But you can also win the Games with a strong plebiscite. And so you know, the stretch goal for me would be closer to 60."

The No side hopes for an equally strong result. "I would love to see a good turnout and a strong no vote percentage," Waite says. "That's the easiest thing to respond to for our elected officials. No question it gets tougher if that percentage is more of a split vote."

If Calgary does choose to put a bid forward for the 2026 Winter Olympics, the IOC will announce a winner in June.