National Women's Hockey League founder Dani Rylan Kearney is stepping down as commissioner as part of a restructuring of the league's governing model. Tyler Tumminia is being appointed as interim commissioner.

National Women's Hockey League founder Dani Rylan Kearney is stepping down as commissioner as part of a restructuring of the league's governing model.

The NWHL announced the shakeup Tuesday that includes Tyler Tumminia being appointed as interim commissioner. Rylan Kearney will remain involved as president of an ownership group that controls four of the league's six teams.

"This is a time of opportunity and transformation for the NWHL," Tumminia said. "The changes we are making across the league will fortify a foundation for continued success well into the future."

The restructuring is a result of the NWHL forming an incorporated association that will be overseen by a board of governors, with one representative per team. Moving to the NHL-inspired board of governors model is a departure from the past, when the NWHL oversaw control of all teams.

"This is a landmark day signalling the start of a new era of growth," NWHL board of governors member John Boynton said. "It begins with governance and a new structure and will result in major steps forward for the league on the ice, in our arenas and as a business."

WATCH | What does restructure mean for NWHL? 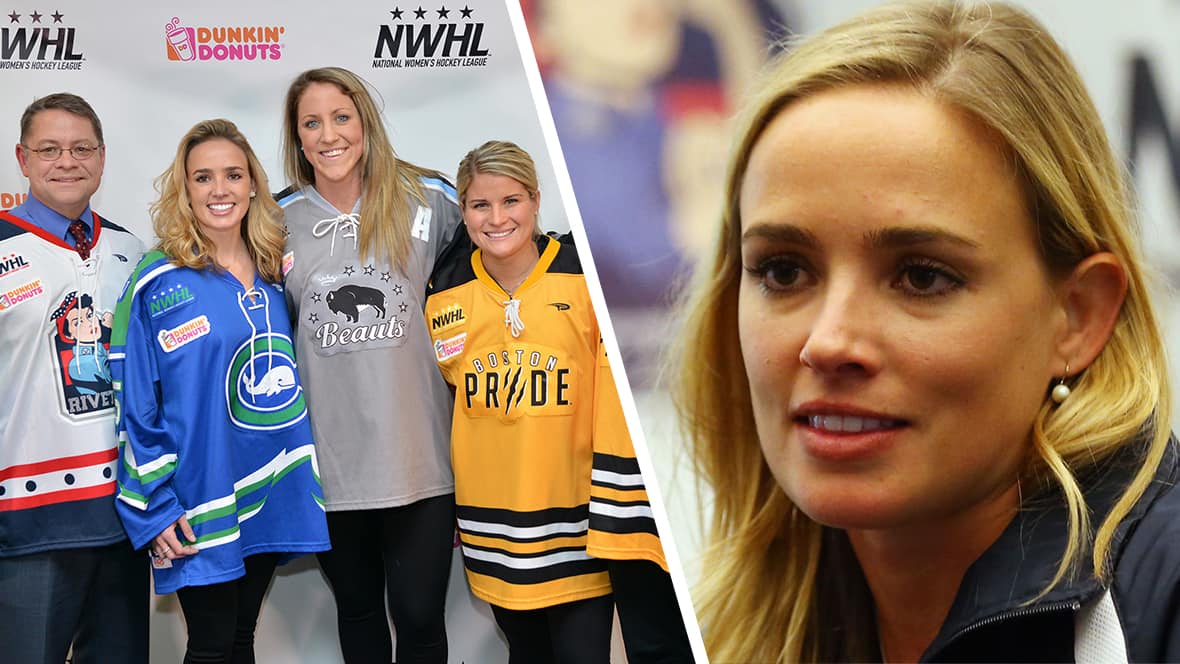 What does the NWHL's re-organization mean for its future?

16 days ago
4:49
Founder and commissioner of the National Women's Hockey League Dani Rylan Kearney is taking on a new role, but what does this mean for the leagues future? Hailey Salvian from The Athletic explains. 4:49

WATCH | Where are women's pro leagues in Canada? 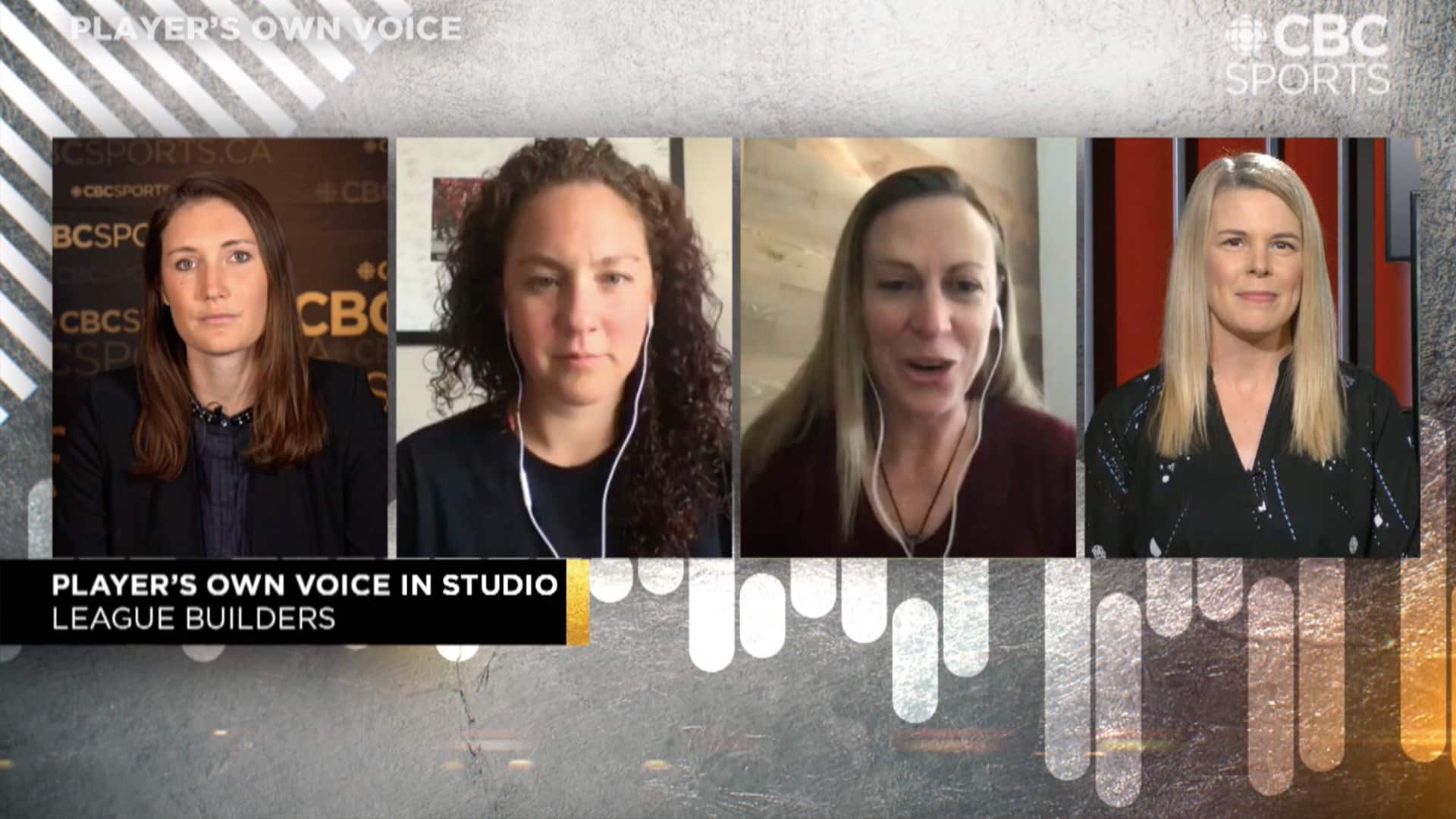 Tumminia joined the NWHL as chairman of the league's Toronto Six expansion team, which was founded in April. The Six and the NWHL's Boston Pride are operated by independent ownership groups.

Rylan Kearney, who was married in August, will oversee the league's four remaining teams which are based in Monmouth Junction, New Jersey; Danbury, Connecticut; Buffalo, New York; and Saint Paul, Minnesota. One of her responsibilities will be to find individual ownership groups to purchase the franchises.

"We would like to thank Dani for her role in founding the League and bringing it to where it is today," board of governors member Andy Scurto said. "Dani has made an enormous impact on women's hockey and led the NWHL from inception through its first five seasons, setting the stage for the next phase of growth."