NHL trailblazer Willie O'Ree on journey: 'I felt like I could do anything'

Before becoming the NHL's first Black player, Willie O'Ree asked a white barber in his hometown of Fredericton what would happen if he came by for a trim. What happened next is one of the many tales the 85-year-old recounts in his engaging new book.

Willie O'Ree was 14 or 15 years old when he broke through his first barrier.

He didn't realize it at the time. He just wanted a haircut.

Before becoming the NHL's first Black player, O'Ree asked a white barber in his hometown what would happen if he came by for a trim. There were no barber shops catering to Black people in Fredericton at the time, and his was one of only two Black families residing in the city during the late 1940s and early 1950s.

What happened next is one of the many tales the 85-year-old O'Ree recounts in his engaging new book Willie: The Game-Changing Story of the NHL's First Black Player.

"It wasn't that we were segregated," he writes of his childhood in New Brunswick. "But we weren't integrated, either."

"As soon as I walked in all the eyes moved to my direction," the trailblazing O'Ree recalled some seven decades later in a recent interview with The Canadian Press. "I immediately started up a conversation because I didn't want to just sit there with people looking at me. The eyes drifted away, Mr. McQuade cut my hair, I thanked him, paid him, and walked out. Apparently that was the first time a person of colour -- the term in those days -- had come into their barber shop.

"I just took it upon myself. There was no big fuss."

But it taught him a valuable lesson.

"It showed me that I could change things if I tried," O'Ree writes. "My parents worried that I'd bring trouble onto myself because of colour, but I figured trouble was happening because of colour already. 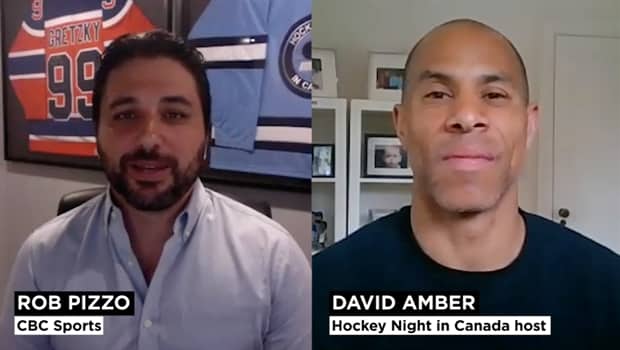 David Amber shares experiences with racism in Canada, challenges others to have hard conversations

8 months agoVideo
4:11
Hockey Night in Canada host David Amber praises Evander Kane for calling on his NHL peers and asking for help, says league needs to do more but is headed in the right direction. 4:11

By now, the story of O'Ree becoming the first Black player in the NHL is well-known. He made his debut in January 1958 when the Boston Bruins called him up for a game against the Canadiens at the Montreal Forum.

And the fact O'Ree busted through that glass ceiling despite being blind in his right eye — he suffered the injury a few years earlier in junior and kept it mostly secret for the duration of his career — has been told almost as much.

The book, however, is about more than just his experience in the professional game.

It begins with his family's history, including an ancestor's arrival in what would become Canada in the late 1700s from South Carolina, where he had been a slave.

O'Ree recounts how he fell in love with hockey on his province's frigid ponds, rivers and outdoor rinks during his carefree early years.

"Hockey thrilled me," he writes. "It was a kind of life force for me. I had to keep skating, and I had to play hockey.

"If I did those things, I felt like I could do anything."

And it was during that childhood — around the same time O'Ree walked into that barber shop — he also mapped out what his future would look like as a professional hockey player, maybe even in the NHL.

But that eye injury nearly derailed everything.

"I thought my hockey career was over," O'Ree said. "The doctor told me there so much damage that I'd never play again. I thought, 'What am I going to do?"'

What he did was press on.

"When I came back to play, everybody thought that I'd recovered," O'Ree continued. "My parents even thought I was able to see, but I was totally blind. I didn't tell them because they would have wanted me to quit."

He made a professional team in Quebec City with one good eye and eventually got the call from the Bruins to make his NHL debut on Jan. 18, 1958.

"There was no mention in the news media that I was going to be doing something historic," O'Ree writes. "It wasn't the first thing in my mind either, to be honest.

"I was now an NHL player who happened to be Black." 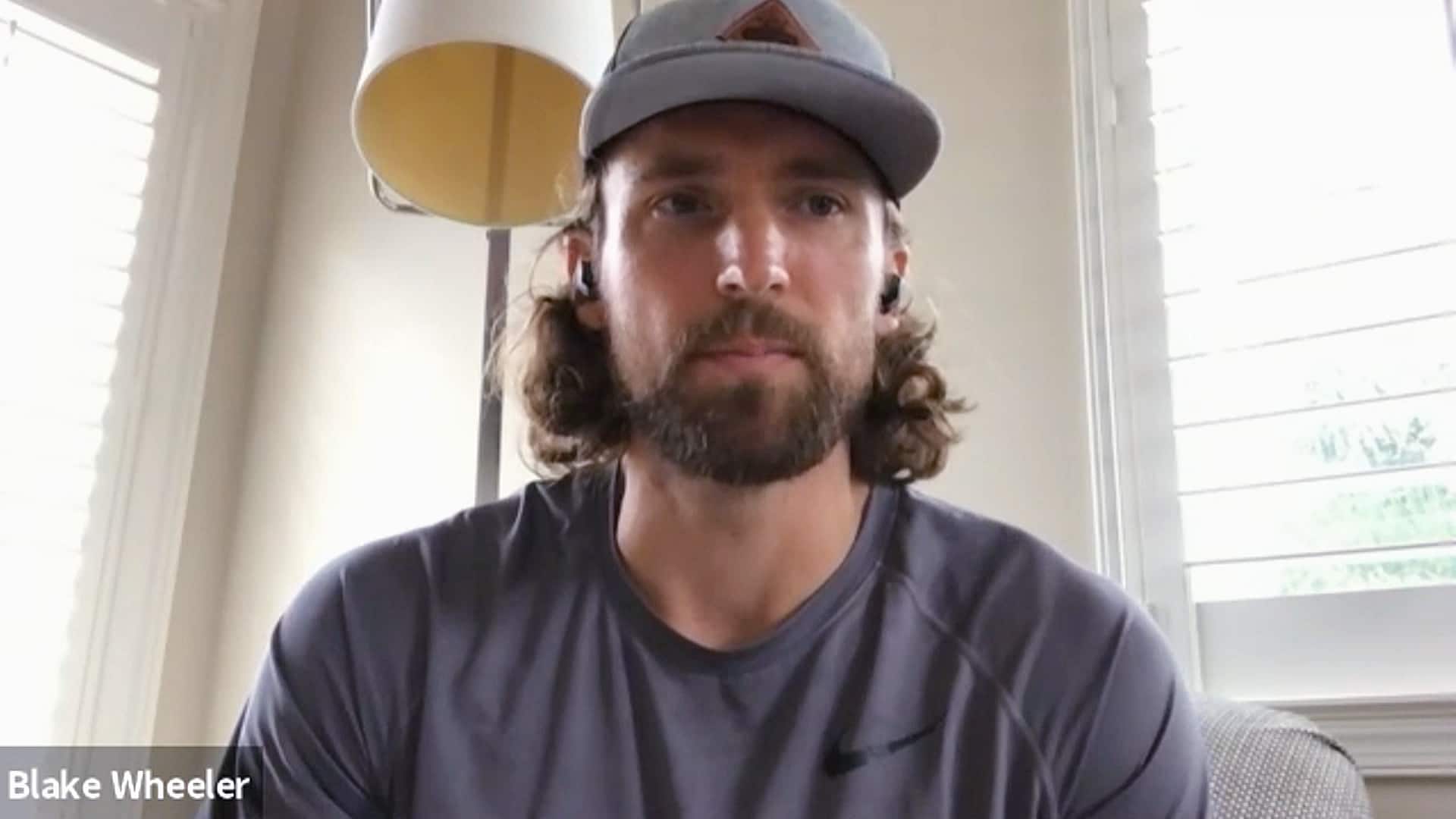 8 months agoVideo
39:52
During a 40-minute conference call with reporters on Tuesday, Winnipeg Jets captain Blake Wheeler spoke about the death of George Floyd in police custody in Minneapolis. 39:52

He would suit up for two games with the Bruins that season, 43 more in 1960-61, and that would be it for his NHL career.

His career in the minors took him from Quebec to California by the time he finally retired in the late 1970s. But things were rarely easy, especially in the early days.

"I never fought because of racial slurs," O'Ree said. "I knew I'd be in the penalty box all the time. It took a while for me to gain the respect of not only the fans, but the opposition. Not a game went by where racial slurs weren't directed at me. I could hear the comments from the stands, people poured drinks on me in the penalty box, spitting in my direction.

O'Ree takes readers on a journey through his personal triumphs and heartbreaks.

He details a stint at a professional baseball camp in the segregationist southern U.S. before his hockey career took off — "I gave the impression I was sad to be cut, but I was happy to be getting on a bus back to Canada" — his winding road on the ice, life afterwards living in San Diego, how he returned to the game as the NHL's diversity ambassador in the late 1990s, and his induction into the Hall of Fame as a builder in 2018.

"The book is really about goal-setting," O'Ree said. "When I was 14, I set two goals for myself: playing pro hockey and hopefully playing in the National Hockey League."

And while he's proud of his work with the NHL all these years later when it comes to racism and inclusion in hockey, O'Ree concedes there's still a long way to go in reaching equality, especially when set against the backdrop of this polarized, uncertain period in history.

"There's still prejudiced and bigoted people out there," he said.

But O'Ree is hopeful his story, in his words, can play a role in helping to move things forward.