Gretzky doubts he could play in today's 'systematic' game

As the NHL gets ready to drop the puck on its 2016-17 season on Wednesday night, Wayne Gretzky sat down with The National's Peter Mansbridge to give his thoughts on where the game is going. 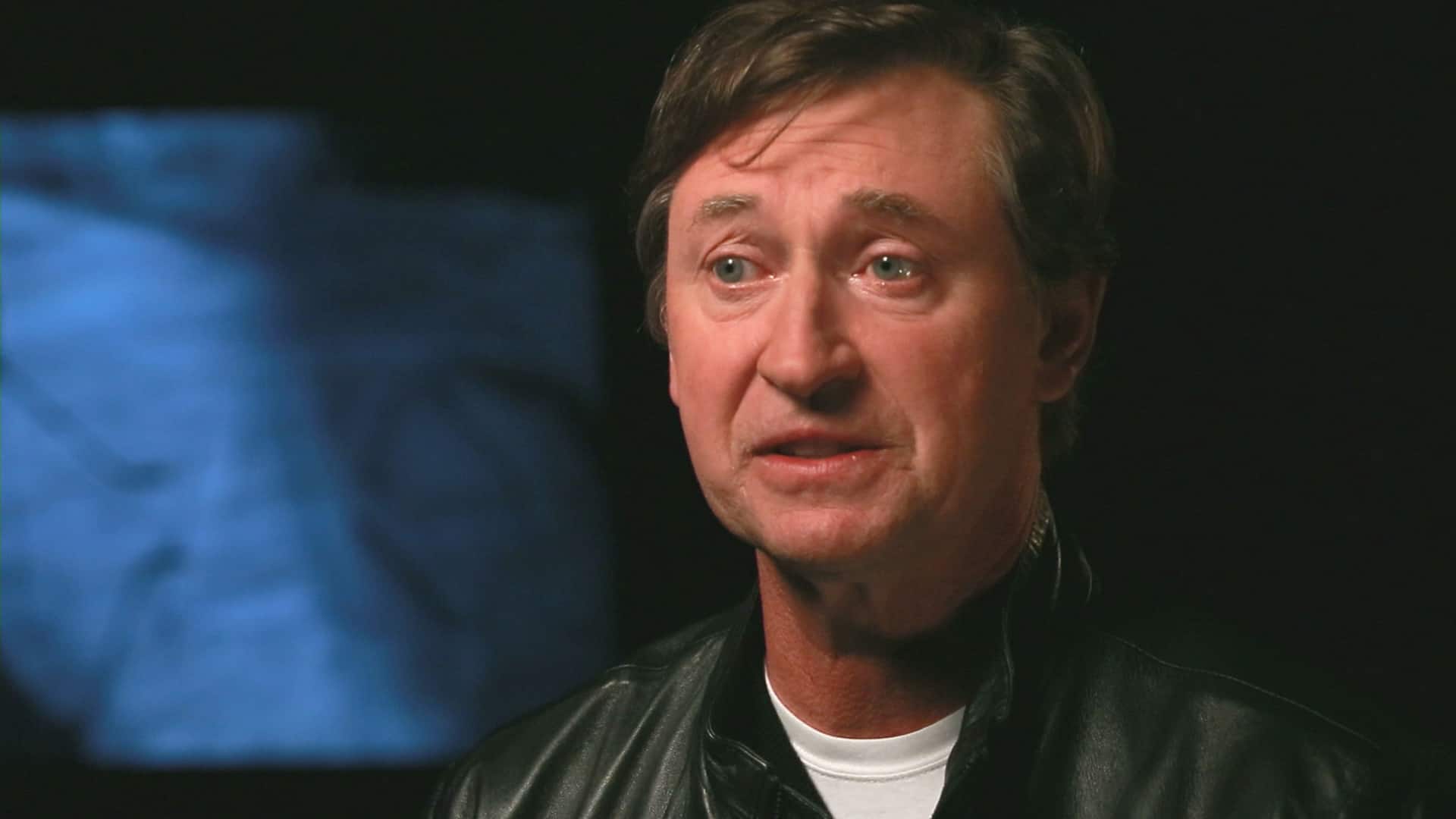 4 years agoVideo
10:23
Wayne Gretzky loves hockey. But he calls the modern game more "robotic" and too expensive for kids. 10:23

How would Wayne Gretzky fare in the modern NHL? The Great One isn't sure he could play in today's game.

"I don't know if a guy like [Hall of Fame defenceman] Paul Coffey or myself … could play in this era, because our creativity would have just naturally taken over, and now the game is so systematic," Gretzky told the CBC's Peter Mansbridge in an interview airing Tuesday night on The National.

Gretzky, who retired in 1999 as the NHL's career leader in goals, assists and points, thinks today's game is better now than when he played "because the players are better."

However, he thinks how they are being trained is hurting hockey.

"When I was 10 years old, I went to school at 9 o'clock and I got out at 3:30 … and then you went and did hockey, baseball, lacrosse. Now these kids they go to school at 8 o'clock, they get out at 11 and they're practising from 11 until 5 at these hockey academies and these camps," said Gretzky, 55.

Gretzky, who has a new book out called 99: Stories of the Game, also fears the cost of playing is keeping many families from participating.

"As far as the money goes, it's a huge issue. I can remember my dad borrowing money from my grandmother to buy me a pair of skates for $25, or buy me a new hockey stick for $3.99," Gretzky said.

"We couldn't even hardly afford it, and it's a big problem right now."

Watch the full interview in the video player above.

Check back with CBCsports.ca later this month for an excerpt of Mike Brophy's new book, Unbreakable: 50 Goals in 39 Games: Wayne Gretzky and the Story of Hockey's Greatest Record.