Restricted free-agent forward Mitch Marner and the Toronto Maple Leafs have agreed to a six-year contract extension worth an annual average value of $10.893 million US.

The stress and anxiety among the Maple Leafs' fan base was lifted Friday with the re-signing of restricted free-agent forward Mitch Marner.

"I'm exactly where I want to be, in front of the greatest hockey fans in the world," Marner tweeted Friday.

He's expected to join the team for training camp on Saturday in St. John's.

Off-season moves by Toronto general manager Kyle Dubas, including the trading of forwards Patrick Marleau, Connor Brown and Nazem Kadri, left the team with enough salary cap space to work out a deal with the 22-year-old Marner of Markham, Ont.

I’m exactly where I want to be, in front of the greatest hockey fans in the world, proudly continuing the tradition with the <a href="https://twitter.com/MapleLeafs?ref_src=twsrc%5Etfw">@MapleLeafs</a>. See you soon.

Dubas had said signing Marner was "priority one" in April after the Leafs were eliminated by the Boston Bruins for the second consecutive spring.

Previously, Dubas said there was a chance he would have let Marner walk had another team signed him to an offer sheet but also wished to keep all of the club's young stars.

It was reported over the summer that Ferris, who didn't wish to negotiate a contract for Marner during the season, was looking for a deal similar to the five-year, $58.17 million ($11.634 AAV) contract that centre Auston Matthews signed with Toronto in February. 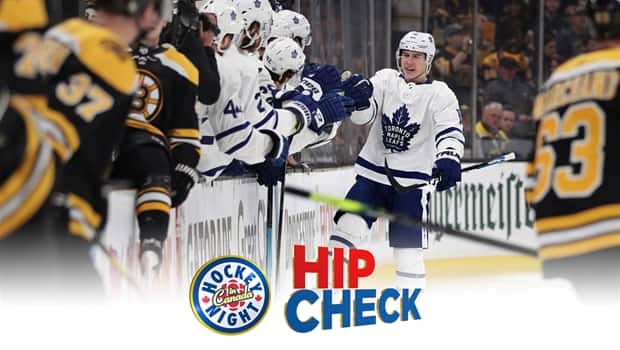 In 2015, the Maple Leafs drafted Marner with their first pick (fourth overall). The imaginative six-foot, 175-pounder has scored 67 goals and 224 points in 241 NHL regular-season games while adding 17 points in 20 playoff contests.