Sidney Crosby notched his 1,000th career point on Thursday night and no one was prouder of the Pittsburgh Penguin than his parents. 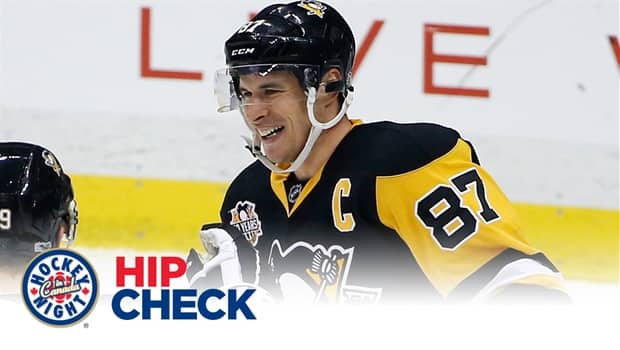 Sidney Crosby notched his 1,000th career point on Thursday night and no one was prouder of the Pittsburgh Penguin than his parents.

Crosby assisted on Chris Kunitz's goal to reach the career milestone in just 757 games. He is the 86th player in NHL history to reach 1,000 points.

His emotional parents, Troy and Trina, proudly cheered on their son — and it tugged on everyone's heart strings.

It was such a nice feeling to see Crosby's parents reaction

It's not easy to crack a hockey dad, but not every parent gets to see their kid reach such an accomplishment.

To top things off, Crosby scored the overtime winner against the Winnipeg Jets.