Defenceman's 12 points in 5 games are most in 100 years, Matthews's 9 goals ties record

Auston Matthews heard the short list of NHL greats he joined by scoring nine times in the first five games of the season.

Alex Ovechkin, Patrick Marleau, Mario Lemieux and Mike Bossy are the only other players in league history to pull off the feat.

Matthews is the third player in franchise history to score in the first five games of a season.

"He had a fast start last year, too, unfortunately he got injured," Toronto coach Mike Babcock said. "He's a big man. He's really worked hard on his body. He's worked hard on his skating and all parts of his game. With and without the puck, he's better."

Watch Rielly and Matthews lead the Leafs to victory: 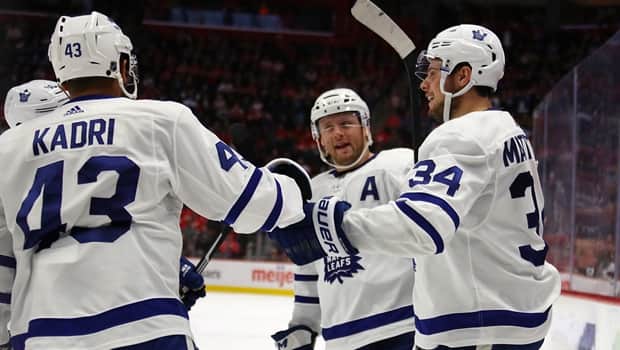 Morgan Rielly had a goal and an assist, giving him 12 points to surpass Bobby Orr's strong start during the 1973-74 season. Among defencemen, Rielly trails only Harry Cameron, who had 15 points in the Toronto Arenas' first five games of the 1917-18 season.

"I'm not going to address personal stuff," Rielly said. "I think it's more important to move on." 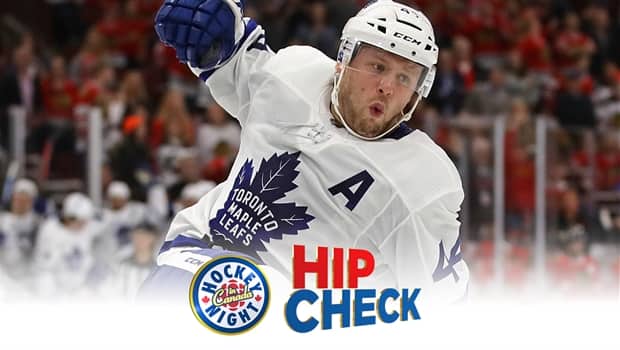 2 years ago
0:40
The Maple Leaf passes Bobby Orr and becomes the first defenceman in 100 years to earn 12 points in the first five games of a season. 0:40

"It's never as sweet when you get the goals but you don't get the win," he said.

Soon after Jensen's second goal, Matthews took advantage of a power play by scoring his second goal of the game.

Detroit pulled within a goal again when a review determined Dylan Larkin scored with 6:04 left in the game. The Red Wings pulled Jimmy Howard to add an extra skater, but Ron Hainsey scored an empty-net goal to seal the win. 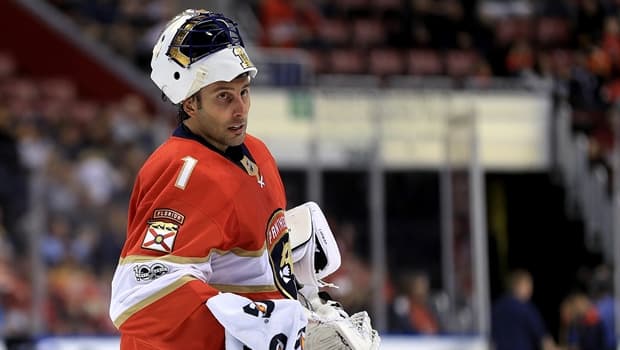 2 years ago
1:55
Hockey fans love their stats, and Rob Pizzo likes to give the people what they want. In this week's "9 in 90", Pizzo looks at some milestones that should be reached in the near future. 1:55

"I didn't like the third," said Babcock, a former Detroit coach. "We didn't take care of the puck as good and we didn't keep our foot on the gas."

Frederik Andersen made 26 saves and Mitch Marner had a goal for the Maple Leafs.

Howard had 30 stops for the rebuilding Red Wings, who have lost their first four games for the first time since the 1980.

"Bits and pieces of the game we did some of the good things, but it wasn't enough done right," Detroit defenceman Niklas Kronwall said.

"It's great for the all the guys who are doing some scoring right now," Babcock said. "It makes you feel good. In the end, though, it's about winning. It doesn't really matter who does the scoring as long as you find a way to win. It's an exciting time for our team, but we've got to get a lot better."