The Winnipeg Jets have claimed centre Nick Shore off waivers from the Toronto Maple Leafs.

The Winnipeg Jets have claimed centre Nick Shore off waivers from the Toronto Maple Leafs.

Shore had two goals and one assist in 21 games for the Leafs this season.

The six-foot-one, 191-pound Denver native was signed by the Leafs in the summer after spending last season with Magnitogorsk Metallurg of the Kontinental Hockey League.

The Jets also announced defenceman Dmitry Kulikov has been placed on injured reserve. 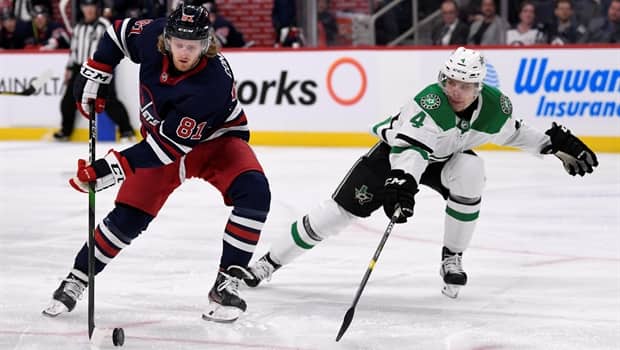