The NHL has announced game times for the first three games of each best-of-five series. The remaining games will be revealed at a later date.

Puckdrop scheduled to range from noon to 10:45 p.m. ET between hub cities

The puck dropping at all hours when the NHL resumes would be strange if life weren't strange already, according to Winnipeg Jets head coach Paul Maurice.

Game times when the 24-team qualifying round starts Aug. 1 range from noon to 10:45 p.m. ET in the hub cities of Edmonton and Toronto.

West Coast fans of East Coast teams could be watching some games over breakfast.

The NHL has announced game times for the first three games of each best-of-five series. The remaining games will be revealed at a later date.

The lone all-Canadian matchup between the Calgary Flames and Winnipeg Jets features start times of 8:30, 12:30 and 4:45 p.m. local time over four days in Edmonton. 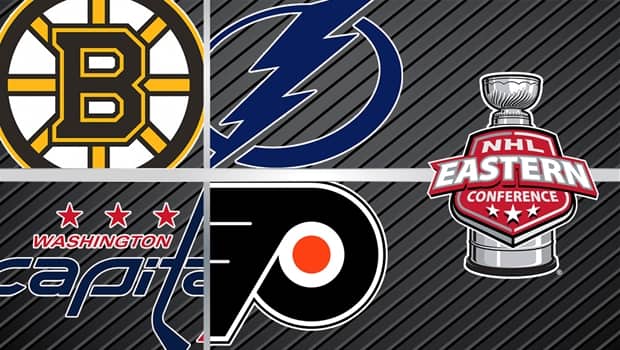 Maurice's point is that NHL training camps in July, after a four-month suspension due to the COVID-19 pandemic, have already forced players and coaches out of their comfort zone, so what's another weird wrinkle?

"We won't have been in a routine, really, to feel we're coming out of a routine," Maurice said in Winnipeg on a Monday conference call with media. "That kind of fits everything that's going on."

The Jets have started some practices before 8 a.m. during camp to accommodate testing of players.

The Flames held their first intrasquad game Sunday — when Johnny Gaudreau was reunited with Sean Monahan and Elias Lindholm on Calgary's top line — at 8:30 p.m.

A second scrimmage Tuesday is scheduled for early afternoon.

"We're playing these games in training camp right now at different times, so guys can manipulate their morning routine or their game-day routine a little bit to get used to the different start times," Flames head coach Geoff Ward said.

Gaudreau spent the first week of camp skating in a nine-player pod separate from the main group before reuniting with his linemates Sunday. 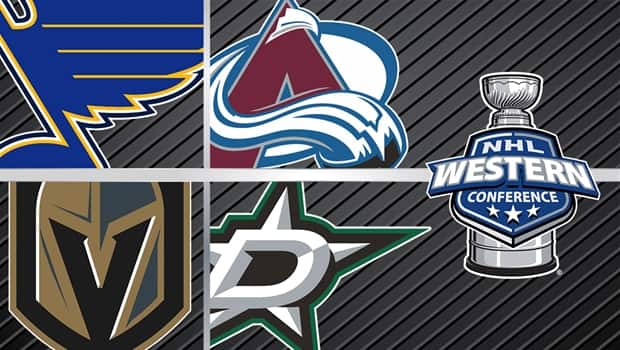 Some teams will have consistent times to start the qualifying round.

The Pittsburgh Penguins and Montreal Canadians don't deviate from an 8 p.m. ET start their first three games in Toronto.

The Carolina Hurricanes versus the New York Rangers open with a pair of noon starts. That series flips from a noon game to an 8 p.m. puck drop on back-to-back days for Games 2 and 3.

Players are creatures of habit accustomed to a pre-game skate, nap and meal prior to an evening game. Teams do play occasional afternoon games on weekends and holidays.

"The day looks a lot different depending on the time of the game," Jets forward Mason Appleton said. "I think for most guys, including myself, if it's a 12:30 [start] there's no such thing as a pre-game nap.

"If it's a later game I can try to get a nap in there. We're going to have to keep adjusting on the fly no matter what time the game." 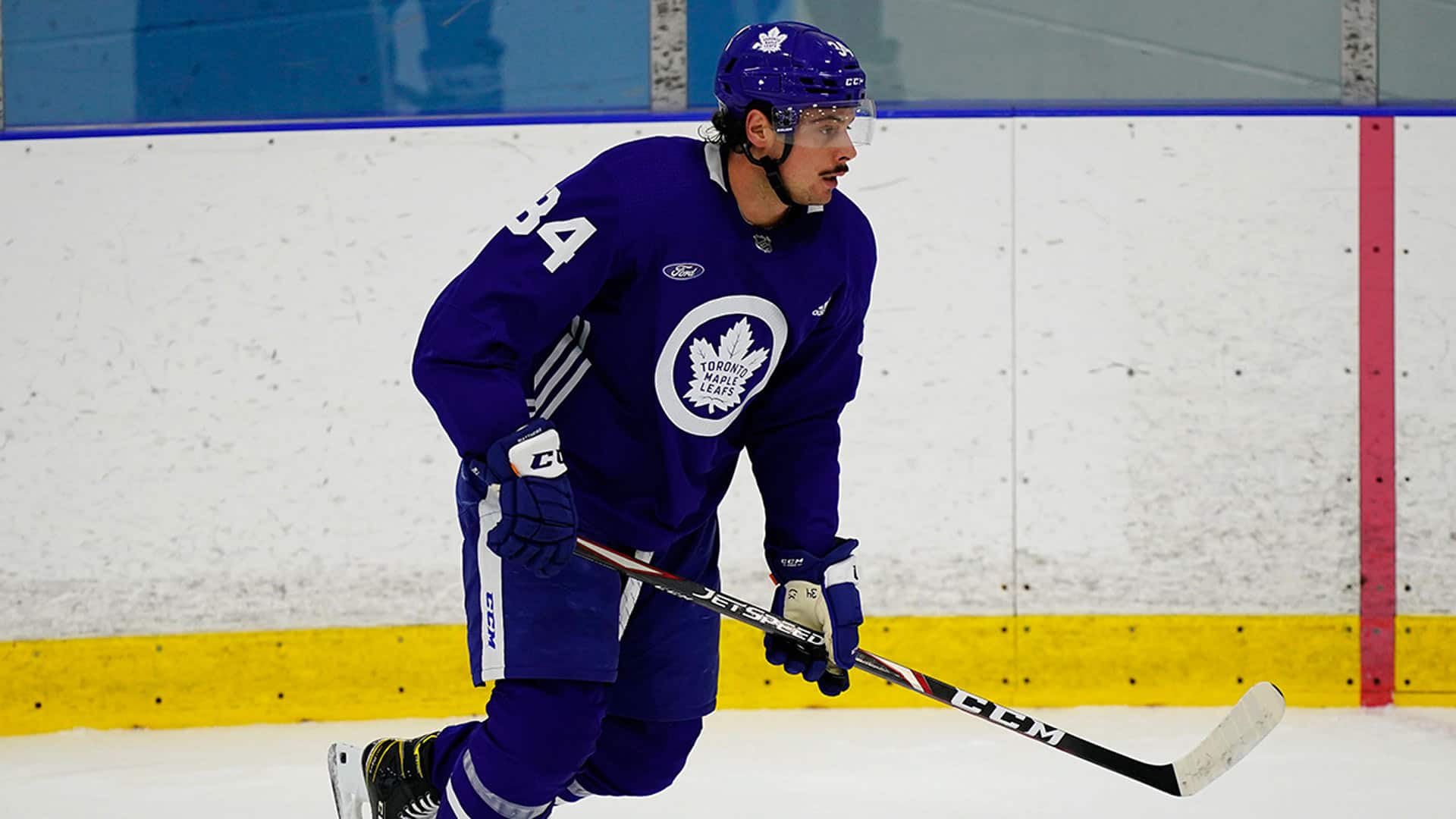 8 months ago
2:01
As Toronto and Edmonton prepare to host the rest of the NHL season, questions are being raised about player safety and the accuracy of the financial benefits for the bubble cities. 2:01

The earlier the game, the better for Flames forward Dillon Dube.

"It'll be hard mentally just being ready for different situations, but for me I love afternoon games," he said. "You wake up, you don't overthink the game. You go out and play.

"Yesterday, even with the intrasquad, you're thinking about the game the whole day and it's all your day revolves around so I feel like it's a lot of fun to be able to go and play right away."

To help players stay on top of a changing schedule, Maurice says it's important staff get each day's rundown to the players as early as possible so there are no surprises.

"Lay out the schedule early so they get a glance over it," he said.

A condensed schedule in the hub cities means preparation for the next game starts at the buzzer of the one just played, stated Ward.

"What you start doing from the end of the previous game I think is crucial in getting yourself prepared," the Flames coach said.

The NHL says two players tested positive for COVID-19 during the first week of training camps.

The league said in a release Monday that 2,618 tests were completed on more than 800 players.

The two players that tested positive are currently in self-isolation.

Training camps opened July 13 to kick off Phase 3 of the league's return to play plan.

The NHL is scheduled enter Phase 4 on Aug. 1 when teams return to play in the hub cities of Edmonton and Toronto.

The league said 30 players tested positive for COVID-19 in testing during Phase 2 of the plan, with another 13 testing positive outside of the league's protocol.

Phase 2, which ran from June 8 to July 12, allowed players to train in small groups at their teams' facilities.