The NHL's hockey operations department will have the final say on video reviews of goalie interference beginning Wednesday.

The NHL's hockey operations department will have the final say on video reviews of goalie interference beginning Wednesday.

The league's board of governors approved the change to the rule Tuesday.

General managers had proposed taking the ultimate decision on goalie interference reviews away from referees on the ice during their meetings in Boca Raton, Fla., last week. The NHL/NHLPA competition committee then gave its thumbs up before the process moved to the board of governors.

Coaches have been allowed to challenge goalie interference calls since 2015-16, but some head-scratching decisions involving high-profile teams and players this season forced the league to act quickly with the playoffs just around the corner. 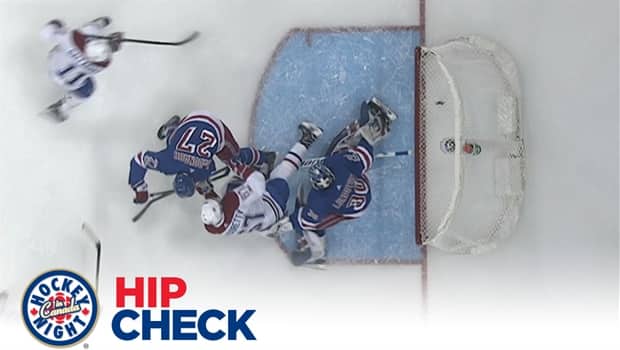 Hip Check: Vigneault's challenges help The King get the win

In addition to the situation room having the final say, a retired ref will also join the group at the NHL's Toronto office.

Up until now, referees looked at a video tablet by the penalty box while speaking with hockey ops on goalie interference challenges, but had the final call.