The Montreal Canadiens were given an opportunity to continue their cup chase after the NHL announced a 24-team return-to-play strategy that included the Habs.

Brendan Gallagher knows the Montreal Canadiens have no business being anywhere near a playoff spot.

They were 24th in the standings when the NHL season was paused because of the COVID-19 pandemic, had just 71 points, and lost four times in regulation to the abysmal Detroit Red Wings.

The current circumstances, however, are anything but normal.

The Canadiens were handed a lifeline by the NHL's 24-team return-to-play plan announced earlier this week that would see Montreal face the Pittsburgh Penguins in one of eight best-of-five qualifying round series for a berth in the 16-club playoff bracket.

WATCH | Should there be an asterisk beside this season's Stanley Cup winner? 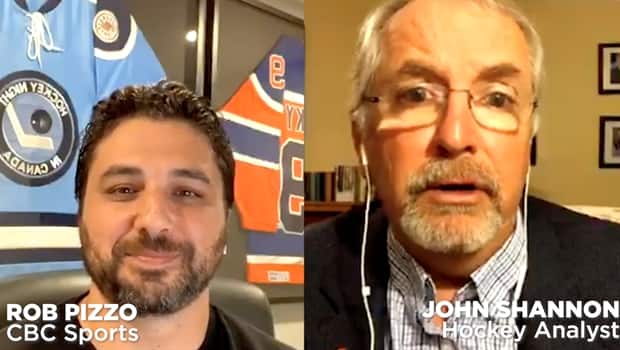 Should there be an asterisk beside this season's Stanley Cup winner?

9 months ago
1:06
Longtime sportscaster John Shannon argues against the dreaded asterisk, saying a win this season should count just the same as any other. 1:06

The NHL and the NHL Players' Association still have plenty hurdles to overcome before the season can resume this summer — opening practice rinks early next month, holding training camps in July, health and safety issues, testing, and naming two hub cites where the playoffs will be staged in empty arenas — but the 2019-20 version of the Canadiens are thankful their script, to this point, remains unfinished.

"It really gives everyone who would have been in that mix a chance," Gallagher said of the format. "And then there's obviously a few teams like ourselves that have been given a second life."

"You just try and take advantage of that the best you can if all goes well," the Montreal winger added.

The Canadiens had only 19 regulation victories from 71 games when the season was suspended March 12, while the Penguins owned the league's seventh-best record with 86 points, four back of the Washington Capitals for first in the Metropolitan Division. 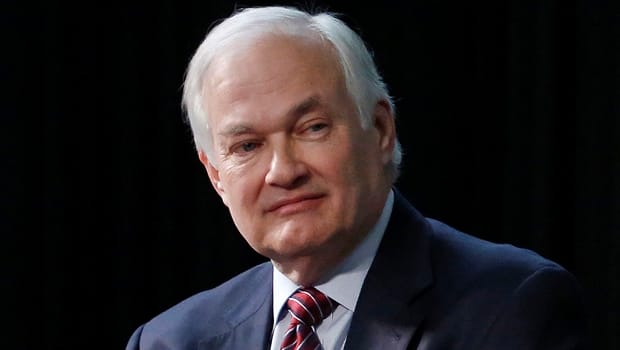 The National: Inside the NHL's plan to return with NHLPA boss Donald Fehr

Montreal, which was 1-1-1 against Pittsburgh in the regular season, was all but eliminated from playoff contention and looking toward the NHL draft when the novel coronavirus outbreak brought a halt to sports with 189 games left on the NHL schedule. The Penguins' chances of qualifying stood at 97 per cent.

Now the odds are a lot closer to even.

"I don't think it was anyone's first choice," Gallagher said. "The first choice was to finish the regular season ... but as time went on, things became less and less likely, so you have to get creative.

"This is really the only opportunity that works for the league and the players in the sense of giving everyone a fair opportunity, and not taking that opportunity from a team with 10 to 14 games to go who could have made a push to make the playoffs."

There's a strong argument the best thing for the Canadiens long-term would be to be excluded from the return-to-play format and instead have better odds in the draft lottery.

But a roster that dealt with a lot of injuries this season now has a chance to write one of the most improbable off-the-mat stories imaginable. 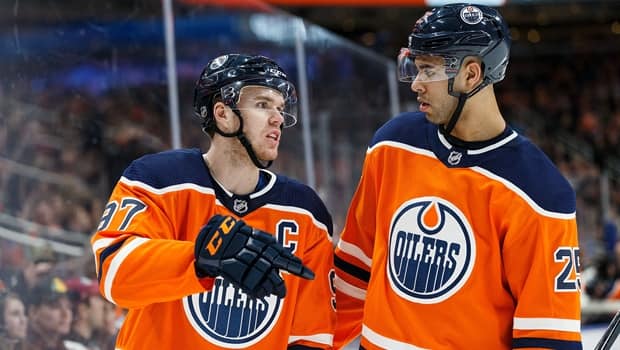 9 months ago
1:57
Edmonton Oilers captain Connor McDavid, who was part of the NHL/NHLPA's Return to Play Committee, and his teammate Darnell Nurse discuss the creation of the NHL's 24-team playoff plan. 1:57

Format presents challenges for all teams

There's been some grousing about the fact the Penguins would have to face rested Canadiens goalie Carey Price in a short series, but the fact remains Pittsburgh is a juggernaut with Sidney Crosby and Evgeni Malkin.

"If they're unhappy, I guess it's good for us," Gallagher said with a laugh. "We obviously know what kind of challenge that would be.

Pittsburgh general manager Jim Rutherford said it wasn't the opponent that frustrated the Penguins, but rather that the team with the seventh-best record in the standings didn't get a bye to the playoffs like Boston, Tampa Bay, Washington, Philadelphia, St. Louis, Vegas, Colorado and Dallas.

Those clubs would play separate round-robin tournaments to determine the top-4 seeds in the Eastern and Western Conference — if the NHL eventually gets the green light from health and government officials to restart the season.

"We were hoping that we would not have to be in the play-ins ... that we would be automatically in," said Rutherford, whose team also battled injuries and won't have centre Nick Bjugstad available this summer. "I don't think that we should be sitting here thinking about our opponent. We should be doing what we did when we won Stanley Cups. We should come in, play our own game, have our own players prepared, and just play.

The Canadiens, meanwhile, are thankful for an opportunity they never saw coming.

"We didn't know what the situation was going to be," Gallagher said. "Were we expecting this? No.

WATCH | The latest plans for sports leagues returning to play: 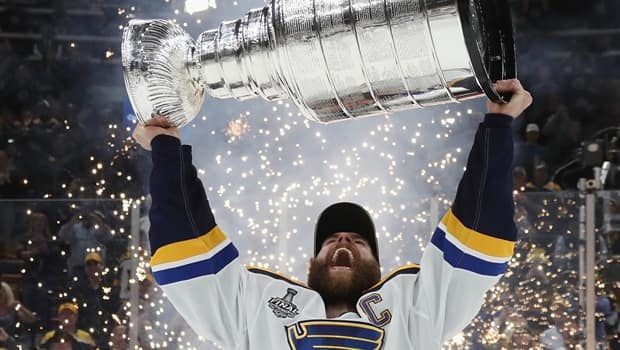 The latest plans for sports leagues returning to play

9 months ago
3:20
Sports around the world are formulating plans to get back to action, Rob Pizzo rounds up the latest news from each.  3:20
CBC's Journalistic Standards and Practices|About CBC Sports