Over 1,450 tests given to more than 250 players at voluntary workouts

The NHL says 26 players have tested positive for COVID-19 since Phase 2 of its return-to-play protocol started June 8.

The numbers released Monday include 11 positive results previously announced June 19. The league added it's also aware of 11 other players testing positive outside of Phase 2 over the last three weeks.

The NHL said it's conducted in excess of 1,450 tests for COVID-19 on more than 250 players during Phase 2, which has seen practice facilities open for voluntary on- and off-ice workouts in small groups under strict health and safety guidelines.

Four separate teams announced a total of 10 positive tests for the novel coronavirus in the spring — five from Ottawa, three from Colorado, and one each from Pittsburgh and Boston. 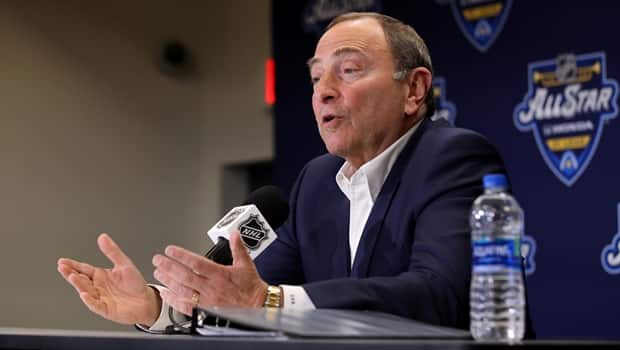 The league and the NHL Players' Association continue to negotiate plans for a resumption of the pandemic-delayed 2019-20 season, including health and safety measures, and the location of two hub cities that will combine to host 24 clubs.

The opening of training camps, which represent Phase 3 of the return-to-play protocol, is scheduled for July 10. If all goes well, it's hoped the season will then resume later that month or in early August. 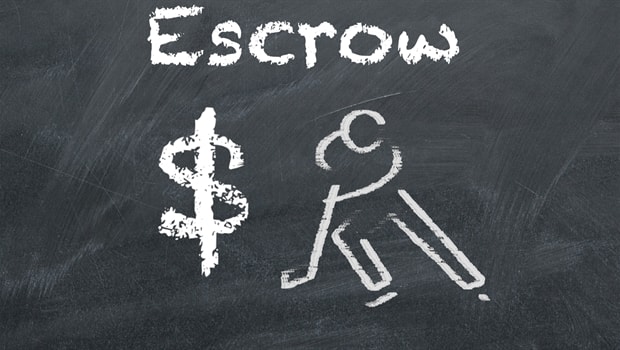 8 months ago
2:26
Hockey fans hear the word escrow a lot, but do they know what it actually is? Rob Pizzo explains it in simple English.  2:26
CBC's Journalistic Standards and Practices|About CBC Sports