With the NHL on pause, Montreal Canadiens head coach Claude Julien hasn't been able to turn the page on what has been a disappointing season. Quite the opposite, in fact. With all the uncertainty, he's been preparing for an eventual return to the ice with this year's group of players.

The Montreal Canadiens' playoff hopes were all but dashed even before the National Hockey League announced it was pausing its season because of the COVID-19 outbreak.

The team was 10 points out of the post-season picture and with only 11 games remaining in the regular season there wasn't much left to play for other than pride.

The scheduled finale against the Maple Leafs on April 4 would have marked a merciful end to a year which was filled with frustration for both the organization and its fans.

Yet with everything on pause, head coach Claude Julien hasn't been able to turn the page on the season. Quite the opposite, in fact. With all the uncertainty, he's been preparing for an eventual return to the ice with this year's group of players.

"I need to be ready for whatever scenario they come up with," Julien said in a conference call with reporters from his family's summer home in Ontario where he has been isolating since the shutdown.

Julien emphasized that safety is paramount and he wouldn't want to go back to work if there were any health concerns, but acknowledged that if the NHL was able to get back at it, it would represent an opportunity for his team.

"We've actually had a tough year, and I keep saying it, due to major injuries I think we've slipped," Julien said  "If we could come back, be healthy and everybody is starting at the same time, I think it's important for us as a coaching staff and as a group to be ready for that to give us the best chance possible."

WATCH | What could playoffs look like if NHL returns? 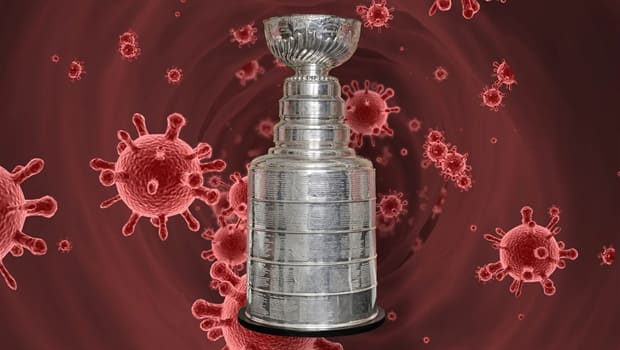 If the NHL returns, what could the playoffs look like?

11 months ago
3:20
While the NHL is on pause because of Covid-19, Rob Pizzo looks at what could happen if the league starts back up again this season.  3:20

In recent weeks multiple scenarios for a return have been kicked around among players and analysts online.

One proposal is an expanded 24-team playoff format which would include the Habs.

Another suggested going to an open playoff for the Stanley Cup that included all 31 teams.

"The (NHL has) a tough job ahead of them trying to figure this out because it changes everyday," Julien said "I'm excited about the opportunity to (be) part of whatever they come up with next."

Leaning on the NHL coaching fraternity in tough times

Julien said he participates in frequent group calls with other NHL coaches such as the Islanders' Barry Trotz, the Lightning's Jon Cooper and even former Toronto Maple Leafs coach Mike Babcock.

"The chit chat is not so much about systems and that because we all know how each other and how each team plays," he said. "We watch enough video to know that. So there's no secrets there. It's more about unique things,"

Julien kept the exact details of the conversations private but said they are mostly about sharing experiences that are unique to hockey coaches. He added that normally they do this kind of thing in person around the NHL entry draft and these calls have served as a replacement for that.

Team activities, meanwhile, have taken a bit of a back seat for the moment. 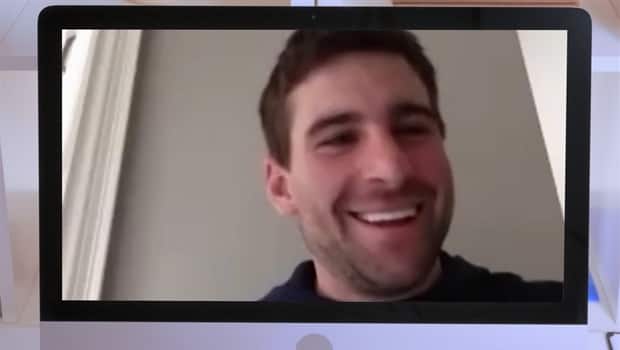 11 months ago
3:07
Today we shift over to the Atlantic Division to find out who you don't want to be sitting behind on the bus after he ate chicken wings.  3:07

The uncertainty is making it difficult, but Julien said that he's trying to focus on the bright side and use this extra time he has now to be with his family.

He said he's reached out to most of his players to have individual conversations but they haven't done anything as a group.

"The biggest thing right now was for players and individuals to go to their homes and stay home — I think there is an adjustment period right there. A lot of new stuff for everybody to digest right now," Julien said.

Julien is confident his players will remain in shape and will be physically ready to return to action if the NHL gives the go-ahead.

"As coaches we're watching videos, looking at different things that we need to look at. We're continuing to try to improve our team and at the same time trying to keep ourselves sharp mentally with what's going on," Julien said.

He said the major concern he's hearing right now is about what the delay of this season could mean for the 2020-21 season.

"The biggest concern for everybody, do they finish in August and start in September? And I don't have that answer either," Julien said. "At some point somebody is going to come up to us and say training camp is starting this date (and) I don't want to be scrambling. I want to be ready."