The Toronto Maple Leafs have added Manny Malhotra to the bench, hiring the former NHL centre as an assistant coach.

The Toronto Maple Leafs have added Manny Malhotra to the bench, hiring the former NHL centre as an assistant coach.

Malhotra, 40, spent the past three seasons as an assistant coach with the Vancouver Canucks.

The Leafs had an opening on staff after assistant Paul McFarland left after the season to become head coach of the Ontario Hokey League's Kingston Frontenacs.

"I'm now very excited for this opportunity with the Leafs moving forward — to be working (with Leafs coach Sheldon Keefe), his staff and this young, talented team," the native of Mississauga, Ont., said in a release.

Malhotra spent 16 seasons playing for seven different NHL teams, including the Canucks and the Montreal Canadiens, after being drafted seventh overall by the New York Rangers in 1998. 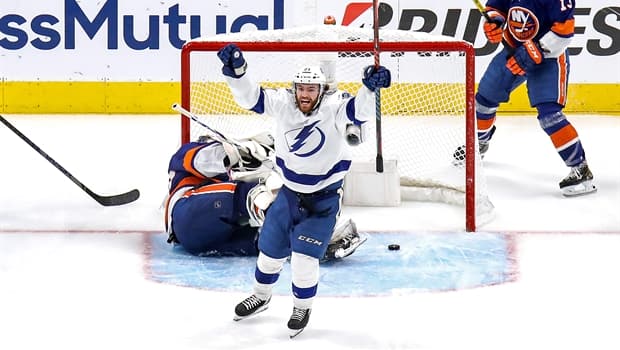 1 month ago
2:41
After an off-day in the Stanley Cup playoffs, Rob Pizzo breaks down who could be lifting two trophies when it's all over. 2:41

"The work ethic, character, intelligence and attention to detail that made Manny the ultimate teammate when he played are all assets that have translated to his coaching," Keefe said. "That, combined with his charisma and communication skills, make us really excited to have him join the organization."

As a coach in Vancouver, Malhotra's specialty was working with players on faceoffs. Bo Horvat became a specialist in the circle under his guidance and won 57 per cent of his draws in the 2019-20 regular season.

WATCH | Memorable playoff quotes from the past: 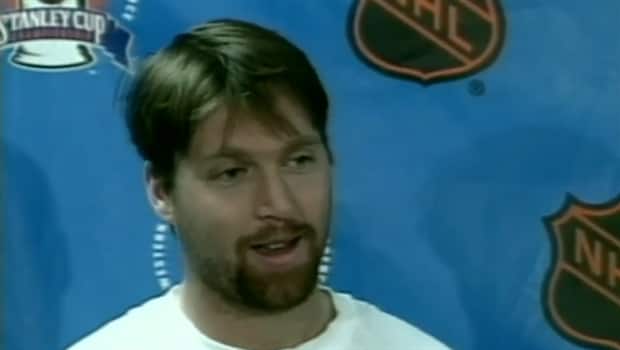 1 month ago
2:10
Playoff hockey has produced a wide array of soundbites over the years, Rob Pizzo counts down 9 of them. 2:10

"Manny's such an awesome guy. He really cares about each individual he works with on the ice," Boeser told reporters Thursday. "I'm really happy for Manny and I think he's going to do a great job."

Vancouver coach Travis Green said on Twitter that the Canucks wish Malhotra and his family "nothing but success and happiness in the future."

"This is a good opportunity and a great promotion for Manny. He's ready for this next step in Toronto. He's a good friend, we're proud of him," the post said.