NHL would need to follow quarantine rules before season could resume: Trudeau

Prime Minister Justin Trudeau said Sunday that NHL players would — at a minimum — need to follow quarantine protocols if they were to arrive in Canada while the border remains closed due to the pandemic.

The NHL could face another hurdle if the league decides to continue the 2019-20 season in the near future — getting non-Canadian resident players across the border to join their respective teams.

Prime Minister Justin Trudeau said Sunday that players would — at a minimum — need to follow quarantine protocols if they were to arrive in Canada while the border remains closed due to the pandemic.

"I think it's a question we'll have to look into," Trudeau said in a press briefing. "Certainly at a strict minimum, anyone who arrives from another country will have to follow all the rules of quarantine in an extremely strict manner, but we're not there yet in our discussions with the NHL."

"We recognize that it's a possibility, but it depends on an enormous amount of things, and I don't want to speculate on this until there's more discussion."

WATCH | The last pandemic that shut down the Stanley Cup: 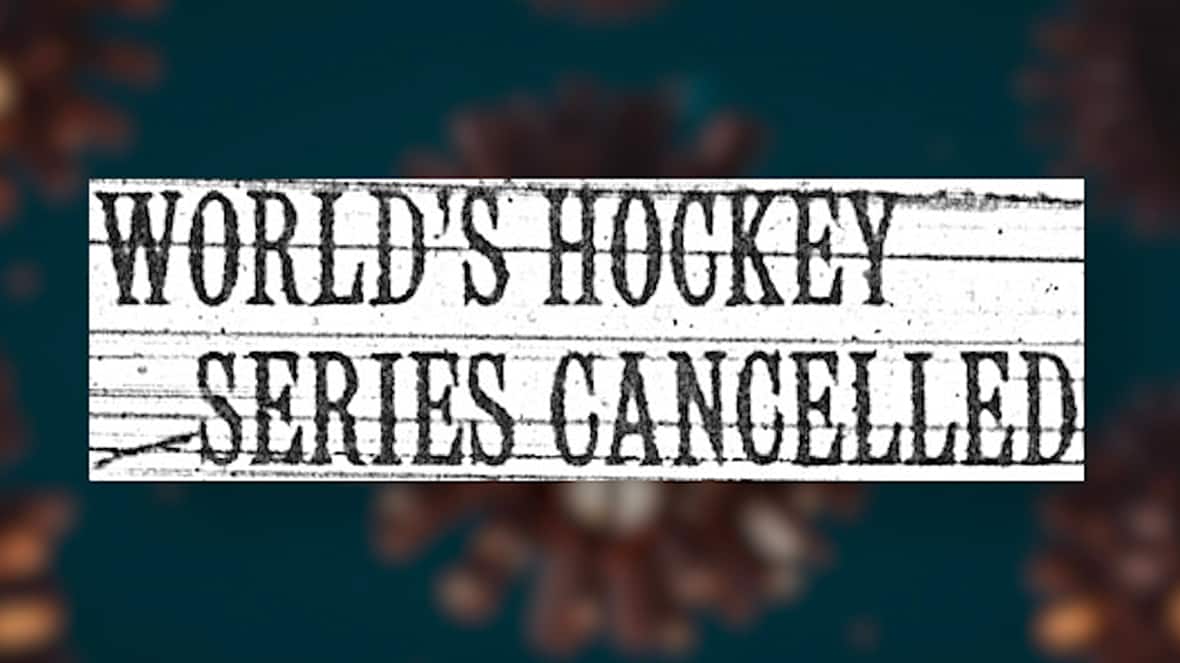 The last pandemic that shut down the Stanley Cup

10 months ago
2:54
While the hockey world waits to see if Covid-19 will keep the Stanley Cup in its case, Rob Pizzo looks back at the 1919 final that was halted by the Spanish flu. 2:54

The Associated Press reported earlier this week that Edmonton and Toronto were being looked at as possible "hockey pod" cities that could host the remainder of the NHL season during the summer months. Games would be played in air-conditioned arenas without fans.

A person familiar with discussions told The Associated Press that the most aggressive timetable would have players returning to their home rinks as early as May 15, followed by a training camp and possible exhibition games in June.

Under that timeline, the regular season would resume in July with the Stanley Cup final likely stretching into September.

The league and NHL Players' Association have formed a joint committee to determine a path forward that could get games back on the ice sometime in July without fans in attendance. 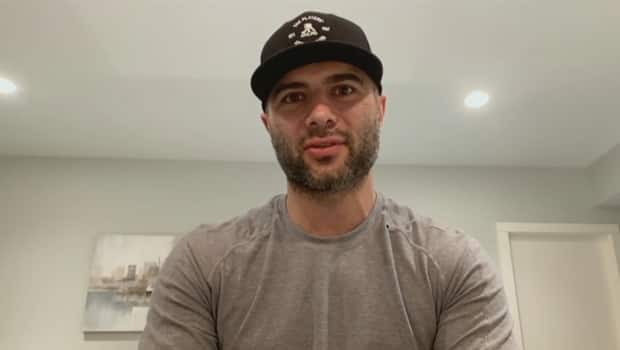 10 months ago
4:42
Norris Trophy winner Mark Giordano is eager to get back to playing hockey. 4:42

The committee said Wednesday in a statement that they "have not made any decisions or set a timeline for possible return to play scenarios," but remained hopeful that players could return to their teams for "small group activities" by mid-to-late May.

NHL commissioner Gary Bettman said recently that no decisions have been made and noted that government and medical officials will ultimately make the call on when sports can return.

The season was paused on March 12, one day after the World Health Organization classified the COVID-19 spread a pandemic — and one day after the NBA suspended its season following a positive novel coronavirus test on a Utah Jazz player.

As of early April, eight NHL players had tested positive for COVID-19, including five players on the Ottawa Senators.

Each team had between 10 and 14 games remaining on its regular-season schedule at the time of the suspension.

Four Canadian teams — Toronto, Edmonton, Calgary and Winnipeg — were all in playoff position as of March 12, with Vancouver on the bubble.