During training camp, players are free to do what they want when they leave the rink. There is no bubble, as there will be come July 26 when the teams report to their respective hub cities in Edmonton and Toronto.

In fact, the 36-year-old Norris Trophy winner's advice is salient to players of all 24 clubs that started training camp on Monday, ahead of this year's expanded playoff competition.

"If you do something or go somewhere you're not supposed to be and put yourself at risk, you could be risking your whole team," Giordano said on a video conference with reporters.

During training camp, players are free to do what they want when they leave the rink. There is no bubble, as there will be come July 26 when the teams report to their respective hub cities in Edmonton and Toronto.

But Giordano figures it's best to proceed with the highest level of caution.

"Right now, you have to be smart. I know there are certain things guys have to do and obligations. But for the most part, the message — for me and all the other guys, we all get it — is to stay home and stay safe as much as possible. Let's make sure we get to the hub city with our entire team healthy." 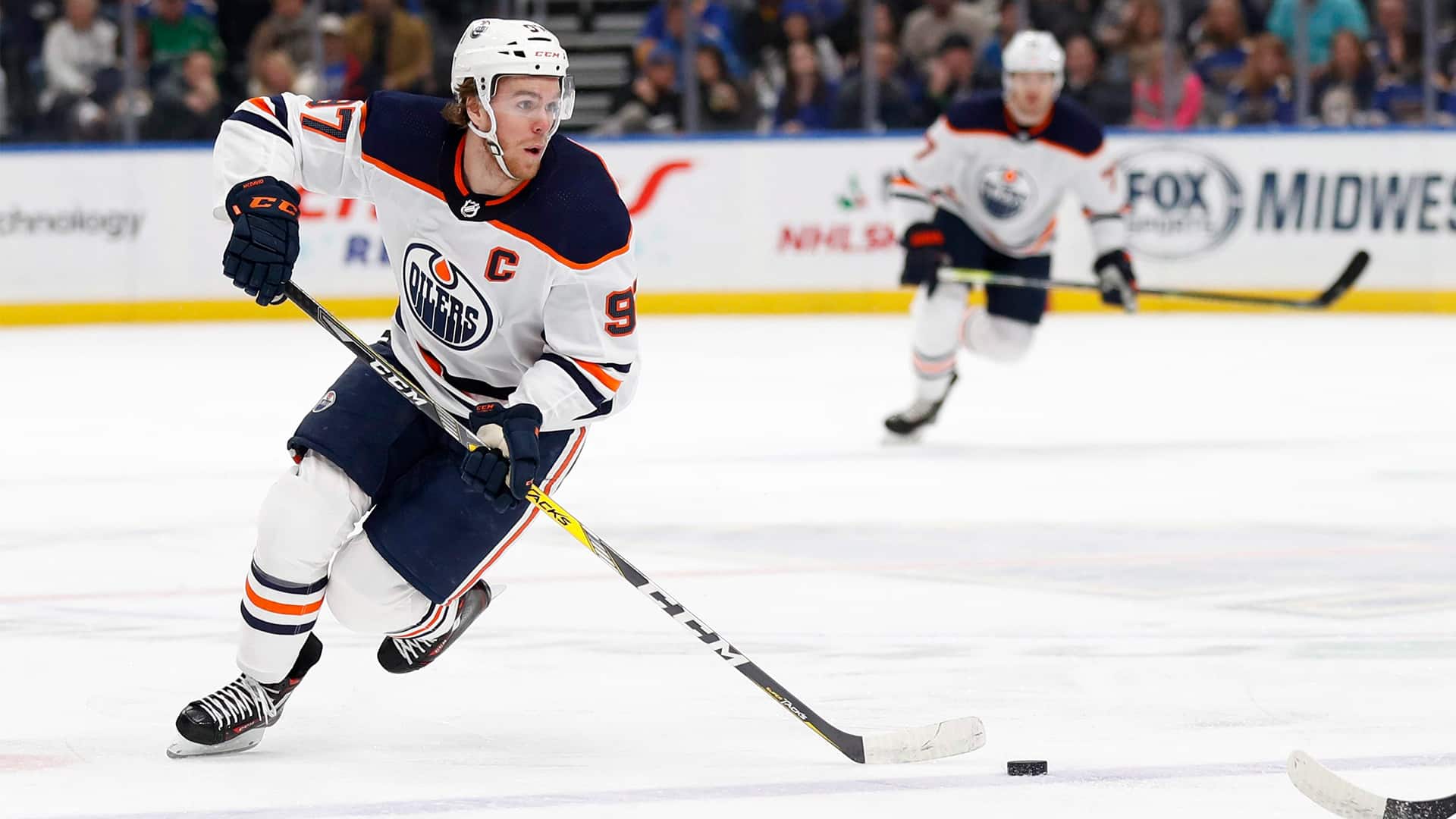 3 months ago
2:05
As NHL hub cities Edmonton and Toronto prepare to host hundreds of players practising for the resumption of the season, there are concerns that "bubble" preparations don't go far enough to prevent COVID-19. 2:05

In Pittsburgh, the Penguins held out nine players who might have had secondary exposure to a person who tested positive for the coronavirus. In Toronto, star forward Auston Matthews confirmed he tested positive last month.

On the first day of training camp, most media questions normally centre on improving the power play or penalty kill.

This time around, four months and one day after the league suspended play because of the pandemic, the majority focused on the emotions and logistical challenges of playing professional hockey during a pandemic.

He added: "It's a good idea because I'm a hockey fan and I'm going nuts."

But not everyone is ready to play. As of Monday afternoon, six players had exercised their right to sit out: Karl Alzner (Montreal), Mike Green (Edmonton), Travis Hamonic (Calgary), Sven Baertschi (Vancouver), Roman Polak (Dallas) and Steven Kampfer (Boston). 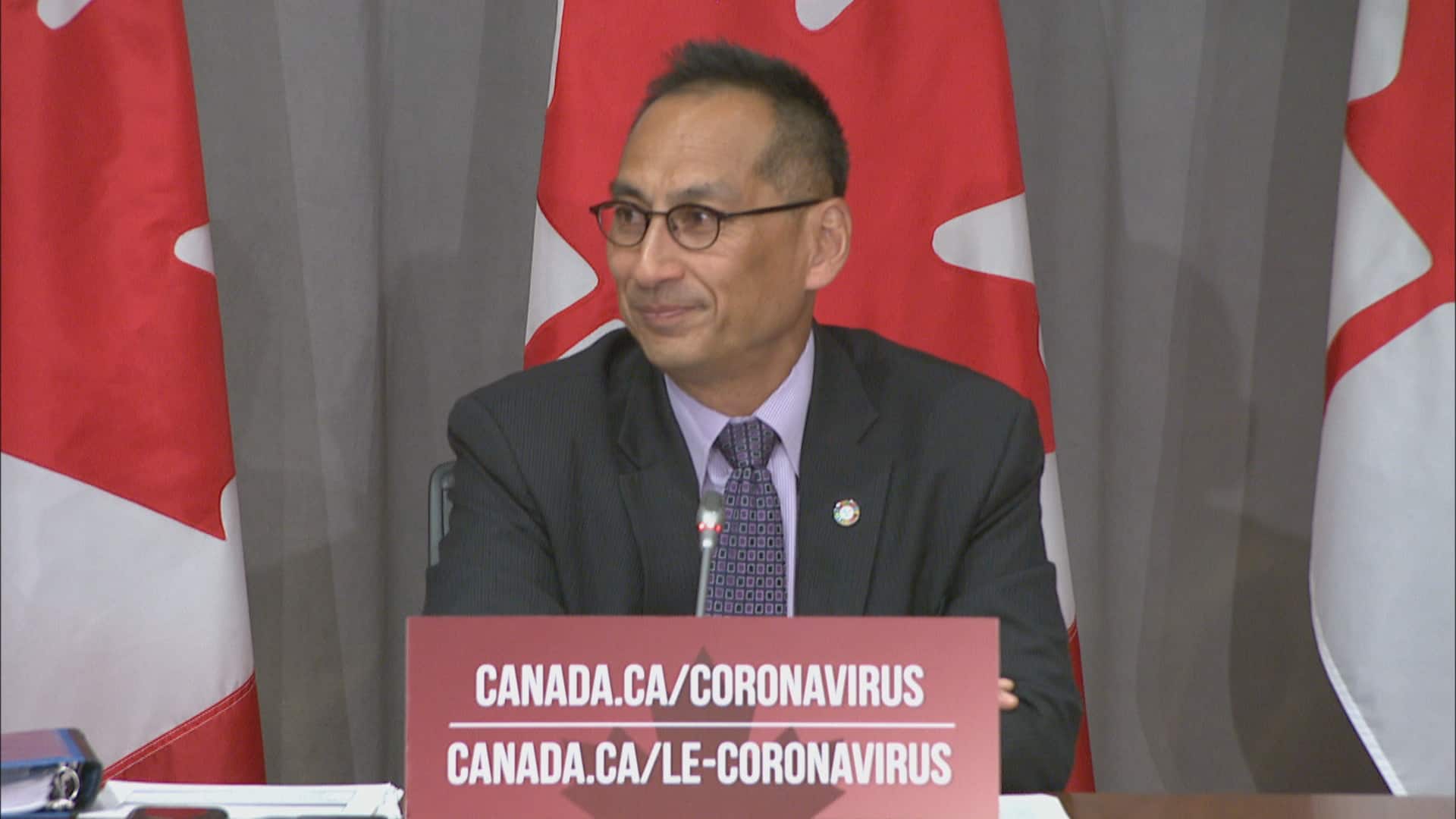 As a father of four, Edmonton goalie Mike Smith said the decision to play was agonizing.

"I had some pretty upset kids when I told them I was going to Edmonton and they were staying back." Smith said. "The uncertainty of not knowing when you're going to see them is probably the hardest thing."

But like so many others, Smith, 38, landed on the potential benefits outweighing the risks.

"Obviously, a hard decision but one that ultimately came down to whether I wanted to keep my career going. I want to play the game that I love for as long as I can."

The Oilers open the Stanley Cup Qualifiers on Aug. 1 against the Chicago Blackhawks. The Jets and Flames meet that same day in Edmonton.

"If you can go in with a positive frame of mind — if you can go in and look at this as a challenge that's exciting, have a little fun with this, get a little wired up for it — it could be a great thing," Maurice said. "I don't even know what those hardships are yet, to be honest with you. I know they're coming, but I haven't seen it yet.

"All of the difficulties that you're going to have to win the Stanley Cup this year will be the best part of the memories." 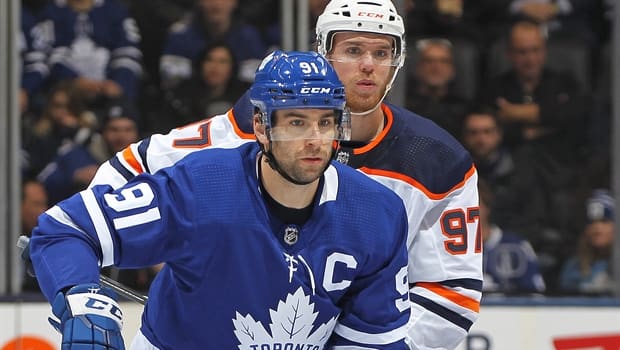 3 months ago
3:37
The NHL and its players' union formally signed an agreement Friday that would see hockey return to action in 2 Canadian cities on August 1. 3:37