The Hockey Diversity Alliance is separating from the NHL. The HDA, co-founded by San Jose Sharks winger Evander Kane and former NHL player Akim Aliu, doesn't believe the NHL is committed to addressing barriers to inclusion for Black people, Indigenous and people of colour.

The Hockey Diversity Alliance (HDA) is separating from the NHL.

"The support we hoped to receive from the NHL was not delivered, and instead the NHL focused on performative public relations efforts that seemed aimed at quickly moving past important conversations about race needed in the game," the HDA said Wednesday in a statement. 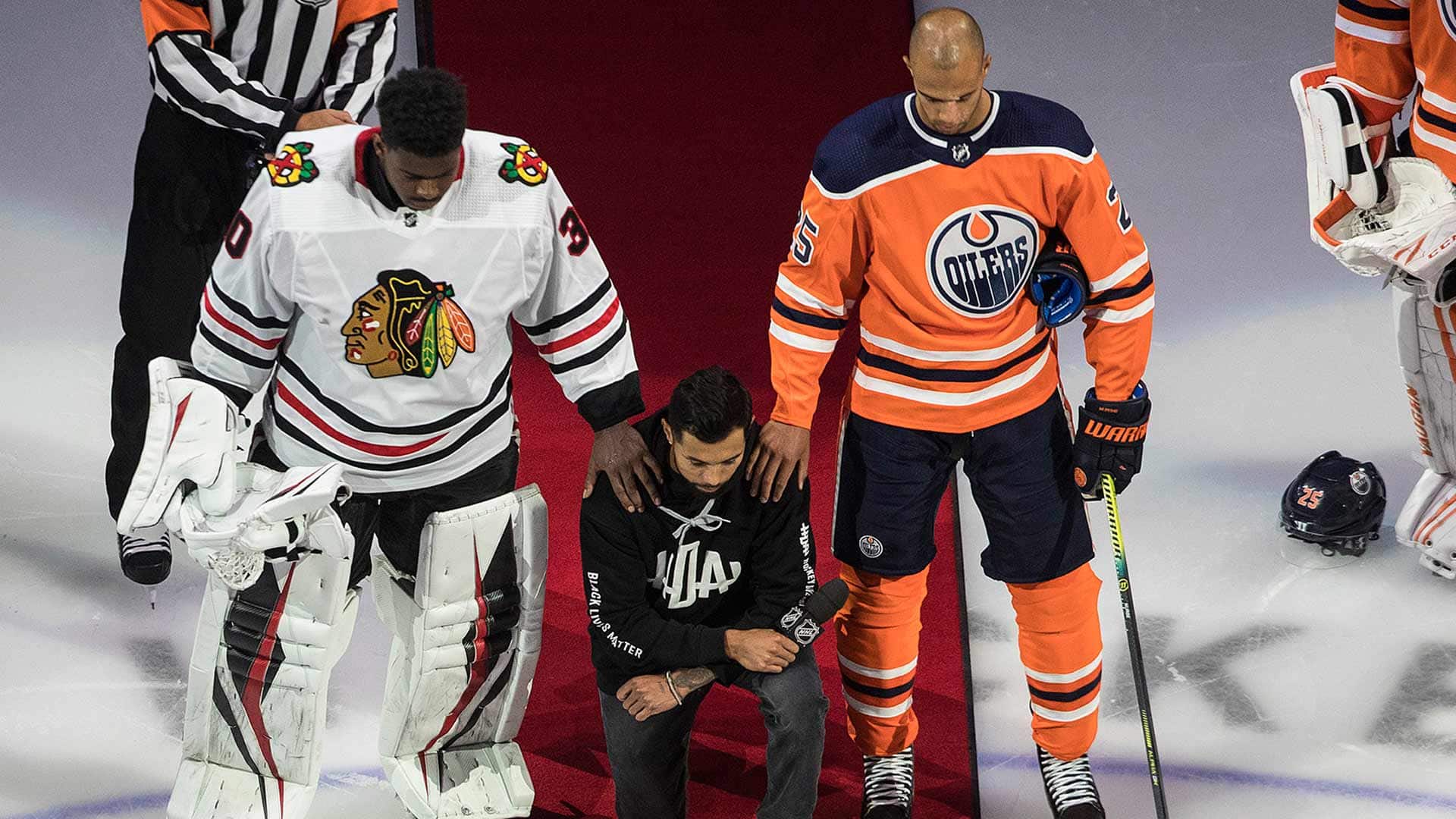 3 months agoVideo
2:03
The Hockey Diversity Alliance has announced it will separate from the NHL after months of negotiations. The initiative led by Black NHL players said it didn't see enough action from the league, only performative public relations efforts. 2:03

The HDA had a list of concrete steps it wanted the NHL to take, including a commitment to fund grassroots programs for minorities, funding for impactful social justice initiatives, anti-racism education, targets for promoting Black individuals and businesses and rule changes to make the culture of the game more inclusive.

"The HDA will operate separate and independent of the NHL and authentically implement necessary education programs and changes to the sport and seek to be role models for the youth in BIPOC communities who want to play hockey." 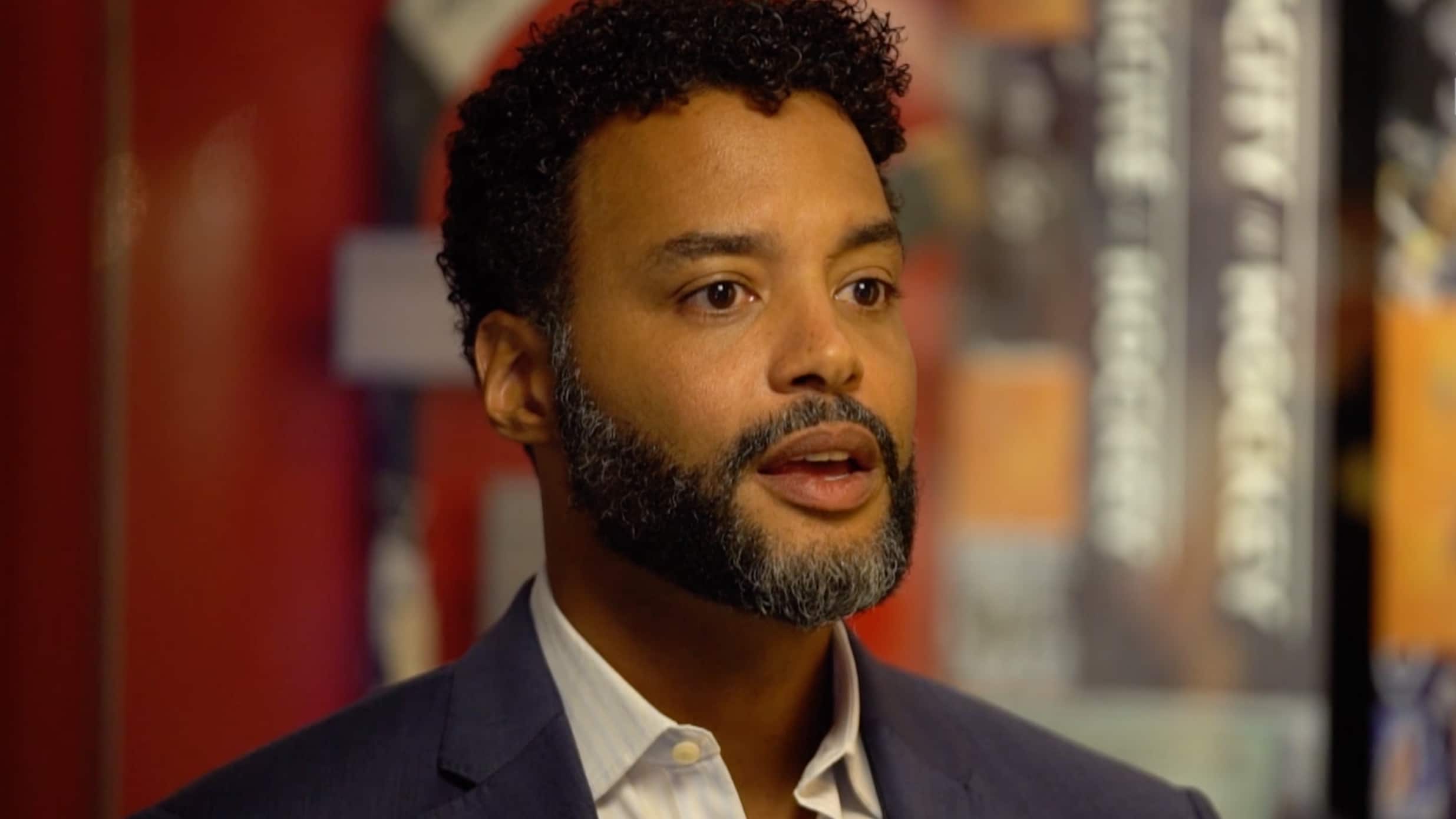 5 months agoVideo
4:23
The Hockey Diversity Alliance, an initiative led by Black NHL players, was instrumental in getting the league to postpone games last week as part of a player-led boycott after the police shooting of Jacob Blake. Chris George, the head of the advisory board for the alliance, played in the Ontario Hockey League years ago and endured racism in hockey himself. Chris Glover spoke with George at the Hockey Hall of Fame. 4:23

CBC Sports reached out to the NHL mid-day Thursday and has yet to receive a response.

The NHL announced a number of anti-racism initiatives in early September, including mandatory inclusion and diversity training for players, and an "inclusion learning experience" for employees.

The league and the players' association said it would work with the HDA to establish a grassroots hockey development program in the Toronto area for BIPOC communities.

Those announcements came on the heels of criticism directed at the NHL for going ahead with a full slate of games on Aug. 26.

The shooting of a Black man on Aug. 23 in Wisconsin triggered an NBA boycott that spread across Major League Baseball, Major League Soccer and professional tennis.

The HDA called on the NHL to halt its schedule, which it did for two days. 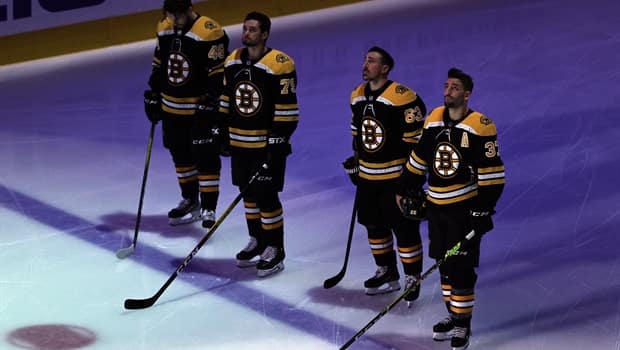 5 months agoVideo
3:02
Before the NHL resumed action after a 2-day postponement in support of protests against police shootings, a video was played reinforcing the league's statement that Black Lives Matter. 3:02
CBC's Journalistic Standards and Practices|About CBC Sports