Golden Knights will announce roster on Wednesday during NHL Awards 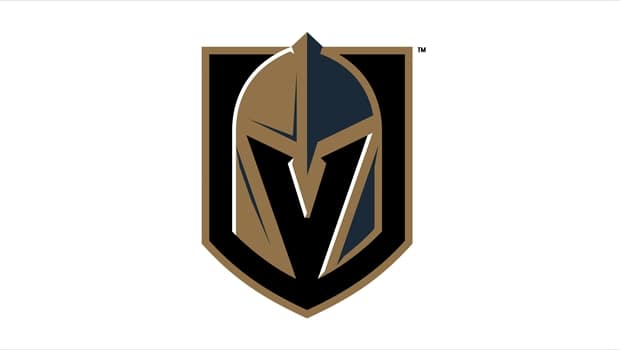 Who are the best players available for the Vegas Golden Knights?

3 years agoVideo
1:17
NHL teams filed their protected lists on Sunday, and some notable names are still available for the Vegas Golden Knights. Here's a list of some of the best players who could be moving to Nevada. 1:17

Now it's on Golden Knights general manager George McPhee to spend the next three days poring over the list of available players and select one from each of the NHL's 30 teams.

Fleury was left unprotected by Pittsburgh after he agreed to waive the no-movement clause in his contract. The Penguins instead protected Matt Murray a week after the second-year goalie led them to win their second consecutive championship.

The Predators were put in a bind in when exposing Neal, a 10-time 20-goal-scorer, because they elected to protect a fourth defenceman.

Vatanen was the odd-man out in being left unprotected from a deep and talented group of Ducks defencemen. The fifth-year player, however, won't be ready for the start of the season after having surgery to repair a shoulder injury.

Neal wasn't the only high-profile player left exposed by the Predators, who are coming off their first Stanley Cup Final appearance. Other notable Nashville players unprotected were forwards Pontus Aberg and Colton Sissons.

There's also a wealth of proven goaltenders available given that teams were required to expose at least one. Aside from Fleury, other goalies exposed are Florida's Roberto Luongo, Detroit's Peter Mrazek and Philadelphia's Michal Neuvirth.

The unprotected list includes players eligible to become restricted or unrestricted free agents, which the Golden Knights have the option to sign over the next three days. Any pending free agent signed would count as Vegas' expansion-draft selection from that player's team.

What's uncertain is how many trades the Golden Knights have negotiated with teams to influence which player Vegas selects or avoids.

Golden Knights general manager George McPhee has said he's had contact with all teams and was expected to have several trades in place. In exchange, McPhee was intent on stockpiling draft picks to help spur the franchise's growth through youth.

Those deals won't be formally revealed until Wednesday.

There's also nothing barring Vegas from having a deal in place to select a player in order to trade him to another team.

Cap hits could play a factor

Some players left unprotected, such as Ottawa forward Bobby Ryan, carry hefty contracts, which Vegas might shy away from so not to restrict the team's payroll structure under the salary cap. Ryan has five years left on a seven-year $50.8 million US contract and represents a $7-plus-million cap hit.

The Senators were handcuffed by veteran defenceman Dion Phaneuf's decision to not waive his no-movement clause. That forced the team to also expose top-pairing blueliner Marc Methot.

The release of the teams' protected lists kicks off a busy two-week stretch for the NHL. The league's annual awards ceremonies will be held in Las Vegas on Wednesday and then teams will gather in Chicago for the two-day entry draft, which opens on Friday.

Then comes the start of free agency, which opens on July 1.

Several general managers, including Arizona's John Chayka on Saturday, noted how the Golden Knights can corner the goalie market and use those assets as trade bait.

Chayka was exaggerating, but only slightly. The Golden Knight can't select 10 goalies because they're required to use up 26 of their 30 picks in filling 14 forwards, nine defencemen and three goalie spots.

The start of the expansion draft process means a trading freeze is in place through Thursday morning for the 30 other teams.

That doesn't mean the other GMs can't talk.

Said Chayka: "I think the league will kind of wait and see how the exposure lists comes out ... then hopefully re-engage and see if we can make a deal that makes our team better."​