The NHL announced Tuesday it will abandon the rest of the regular season and go straight into the playoffs with 24 teams instead of 16 if it is able to resume play.

NHL commissioner Gary Bettman says the league and the NHL Players' Association have agreed on a return-to-play format in the event the 2019-20 season can resume.

The 24-team plan would see the top-4 clubs in the Eastern and Western Conference play two mini round-robin tournaments to determine seeding for the playoffs.

Bettman says the first- and second-round playoff matchups could be either best-of-five or best-of-seven series, but the conference finals and Stanley Cup Final will be best-of-seven. It also remains to be seen if teams will be put in brackets like the NCAA's March Madness basketball tournament or re-seeded after each playoff round. 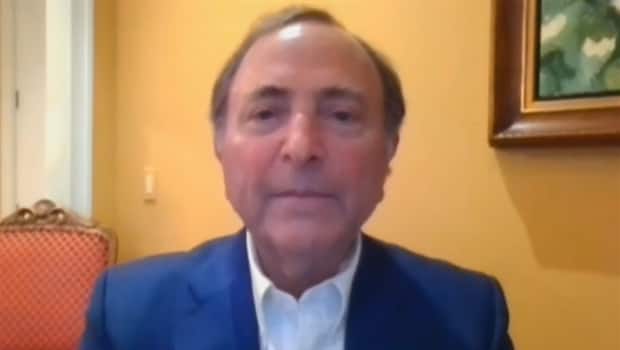 "Obviously these are extraordinary and unprecedented times," Bettman said. "Any plan for the resumption of play, by definition, cannot be perfect. I am certain that depending on which team you root for, you can find some element of this package that you might prefer to be done differently.

"But we believe we have constructed an overall plan that includes all teams that as a practical matter, might have had a chance [at] qualifying for the playoffs when the season was pause.

"This plan will produce a worthy Stanley Cup champion who will have run the post-season gauntlet that is unique to the NHL."

Tuesday's announcement is an important step in the league's bid to restart the season, which was suspended March 12 because of the COVID-19 pandemic, but does not guarantee a return to action.

The league hopes to have players at team facilities early next month under strict health and safety guidelines, hold training camps sometime after July 1 and begin playing games by early August.

"It's been an important day for sports and for the NHL in this incredibly unique, difficult and trying time," Bettman said on a video conference call with reporters following the announcement.

"We hope that this is a step back toward normalcy." 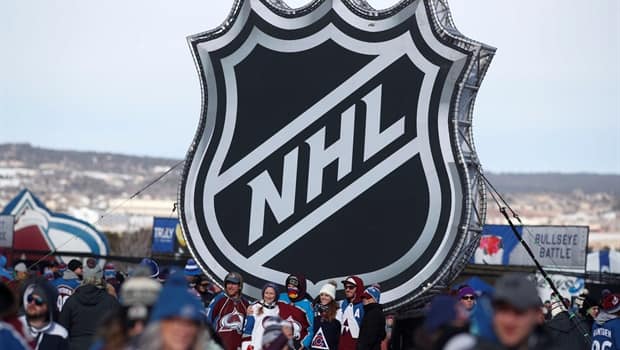 Tuesday's news was just that, but also doesn't guarantee a return to action.

The NHL still has plenty of work to do, including receiving the go-ahead from government and health officials, determining timing, the location of hub cities and testing procedures and ensuring the safety of everyone involved.

"We have a long road in front of us," deputy commissioner Bill Daly said. "We're going to keep working hard at it and listening to our medical advisers and making the decisions that are in the best interests of our players and our club staff members and our fans.

"But hopefully, today is a sign of good things to come."

The union's executive board — made up of a player representative from each team — approved the 24-club format mapped out by the NHL/NHLPA's Return To Play Committee in a vote Friday. Bettman says the NHL's board of governors also gave the thumbs up to the format this week.

"We remain focused on the safety of our players, coaches, support staff and arena personnel," Bettman said. "We will not set dates, choose sites or begin to play until we know what's appropriate and prudent, and are approved to do so." 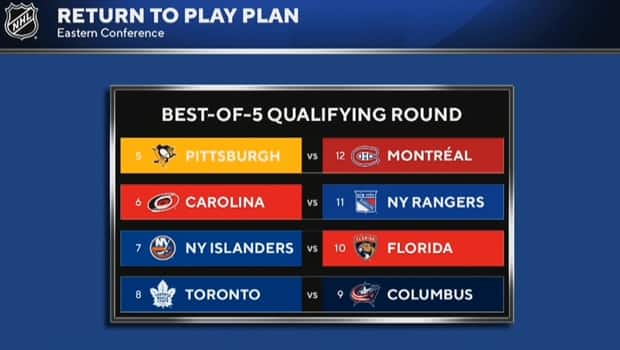 Bettman said resuming the season will cost "tens of millions of dollars" — not insignificant for a league that still relies heavily on gate receipts — while Daly said he expects the NHL would have to administer between 25,000 and 30,000 COVID-19 tests to players and staff from the start of teams gathering at facilities through to the end of the final.

Bettman also said the league wants to have two cities serve as hubs for each conference — without fans in attendance — adding that 10 remain on the short list, including Edmonton, Vancouver and Toronto. U.S. cities include Columbus, Chicago, Dallas, Los Angeles, Minnesota, Pittsburgh and Las Vegas.

Daly said the Canadian government's current policy of requiring anyone entering the country to quarantine for 14 days would make those markets a non-starter.

"If we're not able to really get an interpretation of the quarantine consistent with our players' ability to travel in and not have to do a strict self-quarantine in a hotel room ... we won't be in a position to use any of the Canadian cities as a hub city," Daly said. "So we're faced with having to find a solution to that. And hopefully we can."

The league announced Monday it hopes to move to Phase 2 of its return-to-play protocol, including the opening of team facilities and allowing groups of up to six players on the ice at one time under strict guidelines, early next month. Phase 3 would be training camps, while Phase 4 would be the resumption of play.

WATCH | How the NHL's Phase 2 plan will work: 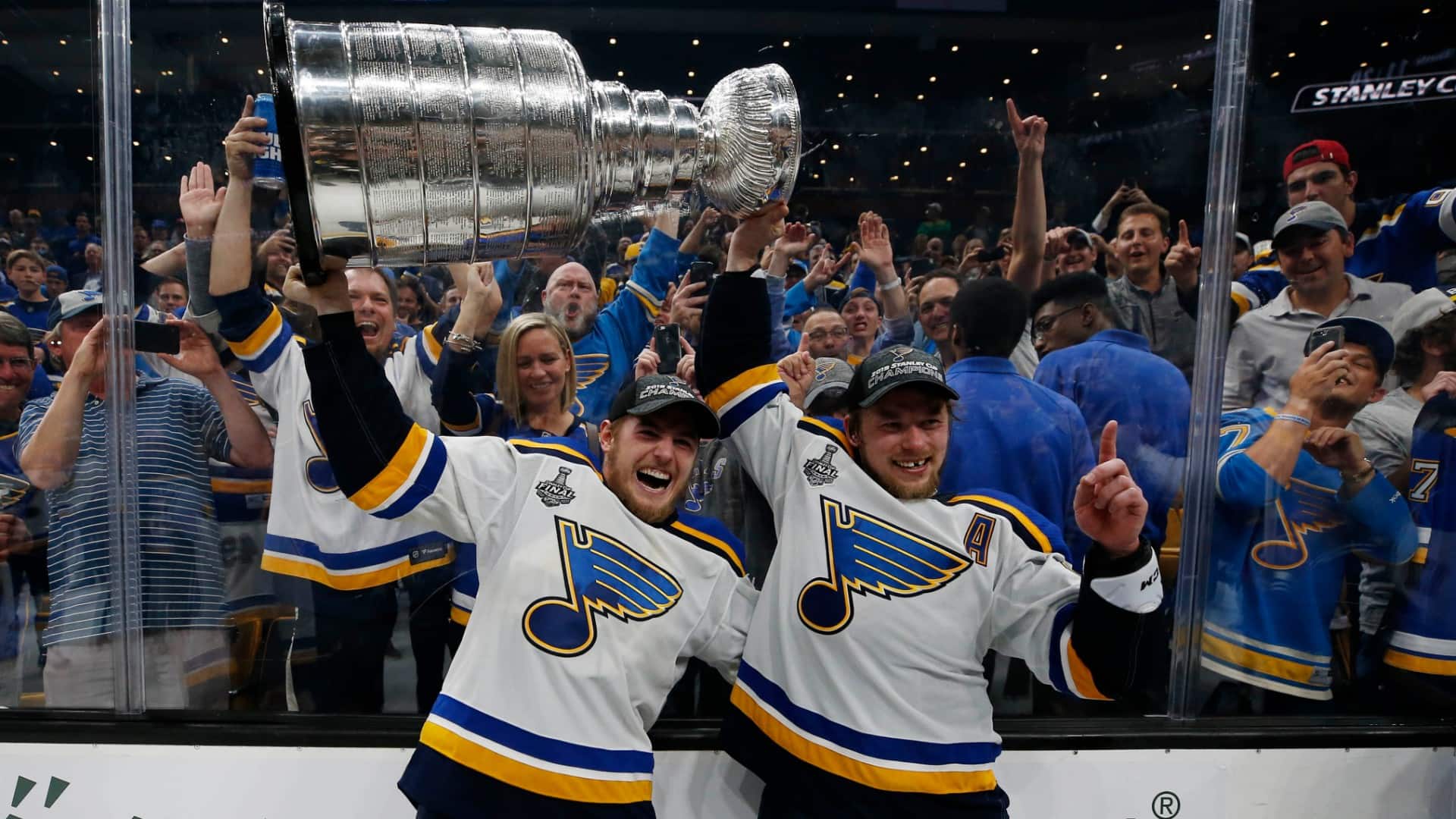 10 months ago
6:02
The NHL Players' Association has authorized "further negotiations" on a 24-team playoff format as the league bids to resume the 2019-20 season and award the Stanley Cup. Photo credit: USA TODAY Sports 6:02

Asked what all this means for the 2020-21 season, which the league wants to play in its entirety, Bettman said it might not start until after the calendar flips to the new year.

Under the 24-team plan, Boston, Tampa Bay, Washington and Philadelphia would compete for the No. 1 slot in the East, while defending Cup champions St. Louis, Colorado, Vegas and Dallas would do the same out West.

The East's best-of-five "play-in" series would see Pittsburgh versus Montreal, Carolina versus the New York Rangers, the New York Islanders versus Florida, and Toronto versus Columbus.

Montreal, the 12th seed, sat with a paltry 71 points from 71 games — including just 19 regulation wins — when the season was paused amid the novel coronavirus outbreak.

In the West, the best-of-five matchups would include Edmonton versus Chicago, Nashville versus Arizona, Vancouver versus Minnesota, and Calgary versus Winnipeg.

The four winners of the best-of-five matchups in each conference would then be pitted against the top-4 seeds. 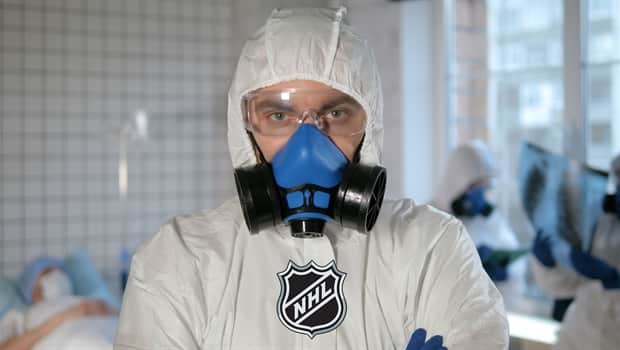 10 months ago
2:31
The league released a 21 page document that covered everything from COVID-19 testing to travel. Rob Pizzo breaks down what you need to know from the release.  2:31

The seven teams on the outside looking in — Buffalo, New Jersey, Anaheim, Los Angeles, San Jose, Ottawa and Detroit — now all face an off-season that could stretch into next winter.

The NHL also announced the format for its draft lottery, which will be held June 26 on what would have been the night of the first round of the 2020 NHL draft, for the seven teams outside the top 24. The eight teams eliminated in the qualifying round will also be eligible, but the order of the top three picks may not end up being decided until after the "play-in" is completed.

Senators owner Eugene Melnyk said the announcement allows his team to turns its focus toward the off-season.

"Today's announcement by the NHL provides the Ottawa Senators with clarity and allows us to set our sights firmly on the NHL Entry Draft, one that we believe will be the most transformational in our club's history," he said in a statement Tuesday night.

The Cup has been awarded every year since 1893, save for 1919 because of the Spanish flu outbreak, and 2005 when a lockout led to the cancellation of the entire campaign.

WATCH | How the new draft lottery will work: 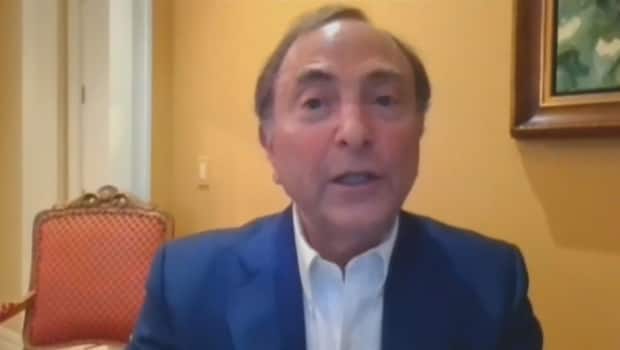