"What’s happened with Don Cherry, Mike Babcock, not only the firing but mind tricks and what happened with Bill Peters is a big wake-up call for hockey,” says former NHL player Daniel Carcillo in an interview with CBC Sports.

Former NHLer points to a culture of win at all costs

In a series of bombshell tweets on Monday, Aliu said current Calgary Flames coach Bill Peters directed racial slurs towards him during his time with the Rockford IceHogs in 2009-10.

Carcillo says he talked to Aliu on Tuesday and that he's doing as well as he can considering the circumstances.

"It's upsetting to hear," Carcillo told CBC Sports. "I know Akim. He's had a really, really hard career. He's had a hard road and a lot of trauma and he's been taken advantage of by a lot of people." 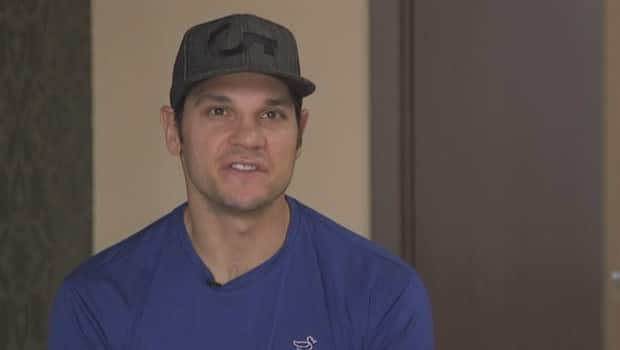 Daniel Carcillo on hockey culture: 'People told me to go kill myself'

1 year ago
2:17
The former NHL player speaks to CBC's The National one year after he told his story of being abused in junior hockey. 2:17

Carcillo says hockey culture imposes silence on players, fostering a win-at-all-cost environment while giving all the power to the coaches.

"You believe in these coaches because these coaches can help you achieve your dreams. And that's why you see this in junior hockey," Carcillo said.

"They prey on young men's dreams. If you say a word, all of the work and time and energy and sweat and blood is all for naught. So you do whatever they tell you to do and take whatever abuse they throw your way. You shut up." 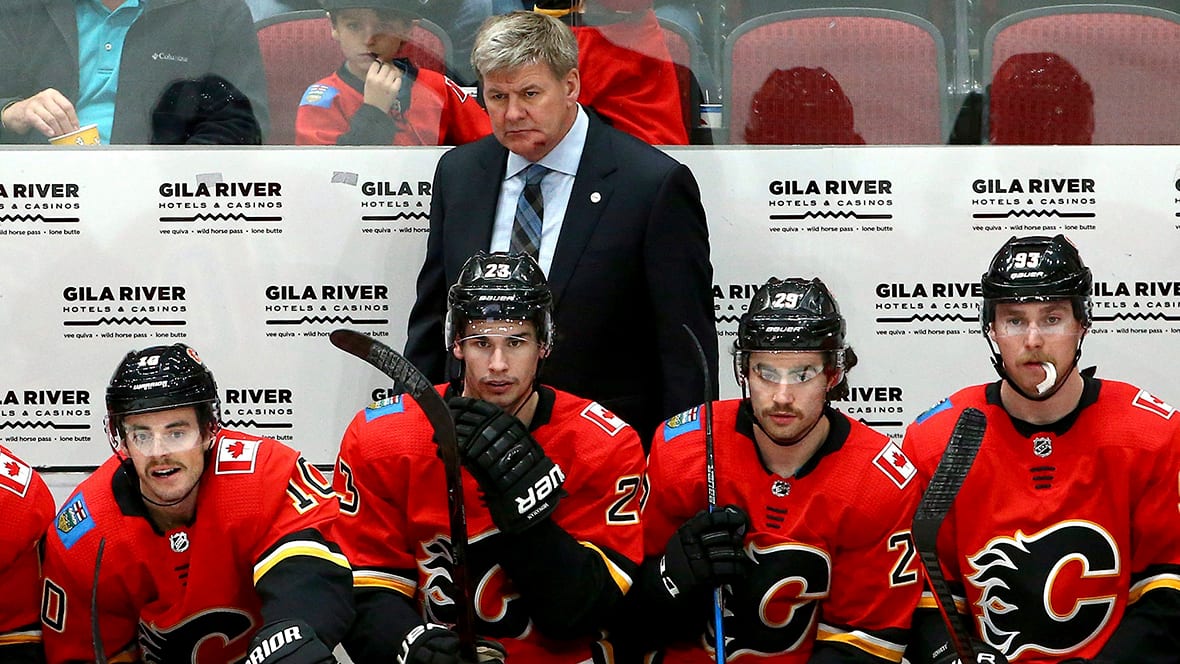 A timeline of the Flames' Bill Peters saga

1 year ago
2:11
Calgary Flames head coach Bill Peters has come under fire after former player Akim Aliu accused the coach of using racial slurs towards him years ago. 2:11

It's for that reason Carcillo believes it's taken all these years for Aliu to finally speak his truth — a situation he personally knows all too well. It has been a year since Carcillo broke his silence about the abuse he suffered during his time as a member of the Ontario Hockey League's Sarnia Sting.

"One of the most vivid memories that stands out is one of my teammates being taped to a table ass-up naked being whipped with his own belt by two veterans. He was screaming," Carcillo told CBC Sports last November.

In the wake of Carcillo speaking out on what he called hockey's "toxic culture," he faced extreme backlash from many close to the sport.

"A year ago, people were telling me to go kill myself," Carcillo said.

He believes people weren't ready to hear about the ugly side of hockey. Now Carcillo says in light of what's transpired over the last month, people are finally ready to take these allegations and the future of the sport seriously.

"I have over 150 messages from current players, formers players, NHL to the AHL all the way down to children, and I plan on doing something about it. And that wasn't the case a year ago. I maybe had three or four messages," Carcillo said.

Carcillo says for far too long, especially in Canada, hockey has been treated like a religion — and that anyone who questions the game or the key figures within it are shunned and silenced.

"This is a real problem and it's been a problem for a really long time. It's similar to what happened in the Catholic Church in the way of systematic cover-ups, victim blaming, and this has been going on for years and decades," Carcillo says. 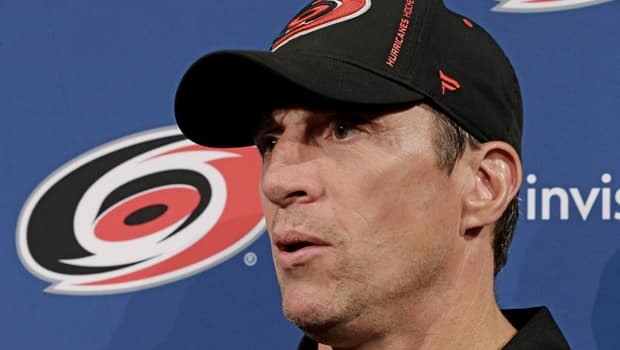 But for as challenging as the last year has been for Carcillo, continually bombarded by hate and skeptics, he says the tide is turning and points to what's happened in hockey over the past month as a catalyst for that.

"What's happened with Don Cherry, Mike Babcock, not only the firing but mind tricks and what happened with Bill Peters is a big wake up call for hockey," Carcillo said.

It's given the two-time Stanley Cup winner hope for hockey in the future but Carcillo says the NHL and the culture of the sport is a long way from being the safe and welcoming place he says it professes to be.

"Something happened. Some type of dam broke. I can't put my finger on why but I'm glad it did happen," Carcillo said.

"You see these priest-like figures removed from hockey, taking away their platform in a dramatic way gives confidence to victims that have been abused to speak up now."