Sidney Crosby was just three points shy of 1,000 on Tuesday night, but the Calgary Flames held him just shy of the milestone at 998. Normally points come easy to the Pittsburgh captain, but Chad Johnson and Micheal Ferland were not to be messed with.

The last few always seem to be the hardest 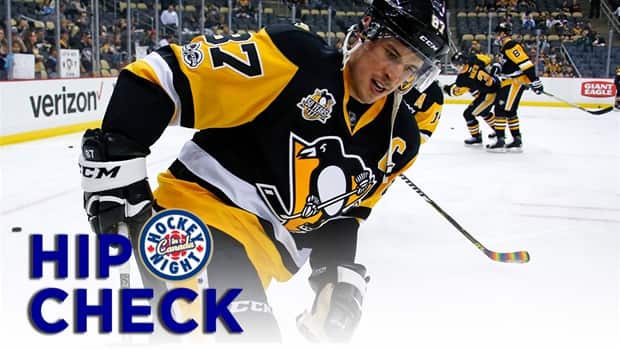 4 years ago
0:24
Pittsburgh Penguins captain held within two points of the milestone 0:24

Points normally come easy to Pittsburgh Penguins captain Sidney Crosby, but the Calgary Flames proved they're not easily messed with.

The Flames held Crosby to one assist Tuesday night to keep him two points shy of 1,000 points.

First, goalie Chad Johnson made a terrific pad save on number 87...

*micheal ferland steals the puck from sidney crosby and scores*<br><br>me: <a href="https://t.co/qpReFD45Fn">pic.twitter.com/qpReFD45Fn</a>