Boston Bruins winger Brad Marchand didn't hold anything back as he found the top corner of the net in a game against the Washington Capitals on Wednesday night. But should he be playing after another slew footing incident? 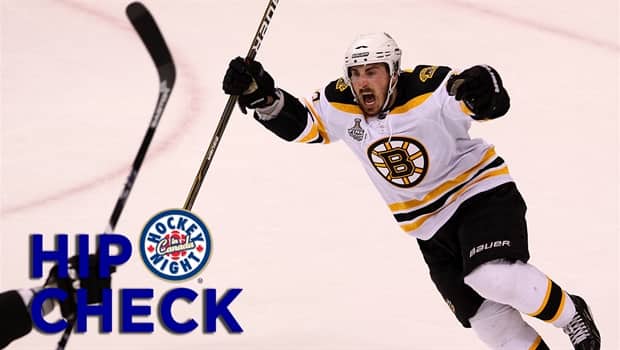 4 years ago
0:36
Boston forward scores goal against Capitals but should he playing in the game? 0:36

Boston Bruins winger Brad Marchand didn't hold anything back as he found the top corner of the net in a game against the Washington Capitals on Wednesday night.

Love him or hate him, NHL fans are asking the same question.

Should the Bruin be playing?

Some fans thought the trip should have resulted in a suspension given his spotty history.

Brad Marchand wouldn't have scored any of those goals if he had been suspended.

Brad Marchand shouldn't even be playing.

Of course, this wasn't the first time Marchand was caught slew footing a player. He was recently fined $10,000 US for tripping Red Wings' Niklas Kronwall in a game on Jan. 24 but managed to avoid suspension.