5 things we learned in the NHL last week: Phil Kessel is afraid of the Grim Reaver

There was no shortage of moments that caught the attention of hockey fans over the last seven days, including Phil Kessel being ambushed in his hotel room, the effect the City of Brotherly Love seems to have on Kevin Bieksa, and the howlin' sad fans of the Arizona Coyotes.

Plus, Coyotes fans are howlin' sad and Erik Karlsson is happy to be unwanted

Another week of the NHL season has come and gone, but not without teaching us a few lessons along the way.

Here's a look back at some of the most exciting and/or strange events that caught the attention of hockey fans over the last seven days and what we learned from them.

As astonishing as that move was, it wasn't the first time Bieksa went flying through the air in the City of Brotherly Love — just check out this tussle with Mike Richards in 2009:

Maybe it's better he plays in the Western Conference and doesn't make the trip to Pennsylvania all that often.

Ryan Reaves inspires fear on and off the ice

Poor Phil Kessel — you can actually pinpoint the moment his heart stops beating. And it looks like he laughs at the moment it starts to beat again.

That's some good work, Grim Reaver (especially with your caption).

Some streaks can make you howlin' sad

The Arizona Coyotes' record after their first 11 games was a dismal 0-10-1, with their lone point coming in an overtime loss to the expansion Vegas Golden Knights.

That matches the longest losing streak to start a season, set back in 1943-44 by the New York Rangers.

With a lack of anything to cheer about, Coyotes fans have filled their Reddit community (r/Coyotes) with posts featuring actual coyotes, rather than talk about the actual team.

Here are a few samples of an online fanbase driven to madness:

Erik Karlsson is happy to be unwanted

Well, to be clear, he's unwanted as a defensive assignment — especially in 3-on-3 overtime.

Just look at these Los Angeles Kings making their case to *not* cover him. 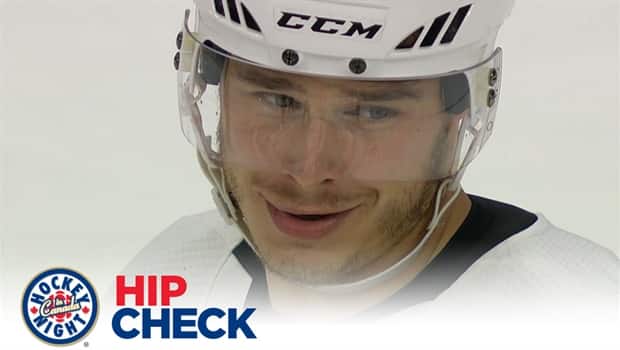 Hip Check: No one wants to cover Karlsson in overtime

3 years agoVideo
0:25
Los Angeles Kings argue over who will defend against Ottawa's superstar 0:25

Frederik Andersen submitted his early save-of-the-season entry on Thursday, and his Maple Leafs teammates promptly responded by... allowing a goal on the subsequent faceoff. 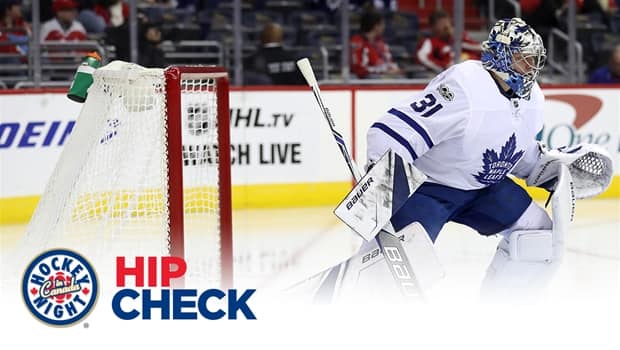 3 years agoVideo
0:45
Toronto's netminder makes an incredible glove save but gives up a goal seconds later. 0:45