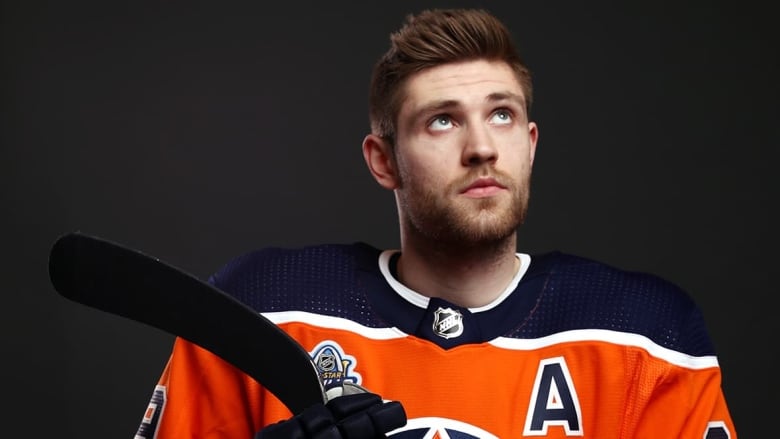 CBC Sports talked with Edmonton Oilers superstar Leon Draisaitl about what it's like playing with Connor McDavid, the 2022 Olympics, and soccer star Alphonso Davies.
October 1
New

15 for fighting: QMJHL announces stiffer penalties for players who drop the gloves

The Quebec Major Junior Hockey League has approved new rules that dole out stiffer punishments for fighting. All players involved in a fight will now receive a 10-minute misconduct penalty and a five-minute major. Previously, players were assessed only the five-minute major penalty.
Hockey |October 1|

The Rangers parted with one of the greatest netminders in franchise history on Wednesday when they paid off the final year of Henrik Lundqvist's contract.
Hockey -NHL |September 30|

Bobby Ryan has contract bought out by Senators after clearing waivers

Steven Stamkos' comeback is something to admire