NFL owners have approved a proposal that will reward organizations for developing minority coaches and front office executives who become head coaches, general managers or team presidents for other clubs.

NFL owners have approved a proposal that will reward organizations for developing minority coaches and front office executives who become head coaches, general managers or team presidents for other clubs.

Also, the league's owners unanimously approved a contingency plan to expand the playoff field to 16 teams if meaningful games are cancelled due to COVID-19.

The voting was held Tuesday during a virtual meeting with NFL commissioner Roger Goodell and league executives.

WATCHC Meghan McPeak on the impact of election results on sports world: 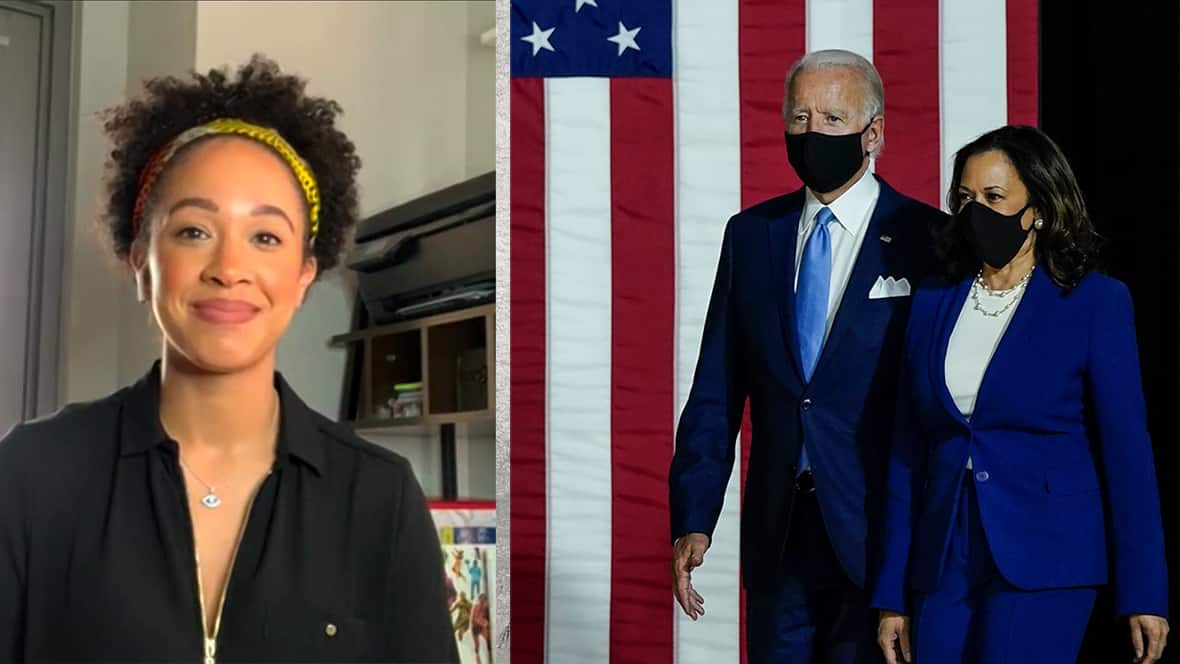 The resolution must be approved by the NFL Players Association.

"We have taken many steps in this area, particularly over the last year, but we all recognize that we must do more to support development opportunities for minority coaches and all personnel," Goodell said.

"This is an important initiative for the NFL and we have often said we don't know if there's one specific step that's going to make the difference. ... So our effort here is to continue to look at everything we're doing to try to improve our policies, our procedures, to encourage and to get the results we want, which is more diversity and inclusion within our ranks."

The post-season, which was already expanded from 12 to 14 teams before the coronavirus pandemic, will be adjusted if the league can't complete its full slate of games within the original 17-week schedule or with an additional 18th week. The 16-team playoff system would be incorporated only if potential playoff teams miss games.

Goodell said the league will not re-seed so the four division winners will host first-round games. That means the NFC East champion will get a home game. The Philadelphia Eagles lead the division at 3-4-1.

"Our objective is for all teams to safely and responsibly complete the regular season within our 17-week schedule and have a full post-season, culminating with the Super Bowl, with fans in the stands on February 7 in Tampa," Goodell said.