Canada's men's and women's beach volleyball teams will go for gold at the Commonwealth Games in Gold Coast, Australia. 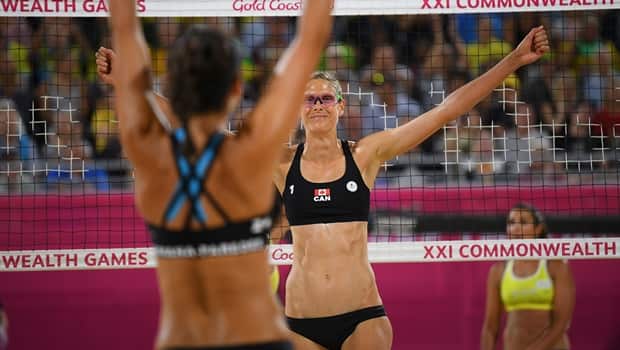 3 years agoVideo
1:05
The pair of Sarah Pavan and Melissa Humana-Paredes continued their strong play, beating Mariota Angelopoulou and Manolina Konstantinou of Cyrpus in straight sets to move onto the women's volleyball finals 1:05

Humana-Paredes and Sarah Pavan, ranked No. 1 in the world by the FIVB, will face either Australia's Mariafe Artacho del Solar and Taliqua Clancy or Vanuatu's Miller Pata and Linline Matauatu in Thursday's final at the Coolangatta Beachfront venue in Gold Coast's southernmost suburb. 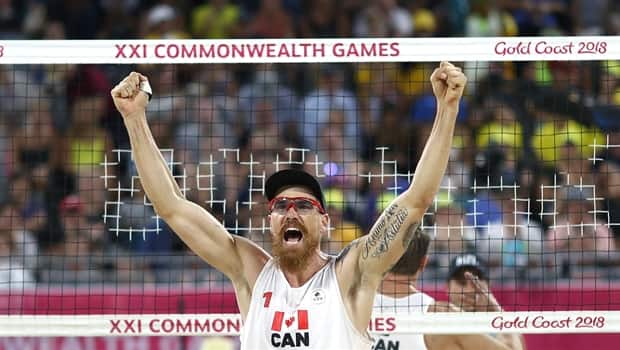 3 years agoVideo
1:37
The duo of Sam Pedlow and Sam Schachter beat New Zealand brothers Sam and Ben O'Dea in straight sets, setting up a meeting with Australia in the beach volleyball finals 1:37

Pedlow and Schachter, ranked 14th in the world, will take on Australia's Christopher McHugh and Damien Schumann, ranked 20th.

Beach volleyball is making its Commonwealth Games debut on the Gold Coast.