CBC Sports is marking International Women's Day by creating national conversations around issues faced by girls and women in sports. 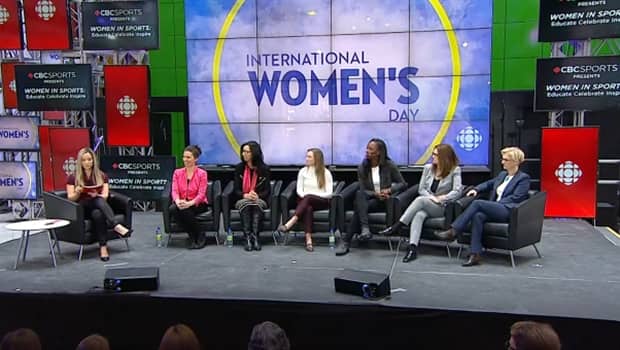 2 years ago
1:01:35
On International Women's Day, CBC Sports' Andi Petrillo leads an insightful panel of some of the most influential women in Canadian sports, discussing the current state of the industry with a look ahead to the future. 1:01:35

The panel marked International Women's Day by generating a national conversation around issues faced by girls and women in sports from access, to motivation, to coverage, and more.

The event was hosted by 2019 Canadian Screen Award nominee Andi Petrillo, and the panel is comprised of influential and diverse Canadian trailblazers:

The panel will share their stories about women in sports, and involve the audience through a question and answer session.

WATCH | For Her: A celebration of Canadian female sports heroes 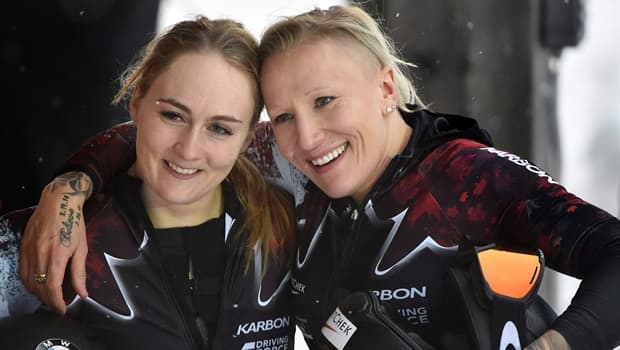 2 years ago
1:19
Kaillie Humphries was a vocal advocate for women competing with men in 4-man bobsleigh and sees the moment it finally happened as the "biggest" step forward for women in her sport. 1:19
​

Watch below as some elite athletes share whey they feel the strongest ahead of International Women's Day:

WATCH | Kaillie Humphries on breaking barriers in her sport: