The Canadian long-distance runner hears the murmurs and whispers about how skinny he looks and his weight. But that doesn’t affect how he competes. He has tried packing on some pounds, but it doesn't work for him. He has come to the realization that his normal weight is were he should be, no matter what people say.

“I tried gaining a little bit of weight, and it just wasn’t working. This is my normal weight, it’s just how I am, and I just shouldn’t worry about that."

Some might say that track running isn’t a contact sport. Ahmed has the spike marks to prove that it can get pretty physical -- and he wears his superficial running injuries with pride. This runner won’t let his competitors or critics push him off his stride to achieve his athletic goals. 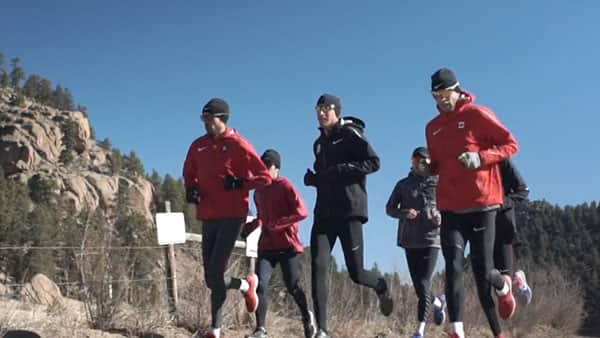 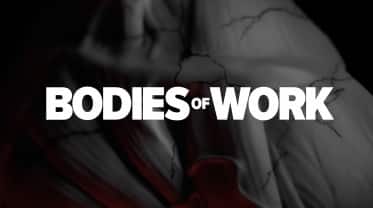