Lowry reaches 10,000-point plateau as a Raptor in loss to Bucks

Giannis Antetokounmpo had 24 points, 18 rebounds and nine assists as the Milwaukee Bucks hung on to defeat the Toronto Raptors 115-108 Wednesday.

Kyle Lowry scored a milestone basket early and made things interesting for the Raptors late with a 14-point fourth quarter.

But the Milwaukee Bucks answered every Raptor run in a 115-108 victory Wednesday.

Four straight baskets, including three three-pointers, by Lowry helped Toronto (7-11) cut the lead to 106-102 with under two minutes remaining. Milwaukee held firm, however.

Earlier Lowry became the third player to reach the 10,000-point milestone as a Raptor, scoring on Toronto's second shot attempt at Amalie Arena. 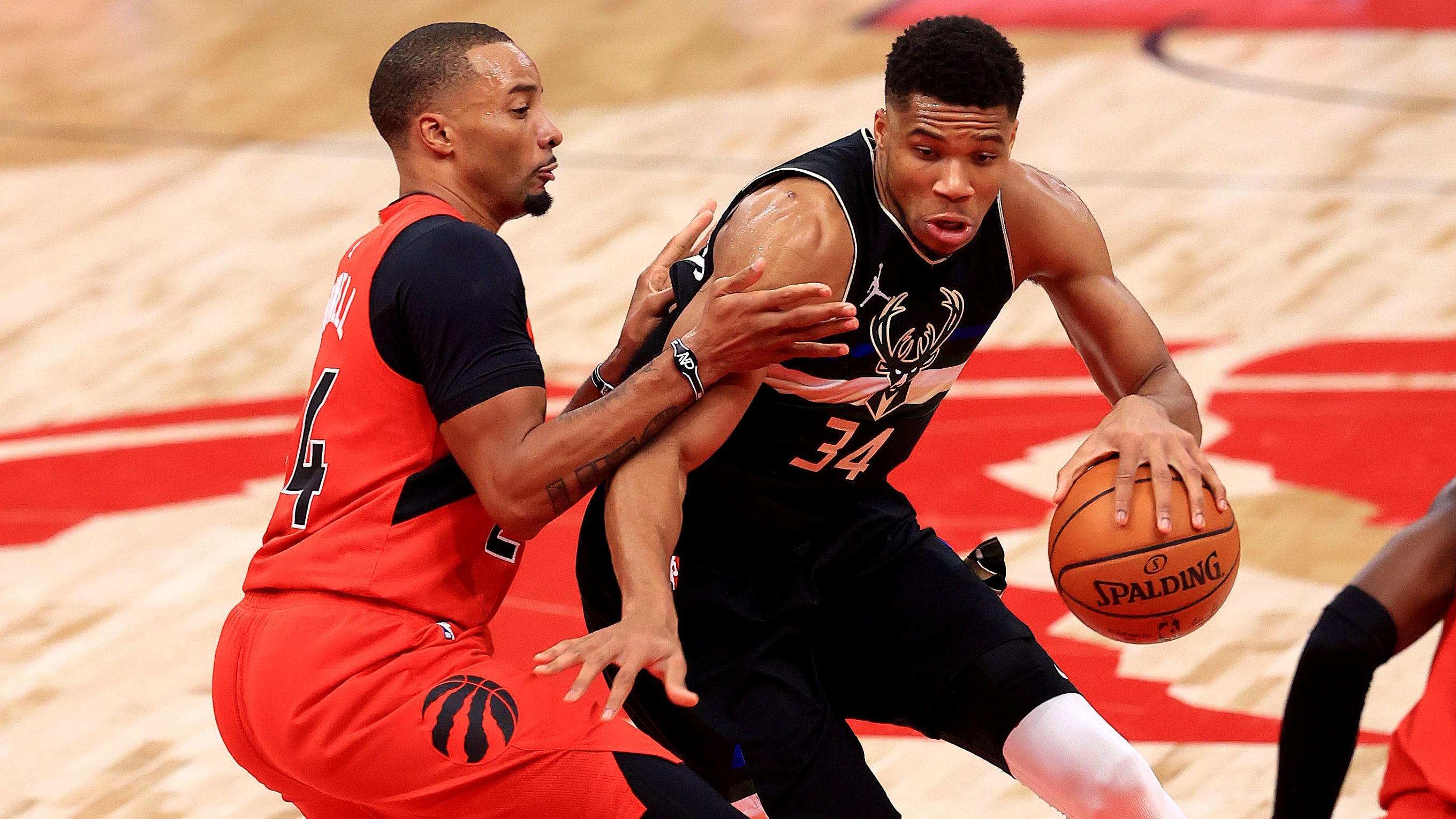 Antetokounmpo helps Bucks gets past Raptors

Norm Powell had a season-high 26 points for Toronto, his fourth consecutive 20-plus outing. Six Raptors finished in double figures with Lowry finishing at 21. VanVleet had 10 points and 10 assists.

But he rued some missed offensive play executions.

"If you're going to beat a high-level team, those things have got to get cleaned up," he said.

Toronto made 22-of-55 three-point attempts with Aron Baynes 1-of-7, Pascal Siakam 1-of-4 and VanVleet 2-of-11. Lowry was good on 6-of-8 attempts, making all four from distance in the fourth.

Milwaukee outscored Toronto 40-26 in the paint. 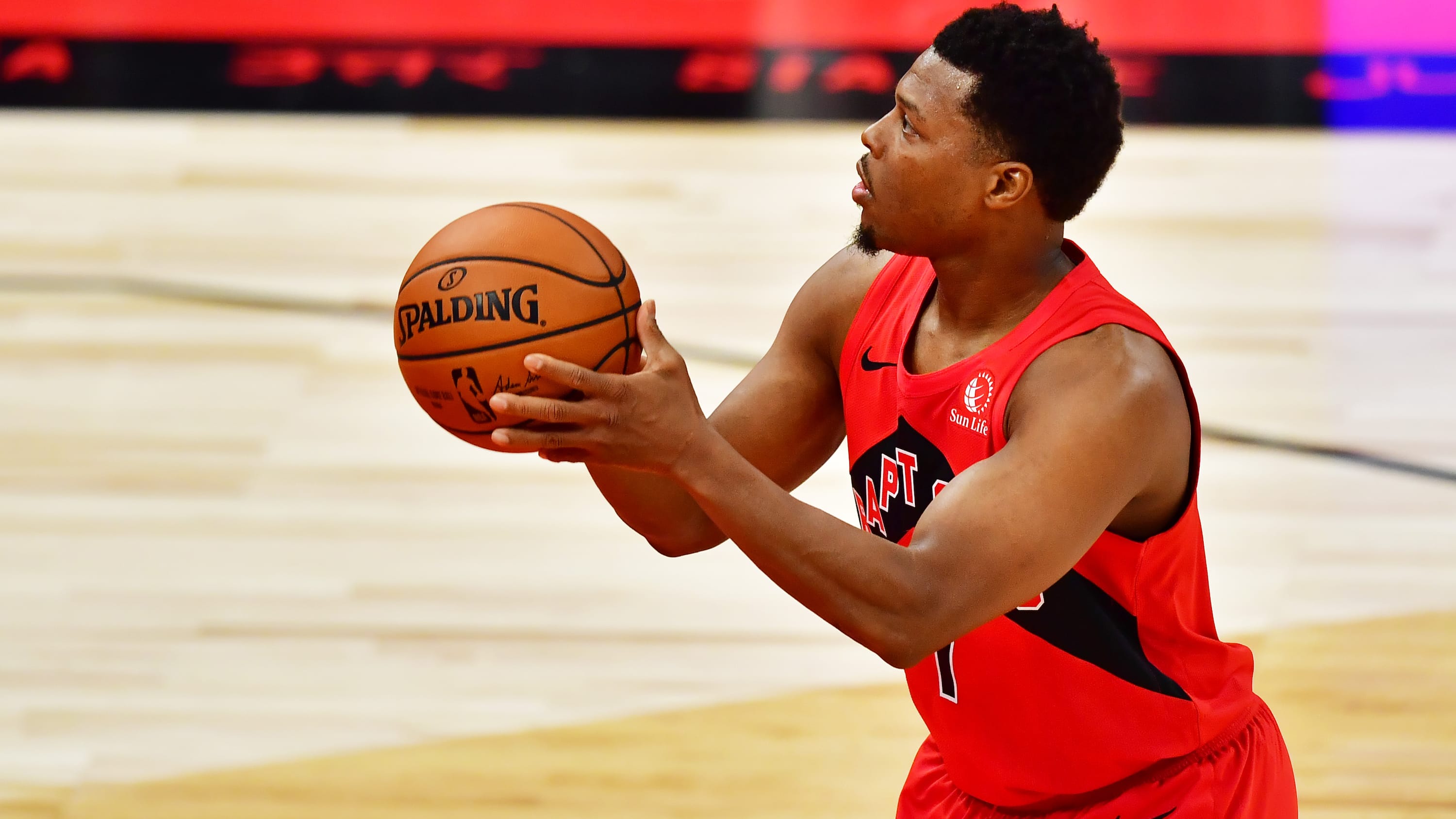 1 month ago
0:34
Kyle Lowry joins Chris Bosh and DeMar DeRozan as the only players to record 10,000 points with the Toronto Raptors. 0:34

Siakam (11 points) returned to the Raptors lineup after a two-game absence due to left knee swelling. But OG Anunoby (calf) was unable to go due to a calf issue.

The game marked the one-quarter mark of the 72-game season for Toronto. The Raptors were 14-4 and riding a six-game win streak at the same stage last season.

Lowry actually came into the game with 13,730 points, having scored 1,217 in two-plus seasons with Memphis and 2,515 in three-plus campaigns with Houston.

VanVleet played provider in the first quarter with seven assists, helping centre Baynes — who came into the game averaging 4.7 points this season — collect seven points early. Powell led all scorers with 10 points in the quarter. 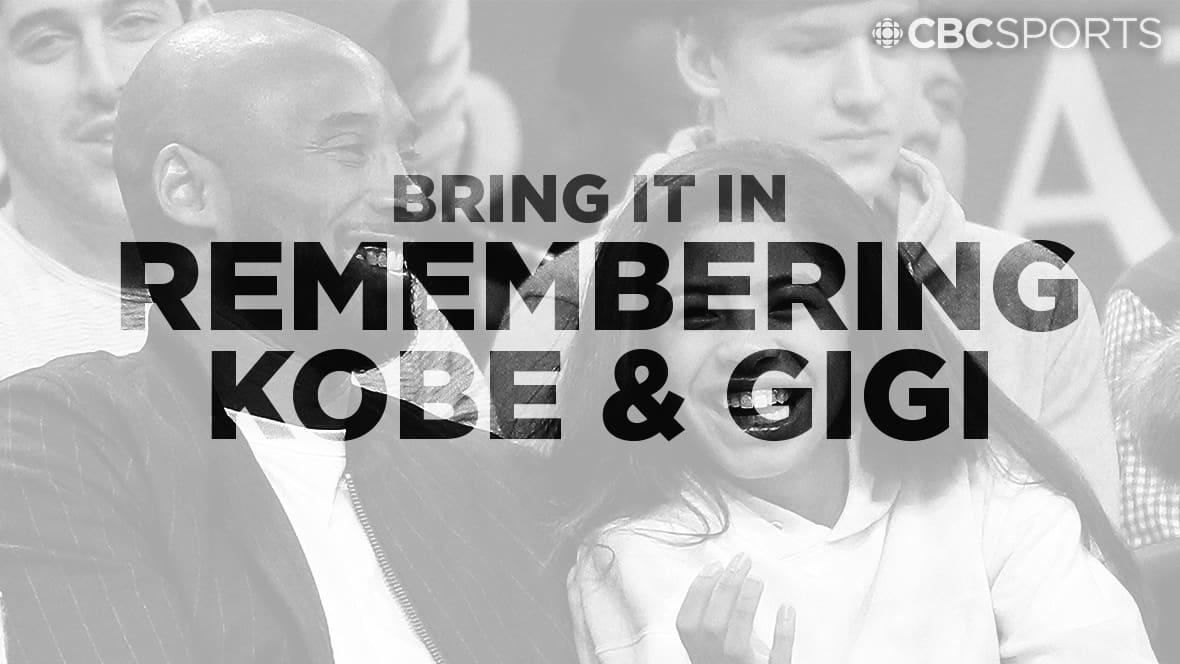 1 month ago
6:36
Host Morgan Campbell speaks with Meghan McPeak and Dave Zirin, as they examine the legacy and impact of Kobe and Gianna Bryant, on the one-year anniversary of their tragic passing. 6:36

The Raptors led by five in the second quarter before they went cold and the Bucks reeled off a 21-7 run to lead 63-54 at the half.

Antetokounmpo had 14 points, nine rebounds and five assists in the half.

Toronto opened the third quarter with an 8-1 run to cut the lead to two. But Milwaukee answered with an 10-2 run of its own to make it a double-digit lead. The Raptors kept chipping away and only trailed 83-82 going into the fourth on the back of a 9-0 run.

The Raptors pulled ahead 84-83 on a Yuta Watanabe two-pointer but Milwaukee scored the next nine points.

After Toronto cut the lead to 100-94, Milwaukee challenged an offensive foul call against Antetokounmpo with 4:48 remaining. The Bucks won the challenge and the Bucks star buried two free throws to make it an eight-point game.

Toronto, coming off a 129-114 loss in Indiana on Monday, had won five of its last seven following a 2-8 start to the season.

The Bucks, who downed visiting Atlanta 129-115 on Sunday, were well-rested. The Hawks game was their first since a loss to the Lakers last Thursday, given Friday's contest against Washington was postponed due to a COVID-19 outbreak among the Wizards.

Toronto hosts the Sacramento Kings on Friday in Tampa. Milwaukee continues its road trip with games in New Orleans on Friday and Charlotte on Saturday.