Speaking before the NBA Finals begin on Thursday in Toronto, Kerr was asked if he was prepared for the Toronto rapper to come up and rub his shoulders, like he did to Raptors coach Nick Nurse during the Eastern Conference final.

"I'm not worried about Drake. I called him on his cell phone earlier and ... my daughter's rolling her eyes right now," Kerr said, sparking laughter from reporters while referencing Drake's song "Hotline Bling."

WATCH | Drake gets fired up after Raptors' Game 5 win: 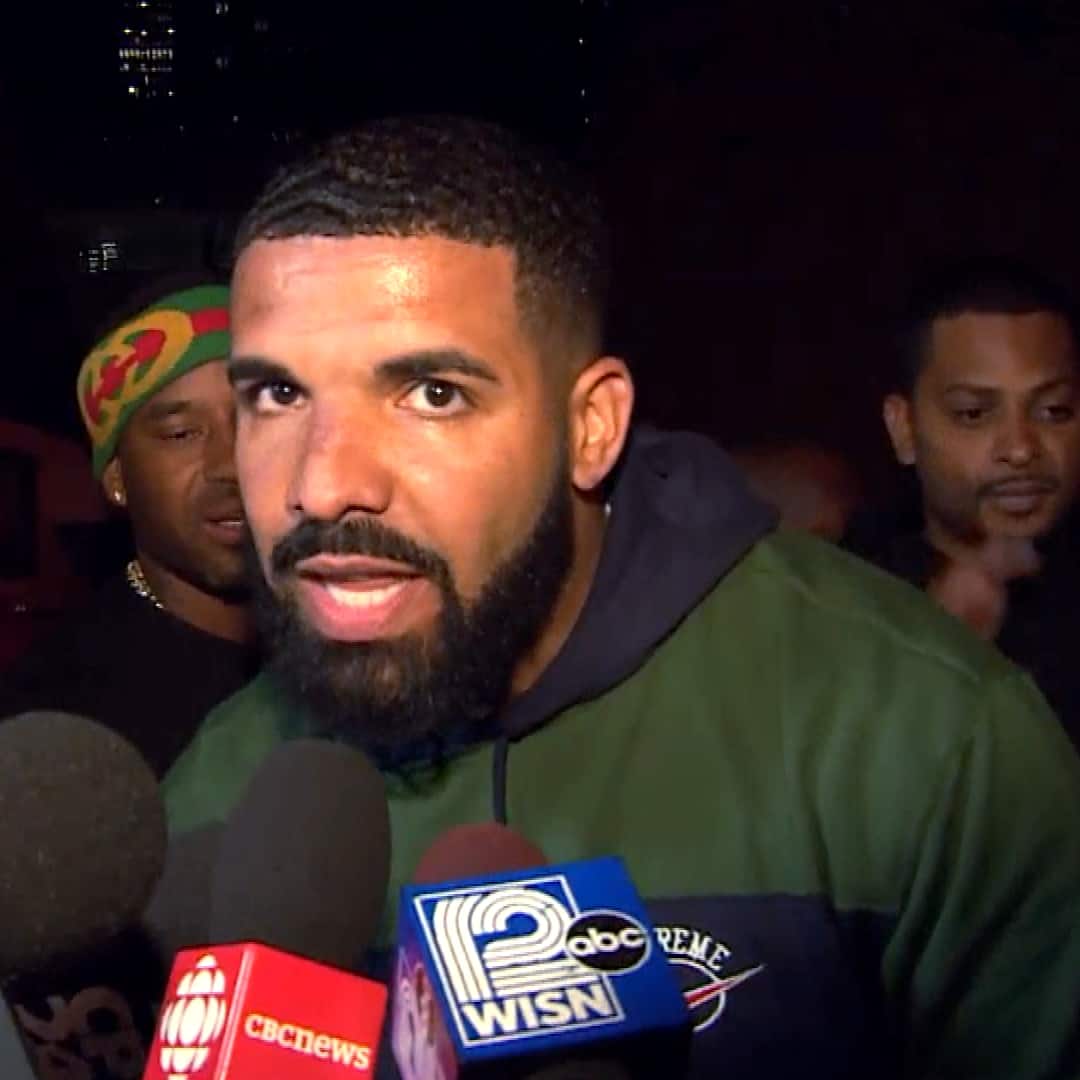 1 year ago
0:32
The Canadian rapper joined fans in Toronto and made a passionate speech following the Raptors' 105-99 victory. 0:32

Budenholzer expressed his displeasure with Drake after Toronto's win over the Bucks in Game 4 of the East final at Scotiabank Arena, which included his first of two shoulder rubs of Nurse during the series.

"I will say, again, I see it in some timeouts, but I don't know of any person that's attending the game that isn't a participant in the game, a coach — I'm sorry, a player or a coach, that has access to the court," Budenholzer said. "I don't know how much he's on the court. It sounds like you guys are saying it's more than I realize."

Drake has shown support for the Warriors in the past, which could put the Raptors' global ambassador in an uncomfortable spot this series.

The Warriors, for their part, don't seem to mind Drake's presence.

"It's been entertaining," Warriors star Stephen Curry said. "I know it's a tricky situation with him being right there on the court, but at the end of the day, he's having fun — you can't hate on nobody having fun. Well, I guess in this life everybody hates on people having fun. So it's par for the course on that one."