Raptors Uprising GC dispatched Wizards District Gaming on Saturday to win The Turn — a $260,000 US esports tournament. Toronto won Game 1 of the best-of-three final 56-51, then eked out Game 2 against Wizards DG 54-51.

Earlier in the day the Raptors needed all three games to get past Kings Guard Gaming in the semifinals.

The Raptors entered the semifinals with an average margin of victory in league play at 19.7 points. 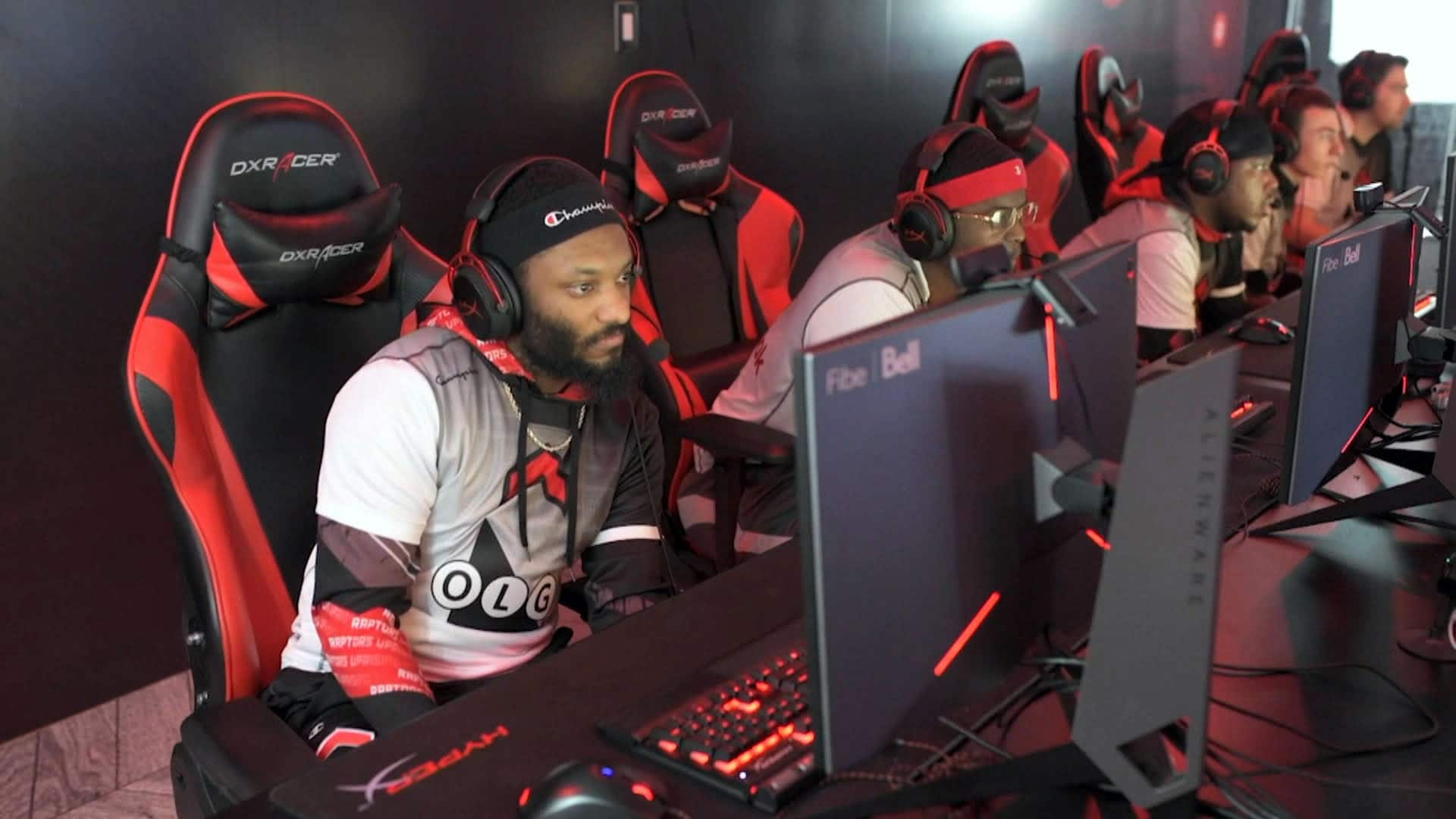 8 months ago
2:40
Raptors Uprising GC, the class of the NBA 2K League this season, did not disappoint as the esports circuit switched to tournament play this week. They swept Kings Guard Gaming on Friday night to win the $160,000 US Tipoff tournament. 2:40

No team had ever won the first two tournaments in a season.

The Turn tournament had an added wrinkle in that via an "Archetype Ban," with specific player archetypes banned in each three-game series.