Anthony Bennett had 30 points and Kaza Kajami-Keane had 27 as Canada clinched qualification for the FIBA AmeriCup 2022 tournament with a 95-90 win over the U.S. Virgin Islands on Saturday in San Juan, Puerto Rico.

Anthony Bennett had 30 points and Kaza Kajami-Keane had 27 as Canada clinched qualification for the FIBA AmeriCup 2022 tournament with a 95-90 win over the U.S. Virgin Islands on Saturday.

Canada, which pulled out a 95-93 victory when these teams last played Wednesday, improved to 3-1 group phase play.

Canada coach Gordie Herbert said the team did what it set out to do in this qualifying window by clinching an AmeriCup berth. He said the roster only had one practice together before its first game against the Virgin Islands.

"Give our players a lot of credit. They faced a lot of adversity and showed a lot of mental toughness dealing with it," Herbert said.

Walter Hodge had a game-high 44 points for the U.S. Virgin Islands, which fell to 1-4.

"Walter Hodge is one of the greatest players I've played against in my career so far," said Kajami-Keane, who added nine assists for Canada. 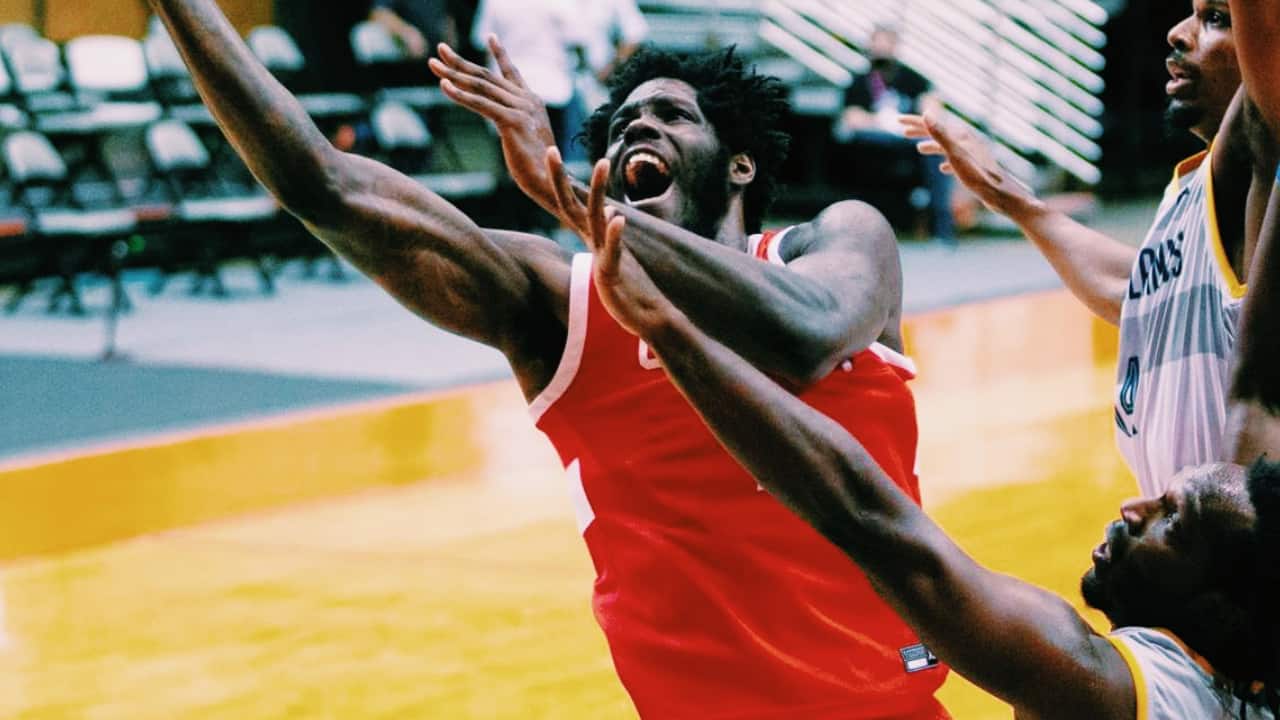 Bennett, the first-overall pick in the 2013 NBA draft, shot 7-for-9 from the field and 3-for-5 from three-point range. He added nine rebounds.

Johnny Berhanemeskel had 10 points for Canada and went 3-for-3 from deep. He came off the bench to make a pair of three-pointers in the fourth quarter. The huge buckets opened up a tight game by giving Canada a seven-point lead with just over four minutes to play.

"A kid who hadn't played for 34 minutes, did not dress for the first game, came in and made three threes," Herbert said. "Those were huge plays for us."

Fined for pulling out of qualifying games

The status of Canada's final two group games against Cuba, which were supposed to happen during this qualifying window in San Juan, remain unresolved after the Cuban team was unable to make it into the Puerto Rico bubble.

FIBA said in a release that the status of the two missed games will be determined at a later date.

Canada withdrew from qualifying games against Cuba and the U.S. Virgin Islands in the Dominican Republic in late November because participating would have contradicted Canada's health, safety and travel recommendations around COVID-19.

FIBA fined Canada Basketball 160,000 Swiss francs ($227,138) and docked the team a point in the standings for withdrawing, but half of the fine and loss of the standing point were erased after Canada played in this qualified window.

The AmeriCup — to be held in September 2022 — is the 12-team tournament that serves as the championship of the teams in the FIBA Americas zone, covering nations from North America, South America, Central America and the Caribbean.