Canada has been awarded a spot in men's competition at the 2020 3x3 basketball Olympic qualifying tournament.

20-team tournament in March will qualify 3 countries for Olympics

Canada has been awarded a spot in men's competition at the 2020 3x3 basketball Olympic qualifying tournament.

The final 10 berths in the men's and women's events were announced Friday.

The qualifying tournament allows maximum of 10 teams per continent and a minimum of 30 different countries represented over the two events. Only the top six teams that qualified based on ranking could have a team in both events. 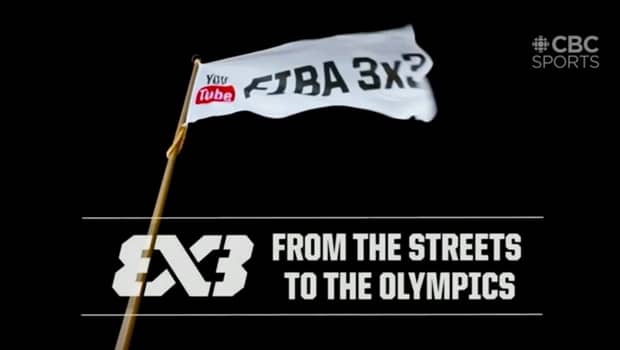 1 year agoVideo
1:25:31
The countries participating in the FIBA 3x3 Olympic qualifying tournament were announced on Friday during a press conference from Utsunomiya, Japan on the eve of the FIBA 3x3 World Tour Final. 1:25:31

The last 10 berths in each gender were allocated by world ranking if a country didn't already have a team qualified in either gender. Canada's men, ranked 18th, advanced as a result of having a higher rank than the women (26th).

The 20-team men's tournament will take place in March and will qualify three countries for the 2020 Tokyo Games. Canada is in a group with the Netherlands, Latvia, Croatia and host India.