Major League Baseball temporarily suspended the Miami Marlins' season through Sunday because of their worsening coronavirus outbreak, and the three remaining games in this week's New York Yankees-Philadelphia Phillies series were postponed Tuesday.

More than a dozen Miami players, staff have tested positive

Major League Baseball suspended the Miami Marlins' season through Sunday, and the Philadelphia Phillies will remain idled by the coronavirus pandemic until Friday, while the rest of baseball forges ahead with trepidation.

"There's real fear, there's real anxiety for me, for all my teammates," Milwaukee Brewers slugger Ryan Braun said Tuesday. "I think we've found it very difficult to focus on baseball at all the last couple of days."

In the wake of a virus outbreak that infected half the Marlins' team, Braun said MLB players are constantly assessing whether they should keep playing. Infectious disease expert Dr. Anthony Fauci said the season could be in jeopardy.

But MLB came up with a patchwork schedule for the rest of this week and said that among more than 6,400 tests conducted since Friday, there were no new positives involving on-field personnel from any team other than the Marlins.

WATCH | Virus continues to cause concern amid MLB's return: 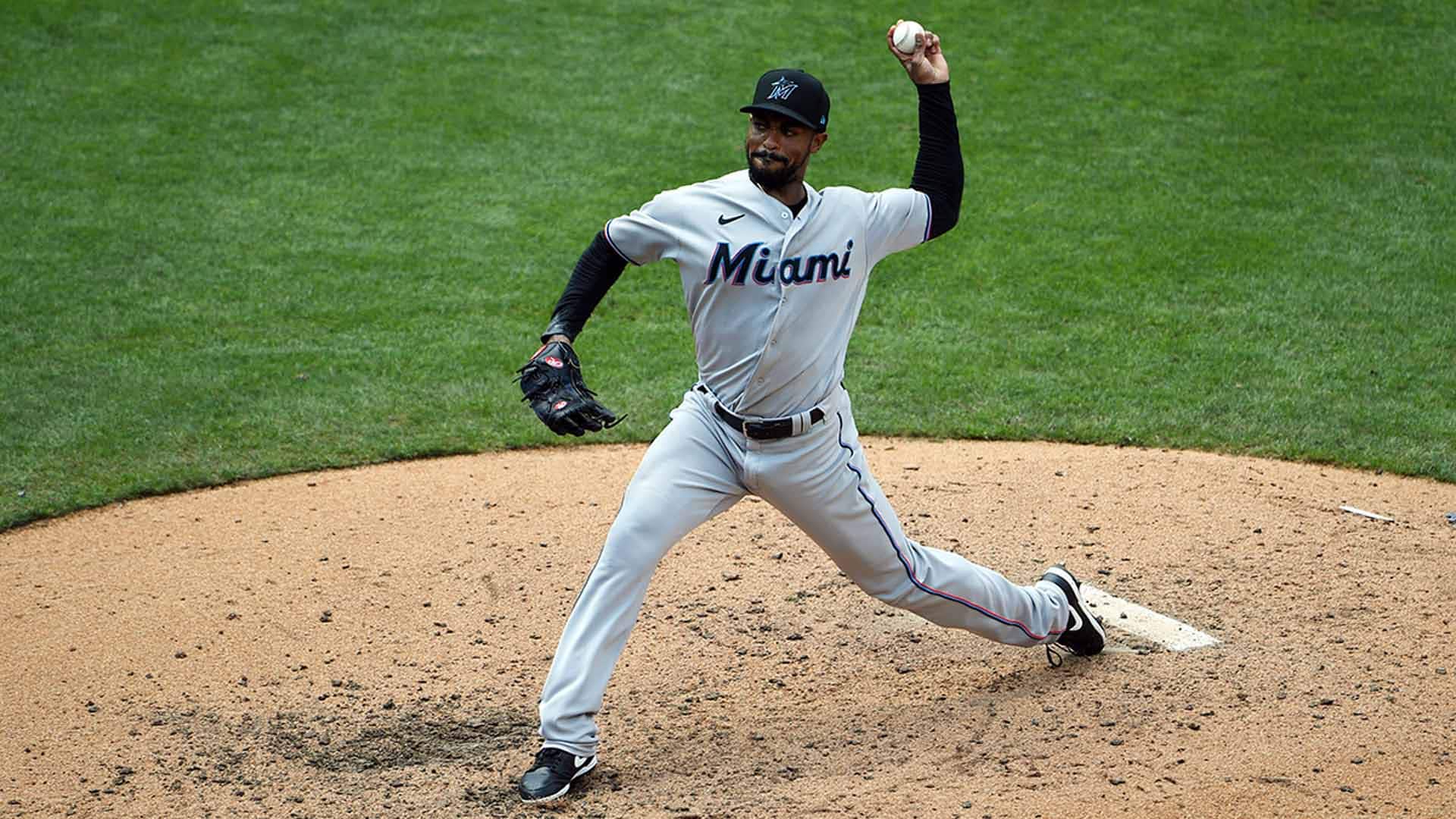 6 months agoVideo
2:02
Less than a week after Major League Baseball returned, a COVID-19 outbreak among the Miami Marlins is raising alarm bells about MLB's strategy, along with accusations that the league dropped the ball by allowing teams to travel in the first place. 2:02

In a statement, MLB said it wanted to allow the Marlins time to focus on providing care for their players and to plan for a resumption of play early next week. MLB also postponed the three remaining games in this week's Phillies-New York Yankees series.

The Marlins remained stranded in Philadelphia, where they played last weekend. The Phillies-Yankees games were postponed "out of an abundance of caution," MLB said, although no Phillies players have tested positive.

The Marlins received positive test results for four additional players, bringing their total to 15, a person familiar with the situation told The Associated Press. The person declined to be identified because the results had not been publicly released. 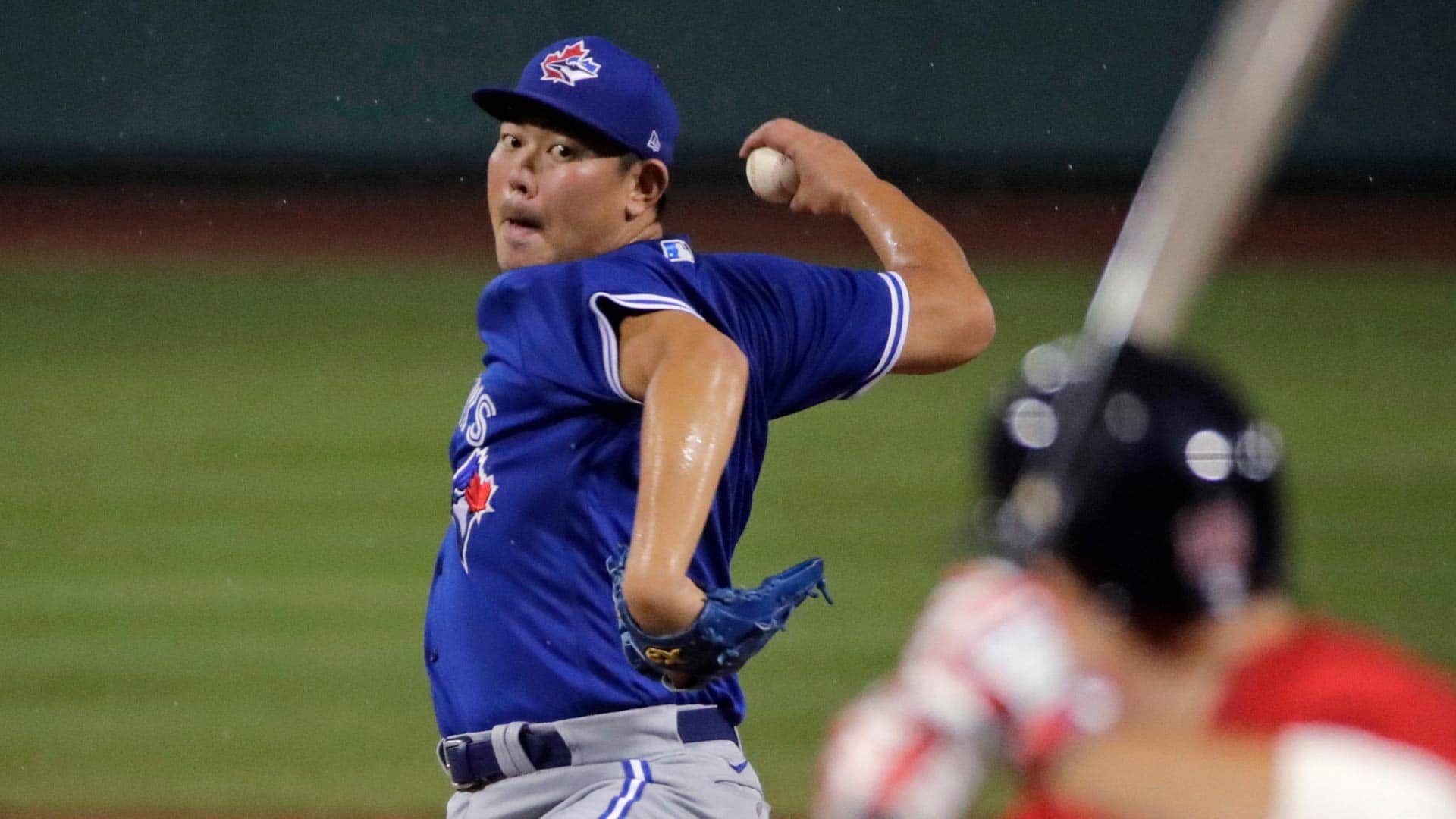 6 months agoVideo
2:11
After weeks of waiting and false starts, the Toronto Blue Jays have finally found a home field for the rest of the MLB season at their top minor-league affiliate's stadium in Buffalo, N.Y. 2:11

"We all decided that it was probably unsafe to go there," Martinez said. "It had nothing to do with the Miami Marlins. It was all about Miami and the state of Florida, this pandemic. They didn't feel safe."

The Marlins underwent another round of tests Tuesday, as their outbreak raised anew questions about baseball's attempts to conduct a season.

"This could put it in danger," Fauci said on ABC's "Good Morning America." "I don't believe they need to stop, but we just need to follow this and see what happens with other teams on a day-by-day basis."

His comments came before word of the Marlins' latest test results.

"Major League Baseball — the players, the owners, the managers — have put a lot of effort into getting together and putting protocols that we feel would work," Fauci said. "It's very unfortunate what happened with the Miami [Marlins]." 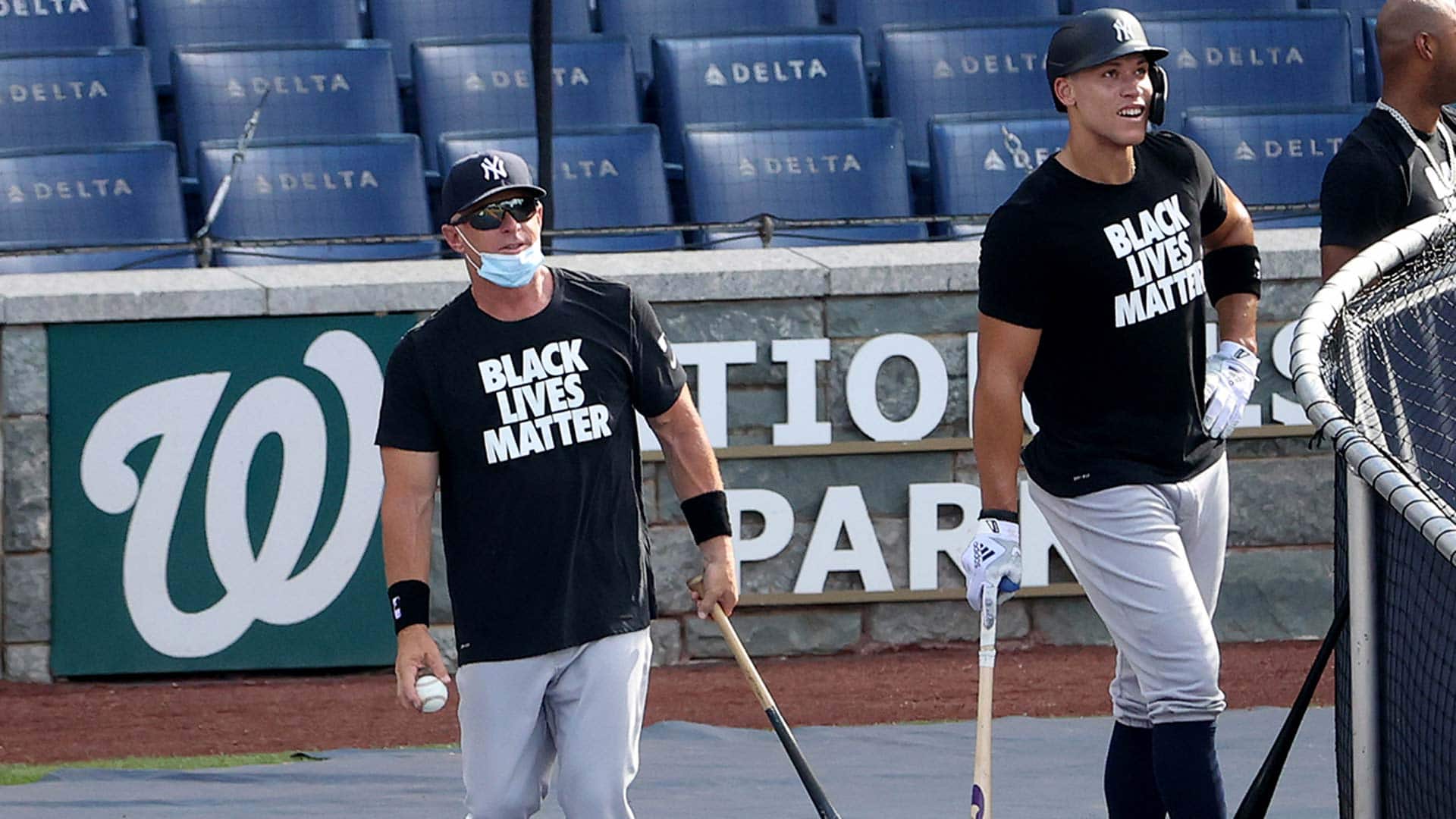 6 months agoVideo
2:07
Major League Baseball is back without fans in the stands, but while the return of baseball may be a comforting distraction for a country almost completely overwhelmed by the COVID-19 pandemic, politics now permeate every aspect of the game in the U.S. 2:07

Presumptive Democratic presidential nominee Joe Biden, speaking to reporters in his hometown of Wilmington, Delaware, expressed reservations about sports such as baseball and football being played during the pandemic, especially in the wake of the Marlins' wave of infections.

"It seems to me that when you have to travel, when you have to be in a hotel room and places that are different than you've been the day before, when you are in a position where you're walking, going into an area where there is a high concentration of spread of COVID, all those things add up to a real problem," Biden said, "and we're not going to really overcome that until we follow science and get a vaccine."

In Cleveland, Chicago White Sox manager Rick Renteria returned to the team Tuesday after awakening with some COVID-19 symptoms a day earlier and being isolated for 24 hours.

And everyone across baseball seemed to be feeling uneasy.

"It's important that we are able to provide a source of entertainment and an outlet for people who are dealing with such a challenging time in their lives," Braun said. "But at the same time, the health and safety should be the top priority for all of us at all times. ...

"You think about all the hotel employees, bus drivers, pilots, flight attendants, anybody else all the Marlins guys might have come into contact with, and it's obviously scary."

The Marlins planned to remain in Philadelphia until at least Wednesday. The Philadelphia Department of Public Health said it was working with the Marlins and Phillies on contact tracing to contain the spread of the virus.

"All of our players, coaches and staff are, understandably, having a difficult time enduring this experience," Marlins CEO Derek Jeter said.

Additional MLB rescheduling during the week of Aug. 3 will be announced later this week. New York Gov. Andrew Cuomo offered up his state to any team needing a place to play.

While baseball deals with its logistical challenges, the NBA and NHL are resuming their seasons in bubble environments, with basketball at Lake Buena Vista, Florida, and hockey at Edmonton, Alberta, and Toronto.

The NFL has opted not to create a bubble environment as training camps open this week.

"It might be that they have to go in a bubble," Fauci said, "but I think they're conscientious enough and want to protect their players and protect the personnel that they will do the right thing."