Team broadcaster Thom Brennaman used the slur moments after the feed from the Fox Sports Ohio telecast returned from a commercial break before the top of the seventh inning in the first game of a doubleheader at Kansas City on Aug. 19.

The Cincinnati Reds say team broadcaster Thom Brennaman has resigned following his use of an anti-gay slur on air last month.

Brennaman used the slur moments after the feed from the Fox Sports Ohio telecast returned from a commercial break before the top of the seventh inning in the first game of a doubleheader at Kansas City on Aug. 19.

Brennaman did not seem to realize he was already on air. He later apologized.

The 57-year-old was taken off the air before the fifth inning of the second game. 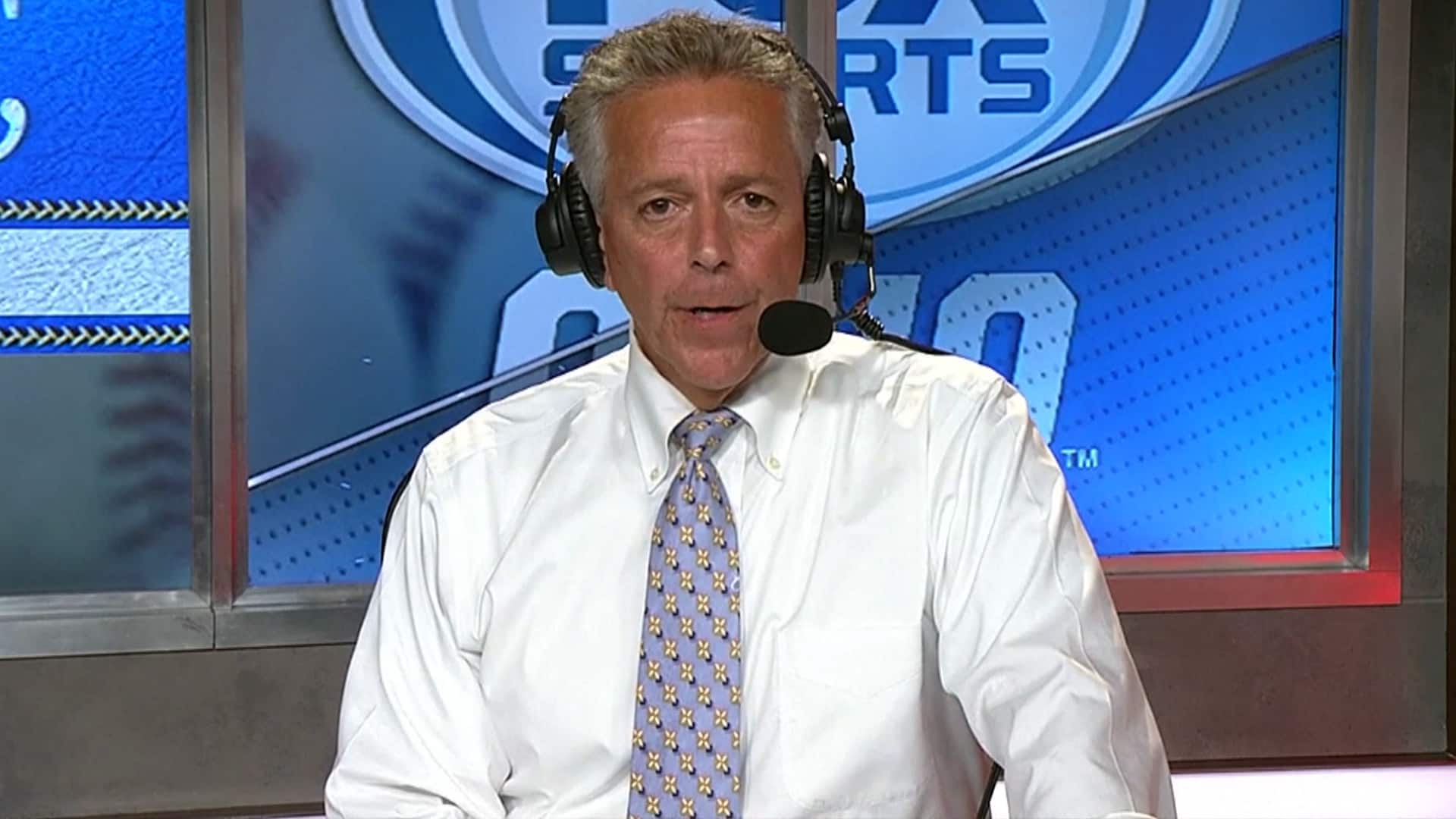 2 months ago
2:04
Cincinnati Reds broadcaster Thom Brennaman has been suspended after he used a homophobic slur on air during a game Wednesday. 2:04

"The Reds respect Thom Brennaman's decision to step away from the broadcast booth and applaud his heartfelt efforts of reconciliation with the LGBTQ+ community," Reds CEO Bob Castellini said in a statement. "The Brennaman family has been an intrinsic part of the Reds history for nearly fifty years. We sincerely thank Thom for bringing the excitement of Reds baseball to millions of fans during his years in the booth."

The son of Hall of Fame broadcaster Marty Brennaman, Thom has called major league games for 33 years and has been with Fox Sports for the past 27, covering primarily baseball and football.

Fox Sports had already said that Brennaman wouldn't call NFL games because of the slur.

Fox issued a statement on Aug. 20 that said "we are moving forward with our NFL schedule which will not include him." The network also said Brennaman's remarks were "abhorrent, unacceptable, and not representative of the values of Fox Sports."