The 33-year-old left-hander signed a four-year, $80-million US contract in December with the Blue Jays.

Ryu led the National League with a 2.32 earned-run average and went 14-5 last season with the Los Angeles Dodgers. 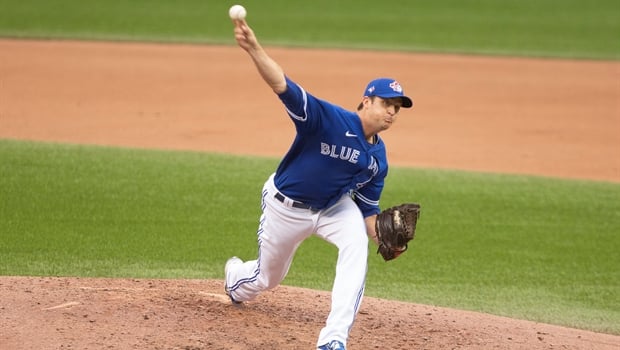 Anderson sustained his injury earlier this month while warming up for a bullpen session.

The 32-year-old Anderson joined the Blue Jays in November when he was traded for a prospect by the Milwaukee Brewers.