From the podcast Serial to the shooting of Walter Scott, here's a look at a few times Reddit's infamous "websleuths" intervened in legal cases — for better or for worse.

Reddit calls itself “the front page of the internet,” but some of the people who frequent its many pages take their talents offline to solve crimes.

These so-called websleuths use their digital skills and the power of the internet to enhance images and videos, dig up long-forgotten information and locate persons of interest long after a trail’s gone cold. Reddit is even home to the Reddit Bureau of Investigation, an organized group that’s dedicated to solving real-world problems.

The group’s results have been astounding in some cases, horrific in others, but their thirst for solving crimes remains.

These are some of the more famous instances where Reddit users intervened in legal cases, for better or for worse. 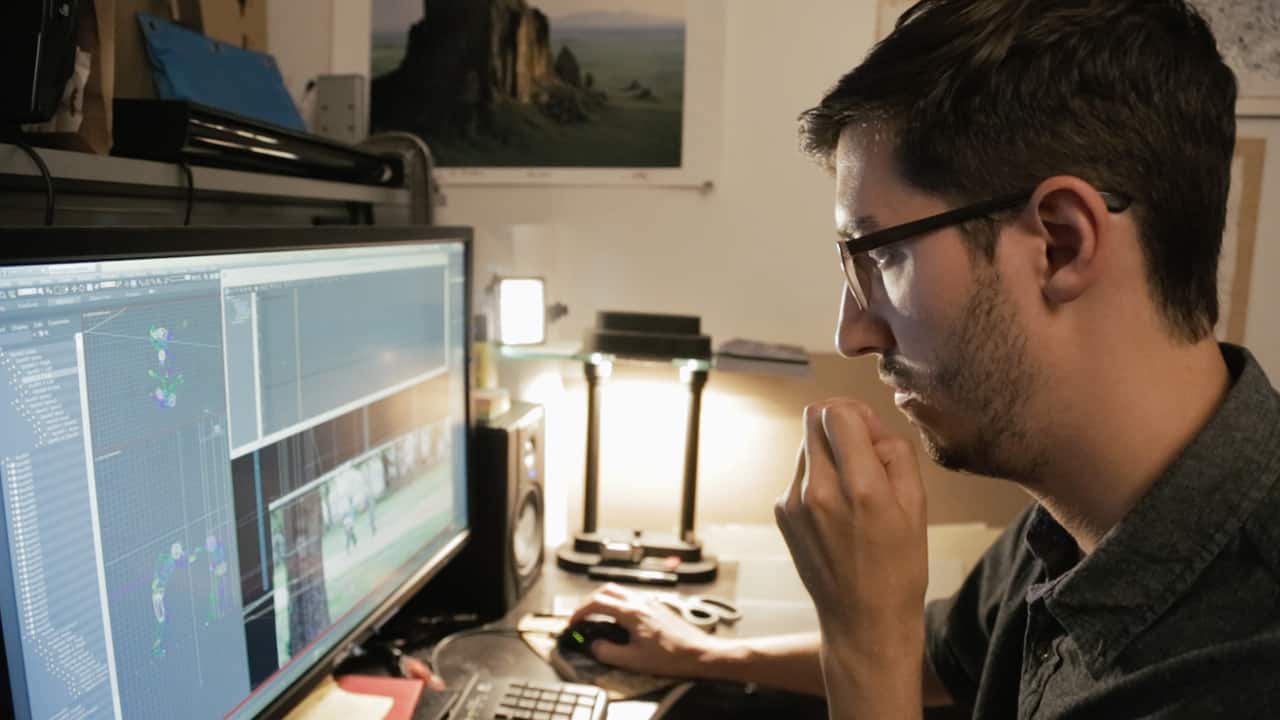 Walter Scott was a Black man who was fatally shot by police officer Michael Slager in South Carolina. Scott was unarmed and running away from Slager when he was shot eight times. A bystander filmed the whole thing on his phone and the footage was widely seen online.

Canadian Redditor named Daniel Voshart stabilized the original shaky footage so the order of events was clear. A cinematographer by trade, Voshart says he got involved because “the truth is the foundation of everything.” While stabilizing the footage, he spotted a piece of evidence that could potentially corroborate the police officer’s defence.

Voshart’s story is chronicled in the CBC documentary Frame 394, now streaming on CBC Gem and YouTube.

In 1995, Eric Hager picked up a young hitchhiker in his van. The van would eventually swerve off the road and hit a tree, killing both passengers. The hitchhiker was too injured to be identified; without ID but with Grateful Dead ticket stubs in his pocket, he was identified as “Grateful Doe.”

Some 20 years later, a Redditor named Layla Betts found the cold case online and started digging. She eventually started a Grateful Doe subreddit, where others joined in the hunt for answers. Eventually, photo reconstructions and a chance message from someone who turned out to be the victim’s former roommate led to Jason Callahan’s mom — who confirmed her son went missing after he left to follow the Grateful Dead’s tour in ‘95.

That turned into DNA confirmation. After 20 years Jason Callahan was finally put to rest thanks in large part to Betts and the Reddit community who backed her dogged curiosity.

Following a hit and run, a Reddit user named Meatheaded posted an image of a piece of broken taillight, asking the internet if anyone could identify the kind of vehicle it came from.

After a lot of back and forth — over 400 comments—the headlight fragment was determined to have come from a grey 1991 Cadillac Brougham.

Meatheaded took that information to his local police auto theft unit, where the hit-and-run suspect was matched to a stolen vehicle, adding theft to his charges. 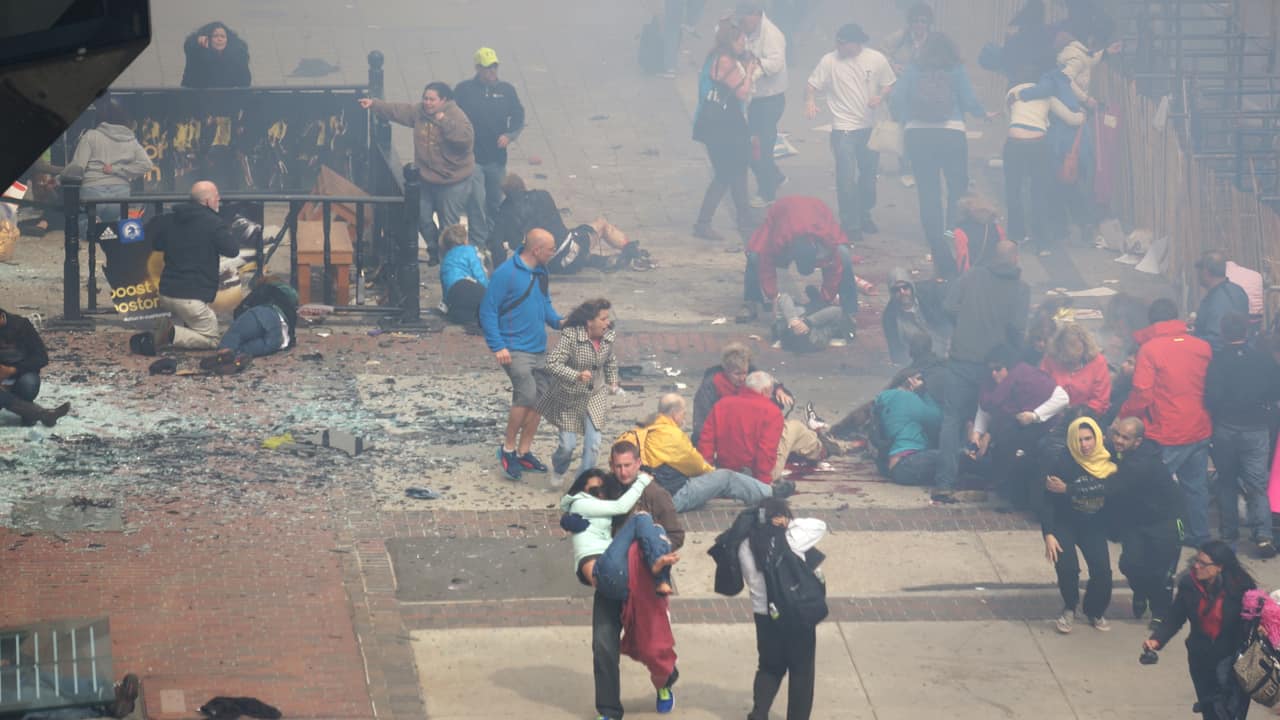 One of the most famous times Reddit users involved themselves in a case is also one of the biggest black marks on their sleuthing resume.

Following the bombing of the Boston Marathon in 2013, Redditors scoured hundreds of photos, circling anyone carrying a bag and treating them as possible suspects in their unofficial investigation.

But without any fact-checking or accountability, innocent people were caught in the fray; including the two men the New York Post declared to be “Bag Men” on their front page. (Salaheddin Barhoum and Yassine Zaimi have since settled a defamation lawsuit with the Post for an undisclosed sum.)

To make matters worse, once the FBI released photos of the actual perpetrators, the Tsarnaev brothers, Redditors misidentified a missing Brown University student named Sunil Tripathi as one of the suspects, and rained down accusations on his concerned family.

Reddit’s general manager, Erik Martin, apologized for the grievous errors after the fact, but this case was a window into the scary world of online justice without accountability. 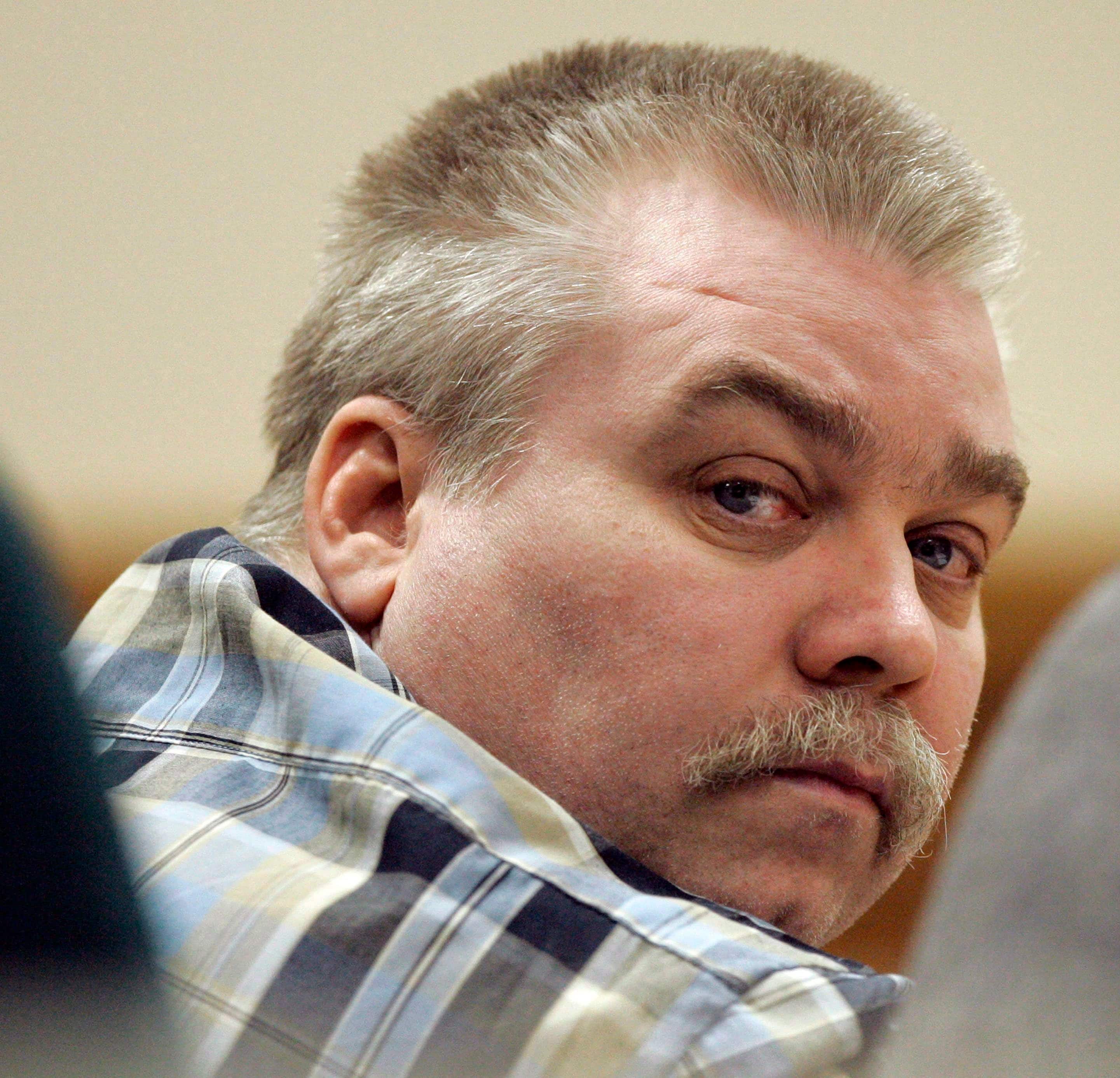 When the media serves up unsolved mysteries like the podcast Serial or the Netflix series Making a Murderer, leave it to Reddit to take up the charge of finishing the job. Or, at least, talking about it—a lot.

Making a Murder’s subreddit has almost 65,000 subscribers and Serial’s has almost 51,000. Both forums are full of theories, speculation and even some on-the-ground “reporting” like guided video tours of the locations mentioned in Serial.

But nothing new was uncovered and the unsanctioned investigation gave a lot of police officers and reporters pause — how can we be sure 50,000 untrained truth-seekers will keep ethics in mind when digging for answers? We can’t. Siblings of both Hae Min Lee, the victim at the centre of Serial’s story, and Adnan Syed, the man convicted of murdering her, have intervened online, reminding sleuths they’re dealing with real people, real families and real lives.

For more on the Redditor who stabilized and analyzed footage in the Michael Slager case, watch the full short documentary Frame 394.

To learn the story behind the Brown University student who was wrongly implicated in the Boston Marathon bombings, watch the Passionate Eye documentary Help Us Find Sunil Tripathi.