My first film about a girl making her first dress

Hollie’s Dress is a peek into the life of this Mennonite girl. It’s a conversation between a mother and her daughter.

When I first met Hollie three years ago, she was an energetic 11-year-old, running barefoot in the garden with a small white plate she used to help her mom harvest their home-grown beans. She knew that when she’d be a little older, she would have to make the decision to get married and assume her role as a mother, or get a job and find a career.

And so this project began.

I asked Hollie’s mother, Deborah, if I could follow her daughter through to her teenage years to look at the elements around her that would eventually lead to the big decision she would have to make when she turns 16.

During our time together, I asked her to show me her dolls. Typically, Mennonite girls get their last doll at age 12 to mark the end of their childhood. We walked together down the stairs to the basement and took out a box with a collection of tiny pants, jackets and tops that Hollie made over the years for her dolls. They were beautiful. Girls practice sewing from a young age because they know they will be sewing for themselves and families when they’re older. 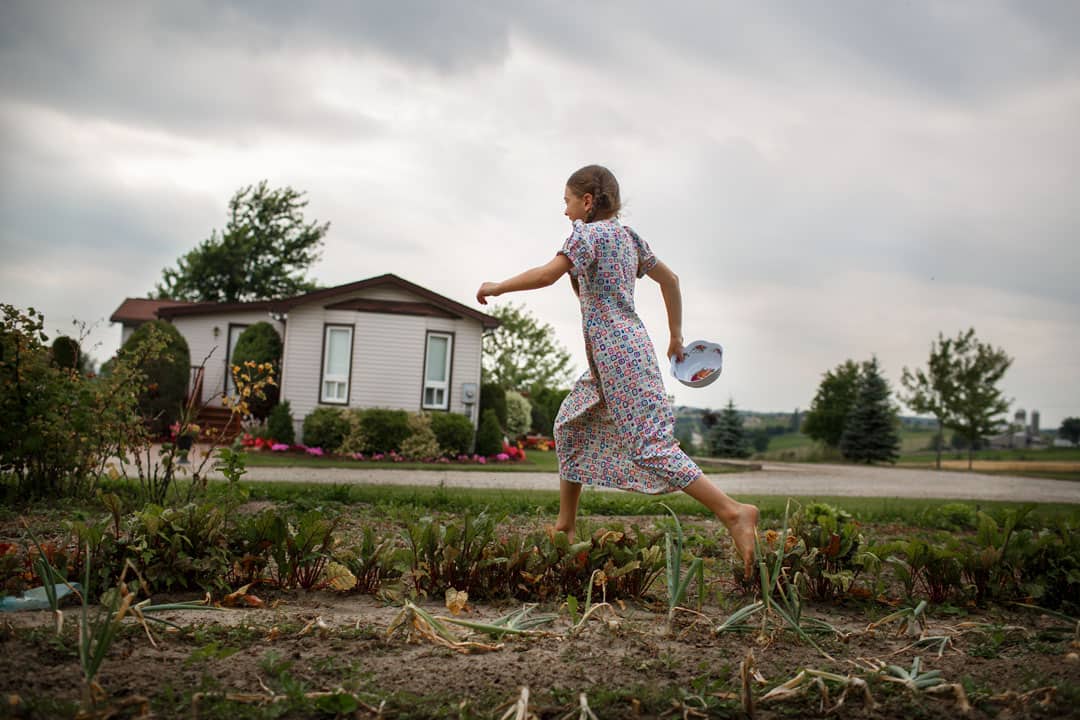 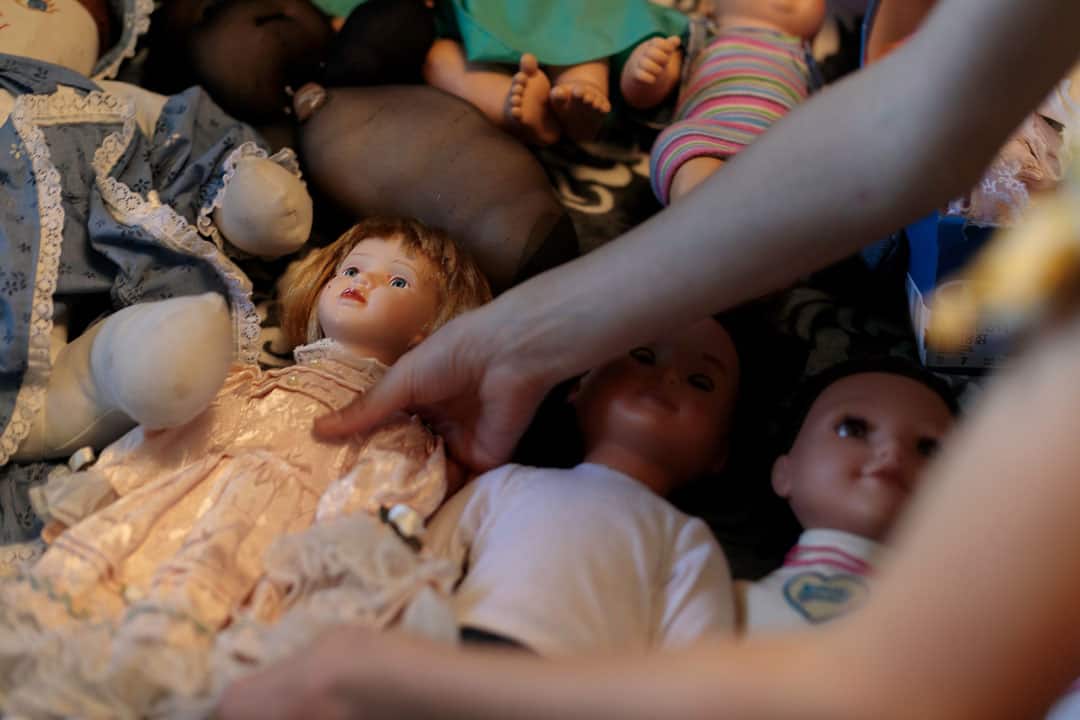 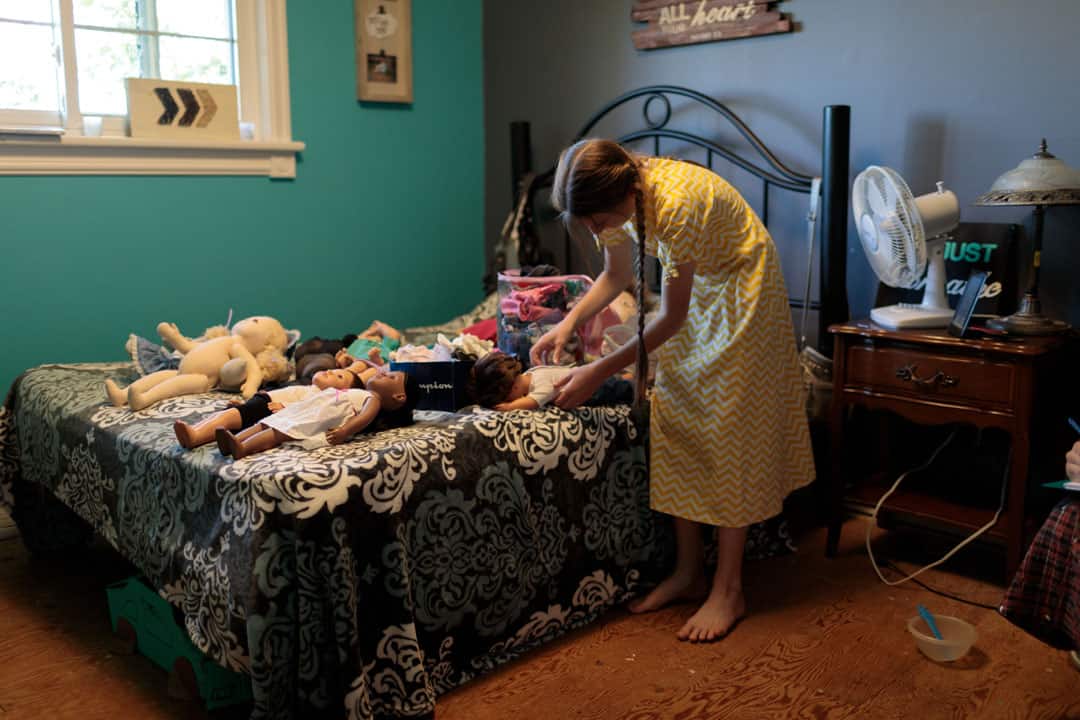 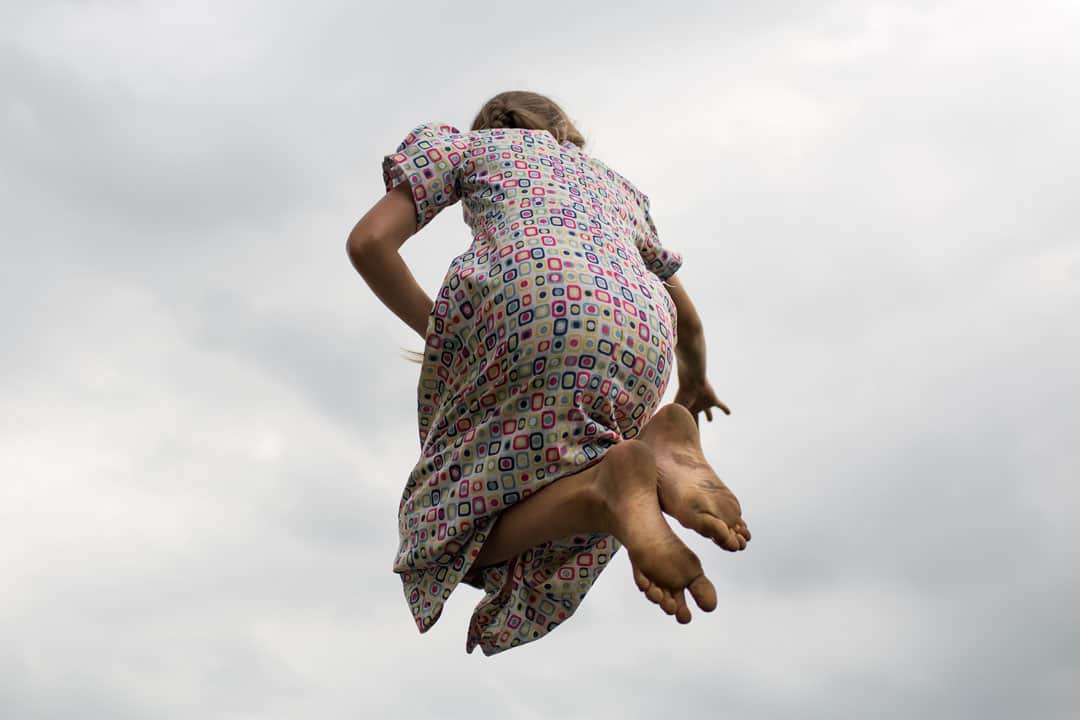 Hollie jumping on a trampoline at age 11

When the time came for Hollie to make her first dress, we both knew this was a critical moment in her transition to a young woman.

Hollie and her family are Markham-Waterloo Mennonites. Unlike Old Order Mennonites in their neighbourhood, they split from that group in the late 1930s so they could drive cars and use electricity.

Traditionally, Mennonites live according to a strict interpretation of the Bible. Gender roles are clearly defined from a young age. Girls are taught how to quilt, cook, and clean. Boys are taught how to farm and drive tractors. Children are given their future identity from the day they are born. For the outsider, this social hierarchy is seen as patriarchal with limited choices. From within the Mennonite community, it is seen as having many choices with distinct roles and responsibilities that complement each other. 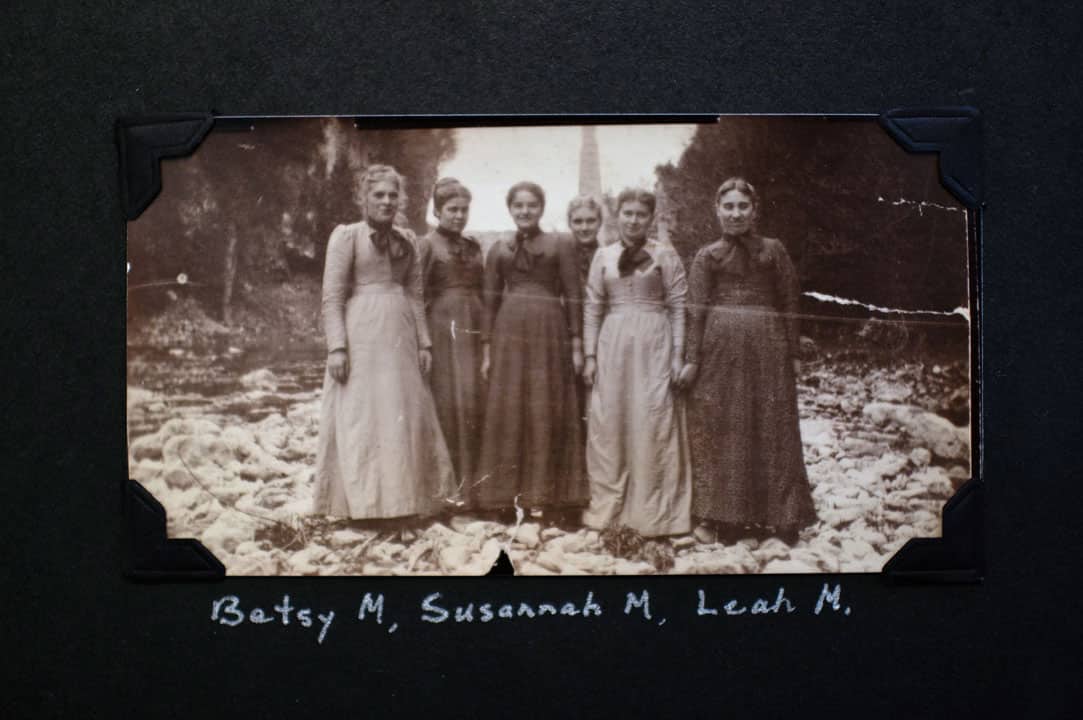 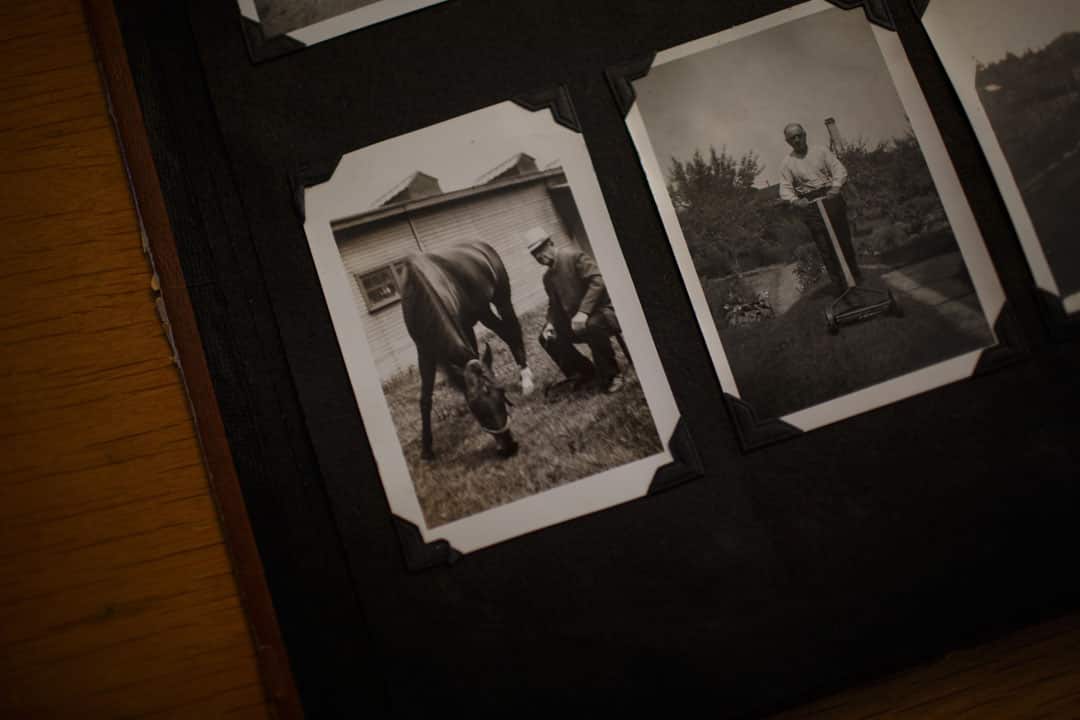 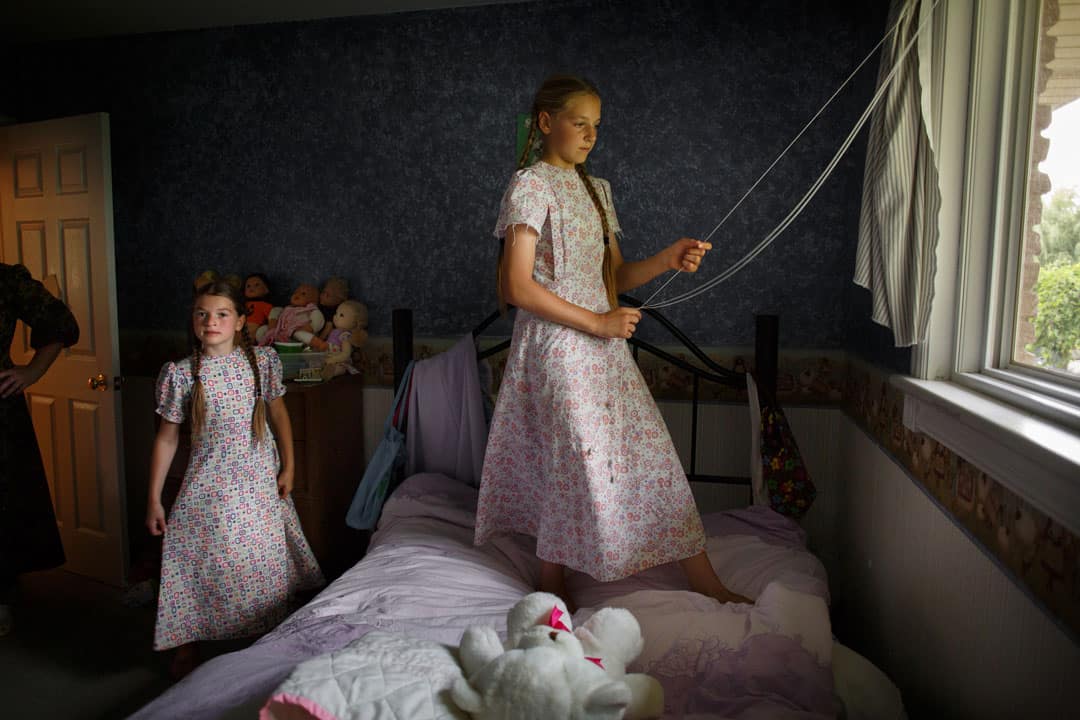 In my journey documenting Hollie, I’ve questioned my own identity where individuality and free-thinking are seen as a virtue. I’ve looked back at the choices I’ve made and wondered if they really my own or the result of the social and peer pressure around me.

How different is my life compared to Hollie’s? I see the life of many girls growing up in the Middle East. Is their life really better? They too are conditioned to be homemakers and mothers. How do they define their freedom of choice from their perspective?

As I was making the film of Hollie making her first dress, I asked her about the pressures that she faces now as a teenager.

“I want my dress to be just as nice as the others. I want it to fit properly. I want my hair to be neat.”

It is a very simple answer. They are certainly similar to the pressures I felt in my teenage years. Are her pressures less valid than mine because of the life they chose to live as Mennonites? Of course not.

Hollie is now a shy 14-year-old. She blushes when asked a question. Now that she’s out of school, she’s excited to start camping with her friends from church. She knows the day will come when she has to make her decision.

Hollie’s Dress is a peek into the life of this Mennonite girl. It’s a conversation between a mother and her daughter. Their relationship gives us a glimpse into a life less known. 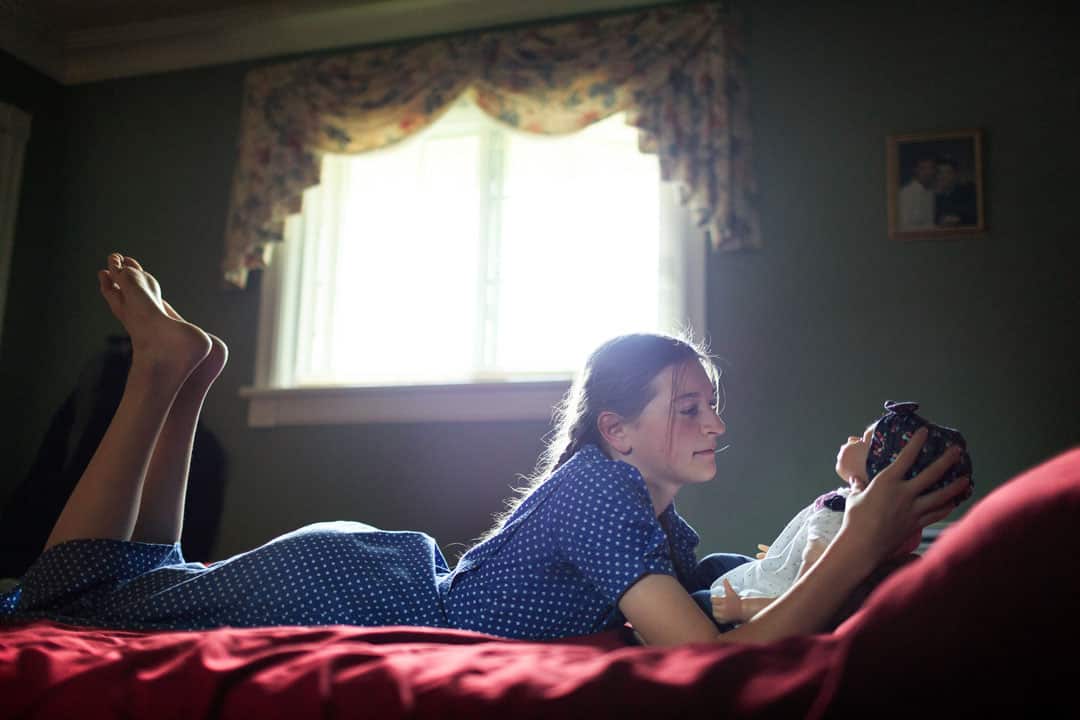 Hollie at 14. Typically, Mennonite girls get their last doll at age 12 to mark the end of their childhood.