Toad People tells the true love story between people and toads and demonstrates that we have, in fact, a lot to learn from them.

As a conservation champion, western toads are an unlikely film star. People often don’t think about them, don’t see their beauty, or don’t care about them. In fact, when the co-director of Toad People,  Mike McKinlay and I started working on this film, many people repeatedly challenged us on our choice to focus on the story of toads when there are so many other charismatic species at risk in British Columbia that are also threatened and would deserve our attention, from mountain caribou to southern resident killer whales. 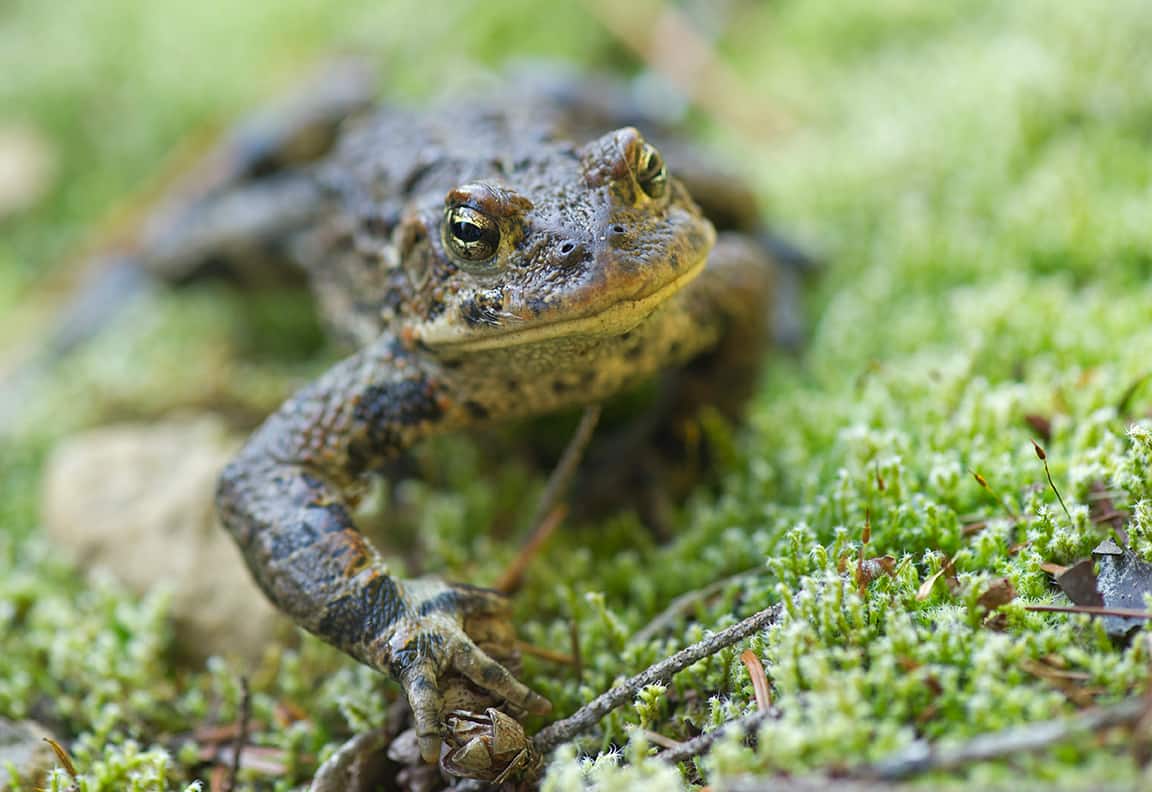 Yet the film tells a true love story between people and toads and demonstrates that we have, in fact, a lot to learn from toads. During the making of our film, we too fell in love with toads, like many of the wildlife defenders we encountered, those that we called the “toad people.” 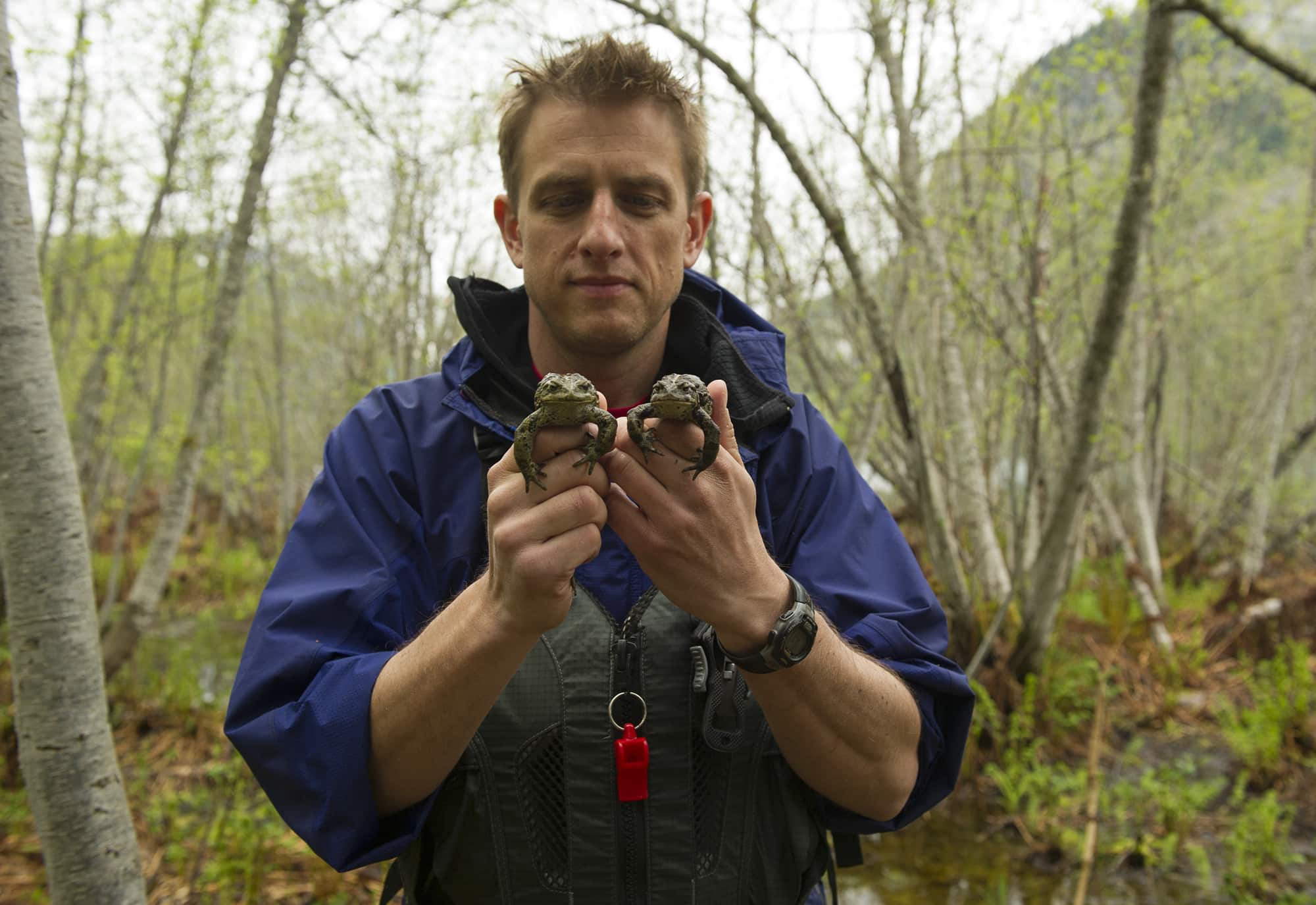 What I particularly appreciated is the fact that toads are true connectors in many ways. First, they live in two different worlds, connecting the forest — where they spend most of their lives — and the wetland where they breed. As such they remind us that species, not just toads, rely on diverse, connected habitats for their survival. 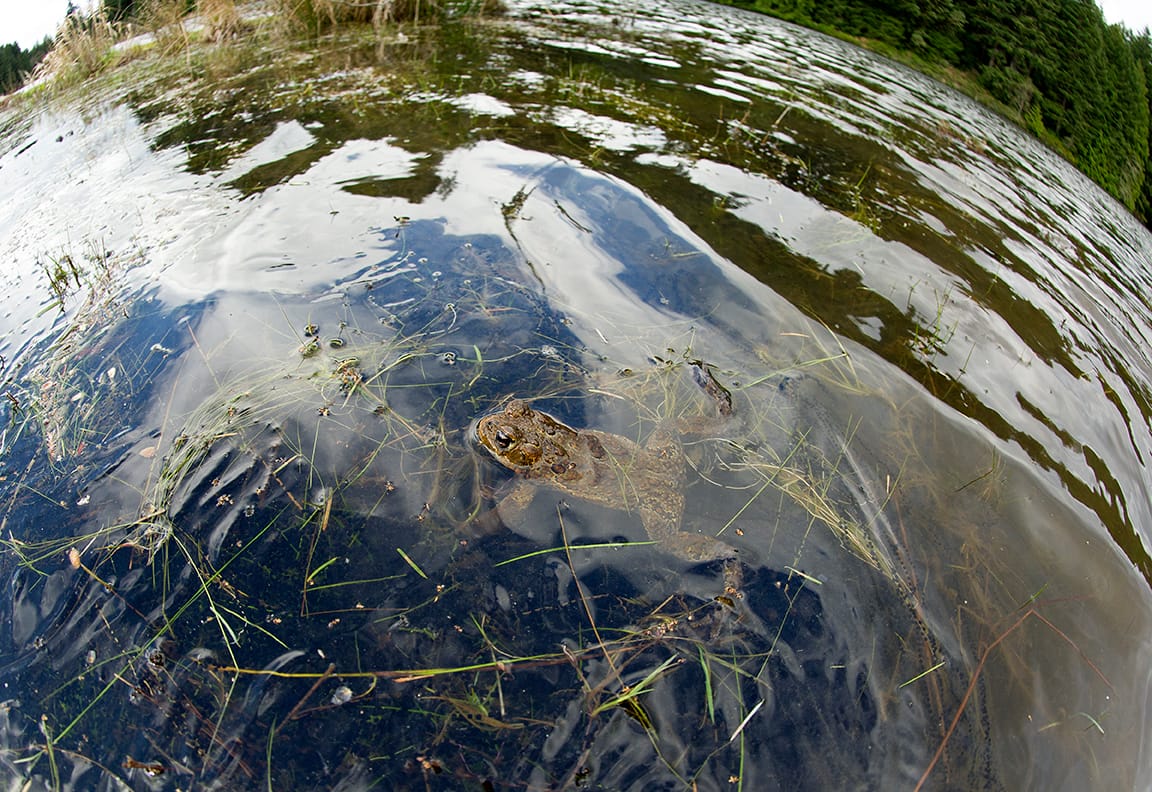 While their populations are declining in many parts of their range, western toads are still relatively easy to see and are often encountered by people. As such, they can connect audiences to the plight of amphibians in general that are often hard to see and secretive in their habits. Yet today, amphibians are one of the most endangered groups of animals in the world, with over a third of all known species at risk of extinction. Habitat loss and degradation, especially of wetlands, is the primary threat to amphibians. Wetlands are often drained and modified for agriculture and urban development. Amphibians are under additional pressures from the introduction of invasive species, a shifting climate, pollution of the water and air, and diseases. 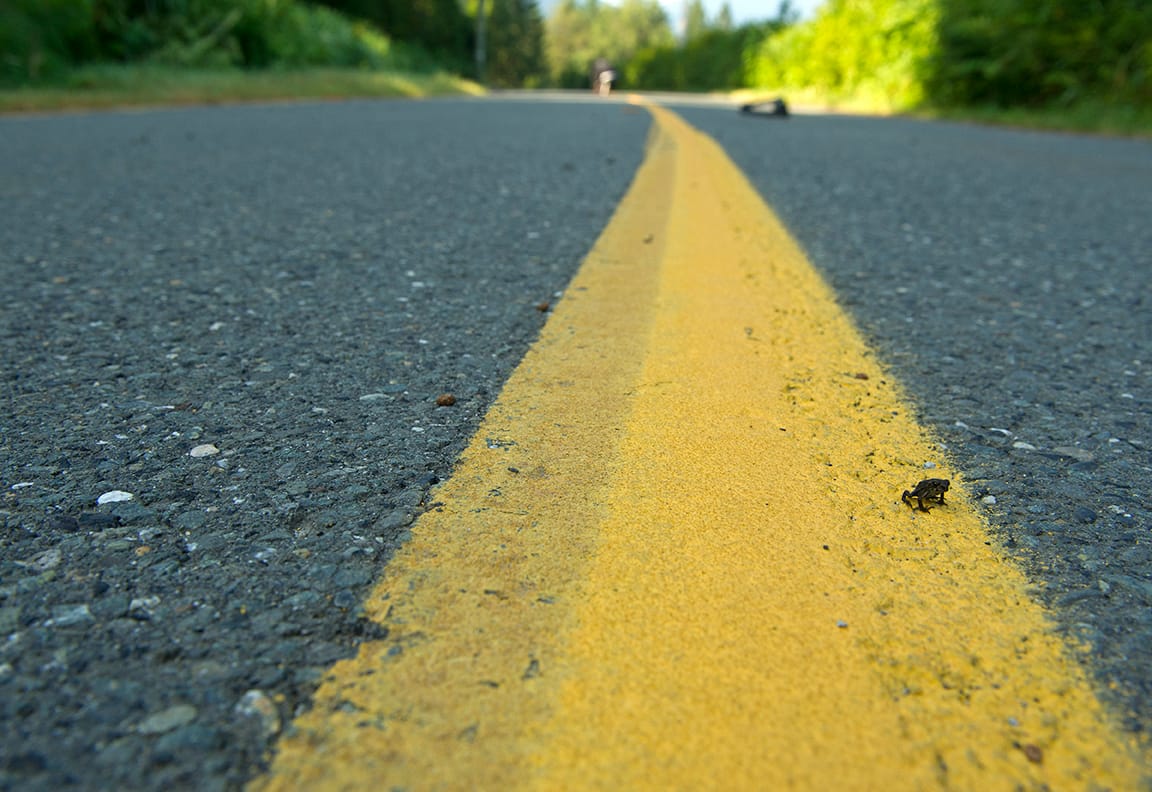 Toads are also very special because they connect the different communities working to save them. When we started filming the spectacular migration of thousands of toadlets from the wetland to the forest, the story unfolding before our eyes could have just been one of a tragedy, with many toads killed by cars during their migration. However, we also discovered local people of all ages standing by the side of the road, doing everything they could to save this small species they cared about. What’s more, is that people were doing the same thing in many different communities across the province. Toad People became a story of hope. Toads deeply reconnect people to nature, inspiring them to care about the environment and reach out to others for help. Since the film has been released, it has resonated with audiences worldwide because it offers a human, accessible model upon which people can act. We have received many messages of residents in Italy, Switzerland, England, France, India, or Australia who also fight for the preservation of their local amphibian populations and have been both inspired and encouraged to find out that in Canada, others are engaged in similar actions at the local level. We live in a very connected world, and while this connectivity can sometimes remove us from nature, it is also an opportunity to bring everyone together who cares about an issue. What we do on our doorstep for the natural world can be shared and amplified globally, and it can give strength to others who are also taking action in their own communities. 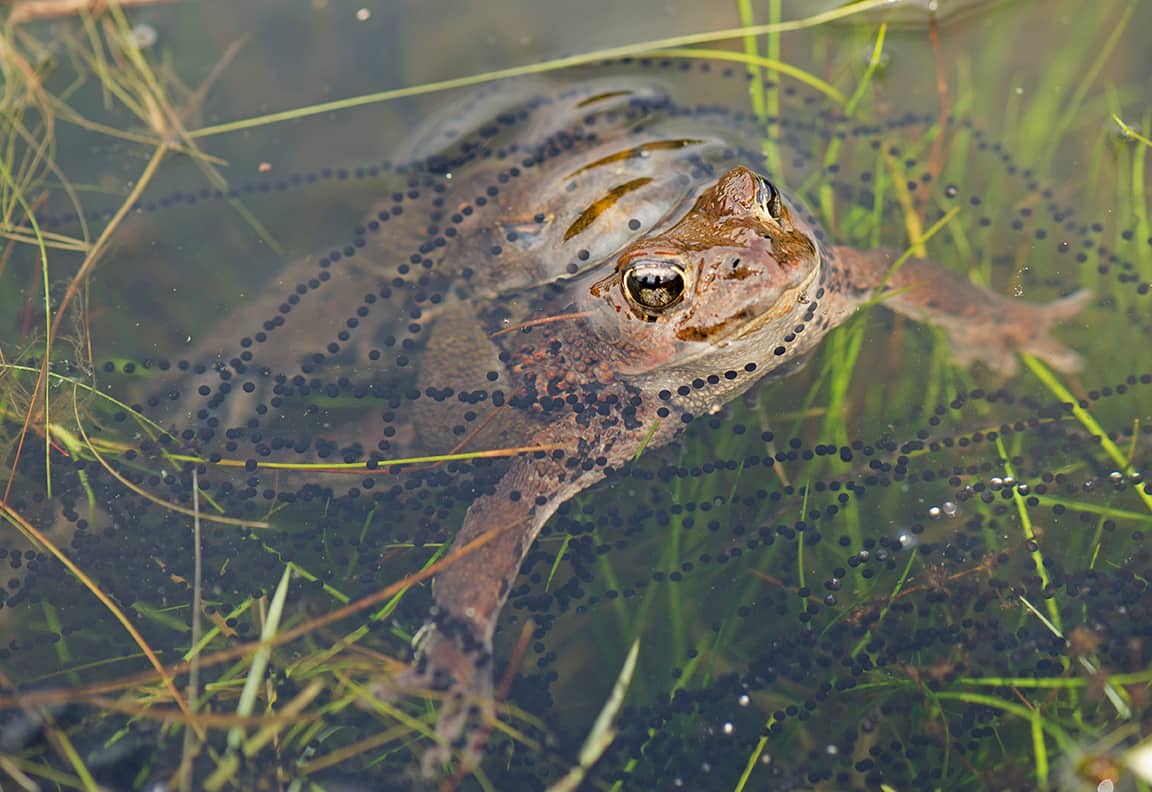 Western toads are reminding us that we are not alone.