This is a true story. A story about love, adventure and the impossible. It’s also a story about my family.

This is a true story. A story about love, adventure and the impossible. It’s also a story about my family.

In 1956 my grandfather was part of the Swiss Everest Expedition, the second in history to summit… and survive! Not only did he do the impossible by climbing the mountain but after the ascent, he studied on the Khumbu Glacier — part way up Everest, for almost an entire year. To this day, it's a feat that few have accomplished.

Over the course of that year, my grandfather Fritz and my grandmother Barbara wrote to one another daily, falling more and more in love with the passing of time.

Love Letters From Everest is part of a treasure hunt into the dusty, cobweb-covered boxes of archival slides, photos and documents, which have for decades sat untouched in my parents’ basement. Their story wanted to be told; the letters, packaged together in a worn envelope bursting at the seams patiently awaiting their rediscovery. But what you see in Love Letters From Everest is only (to use a very fitting saying) “the tip of the iceberg.”

The dusty boxes contained decades worth of long-forgotten history; from photos I had never seen of my mum and auntie Hanna as young girls, to the exciting Everest expedition recounted in the film, to documentation of the Nepalese culture and people who helped my grandfather with his research, to the first-ever expedition to Axel Heiberg Island in Canada’s Far North, to photos leading up to the last hours of my grandfather’s life (my epic grandfather died in 1980, holding a press conference on the Rhône Glacier in Switzerland). Alongside each series of photos are piles of letters and journals documenting the important scientific findings, the exciting exploits, and the long-distance story of love and family across continents and now… time.

Part of what made this film so exciting is the sense of discovery. And I want to share some of the never-before-seen documents and photos I uncovered in my treasure hunt:

My Grandfather Fritz: The Poetic Adventurer

He climbed Everest, led the first scientific expedition to Axel Heiberg Island, one of Canada’s furthest northern islands in the High Arctic, and made friends with the locals — including at one point a very young Dalai Lama — and other young adventurers from all corners of the globe. 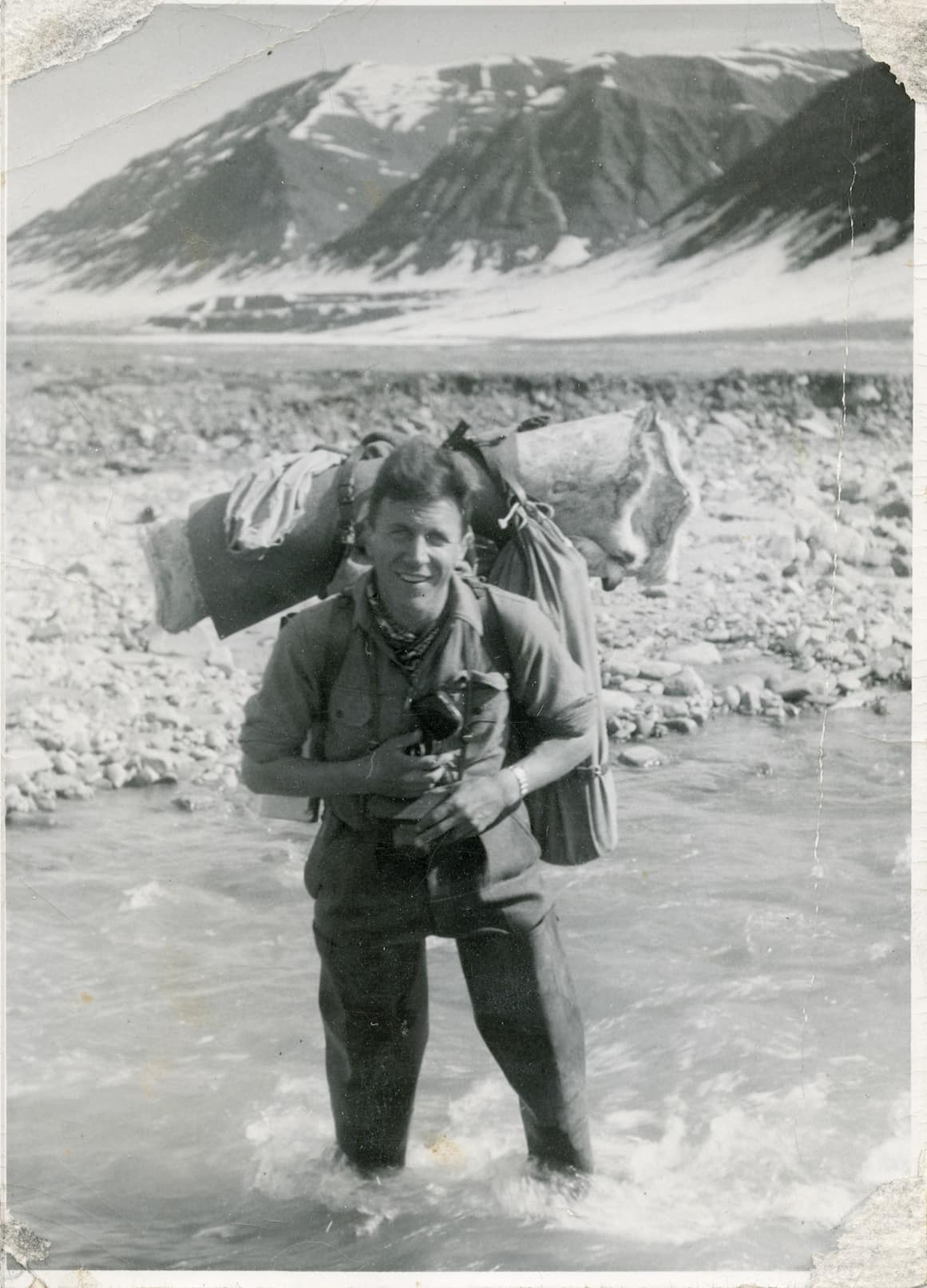 My Grandmother Barb: The Revolutionary

Barb and her boyfriend Ben were pacifists and were sent to a work camp in England during WW II. Then, in the 1960s, she fought for the rights of non-Catholic children to be allowed in the French-speaking schools in Quebec, which eventually led to the French immersion classes we have today. 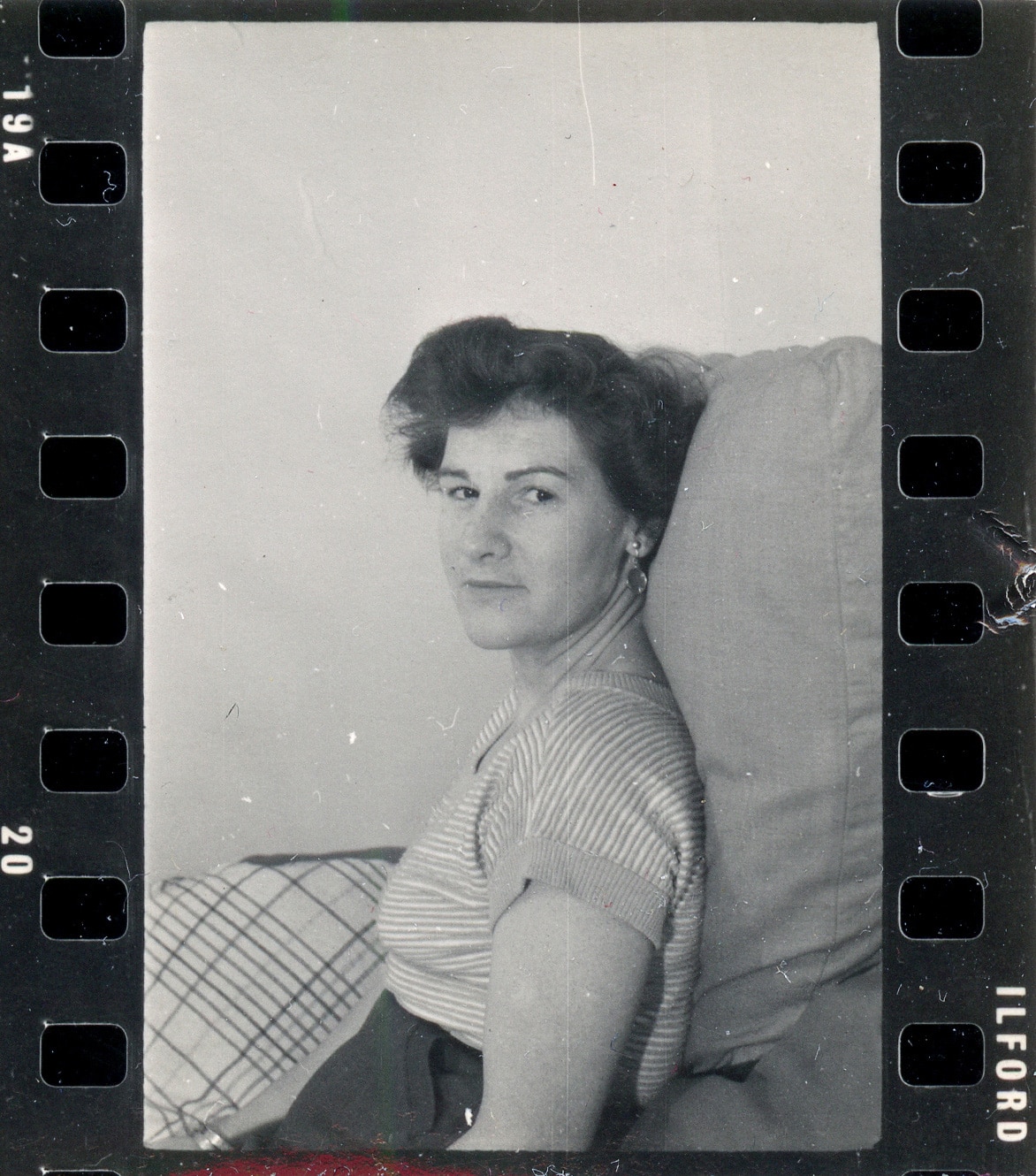 Today, we see climbers lined up to reach Everest’s summit in their fancy high-tech synthetic climbing apparel with lightweight tents and titanium poles. When my grandfather climbed in 1956, the equipment was heavy and untested (as up until as recently as 1953, the feat of climbing Everest had been considered impossible). 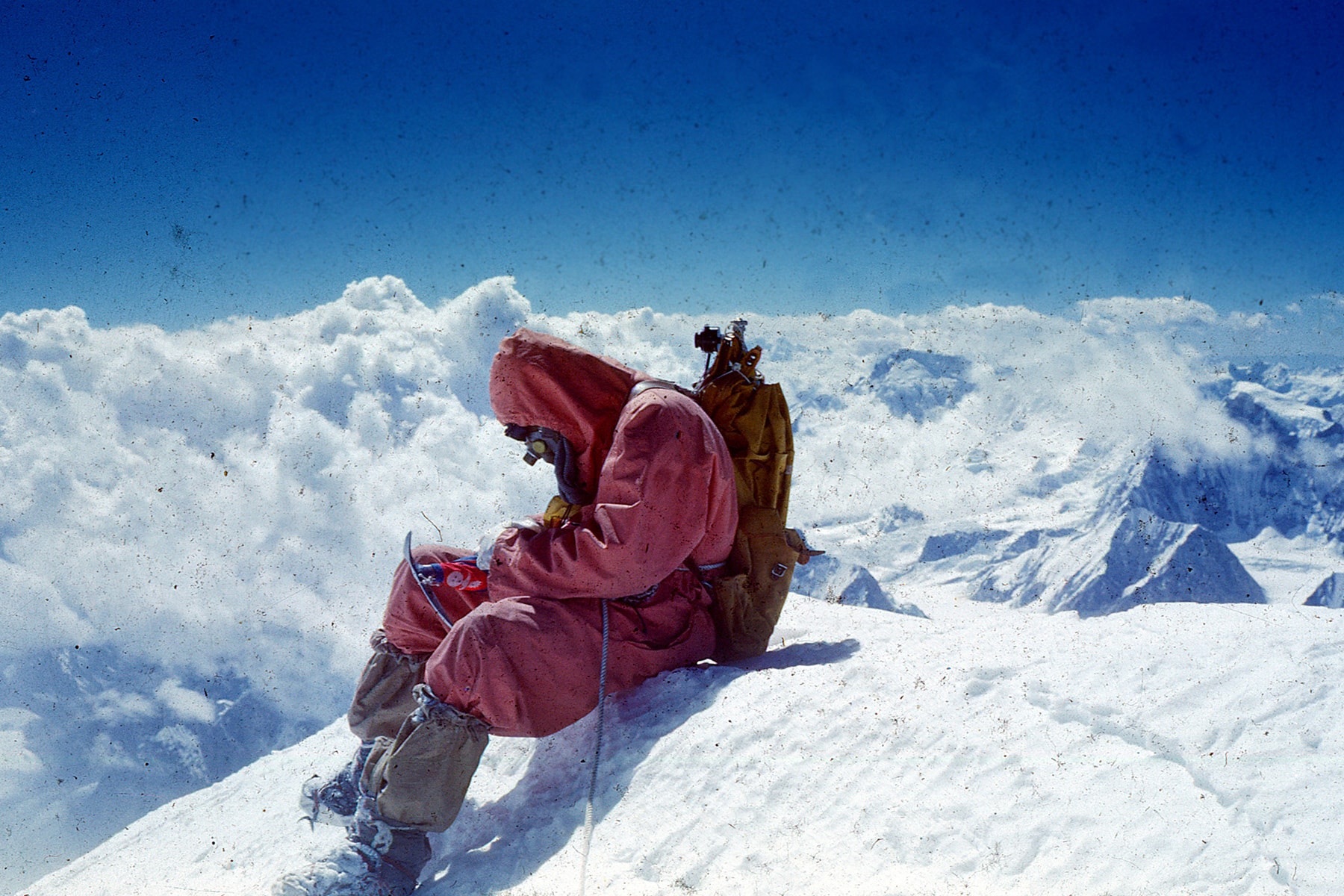 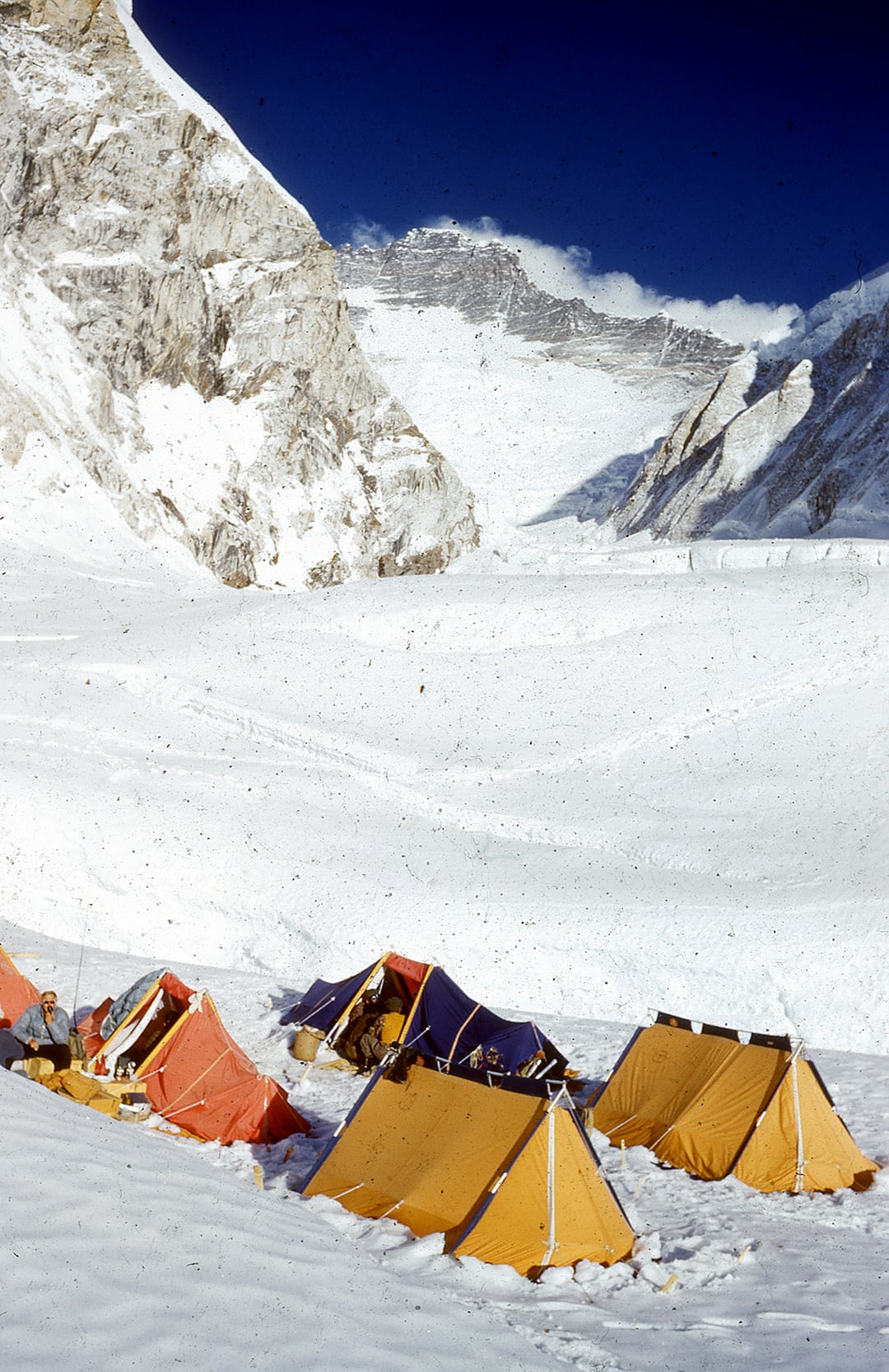 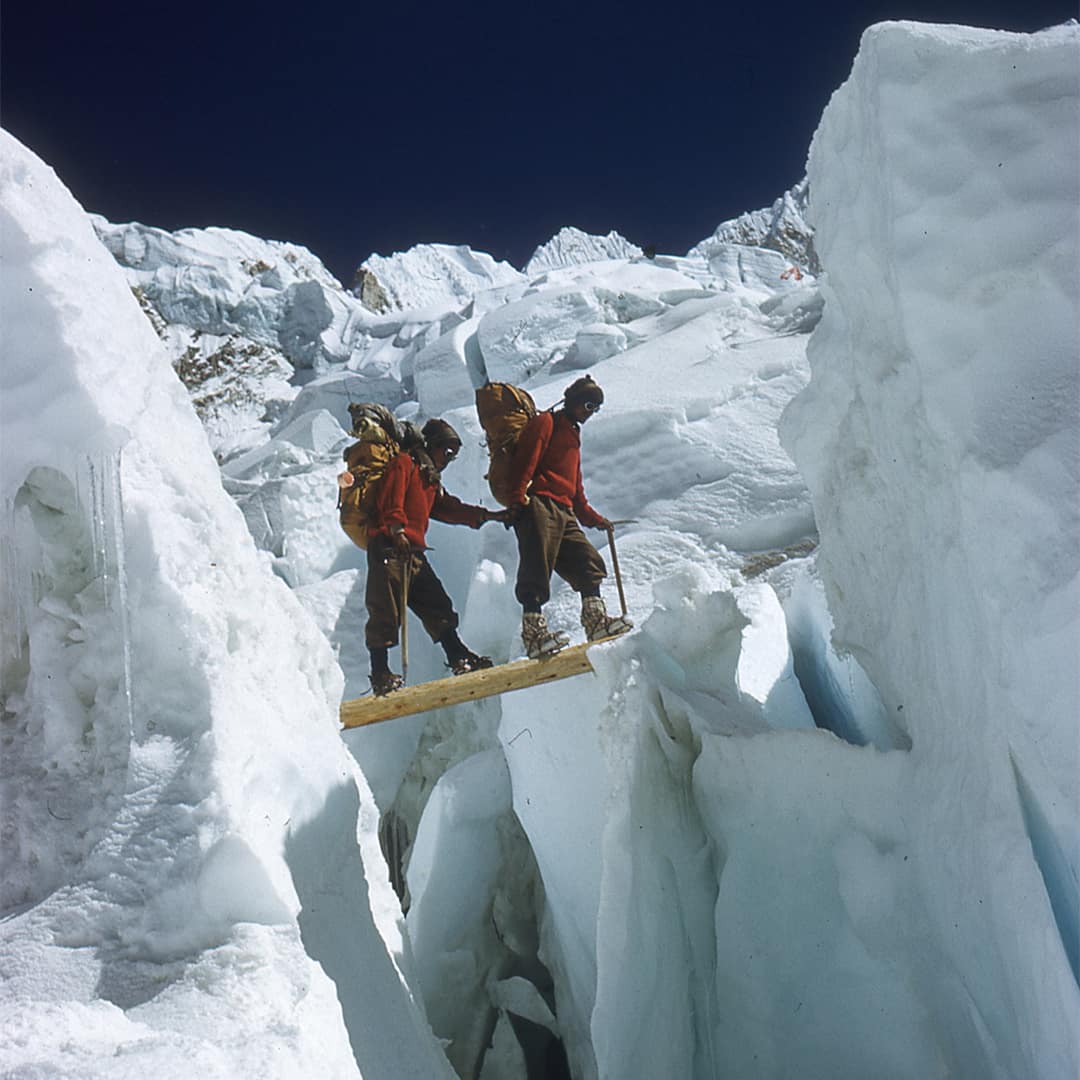 They were explorers taking those first steps and hoping for the best, not knowing what is next or if they could trust the ground beneath them.

The Letters: Full of love and adventure 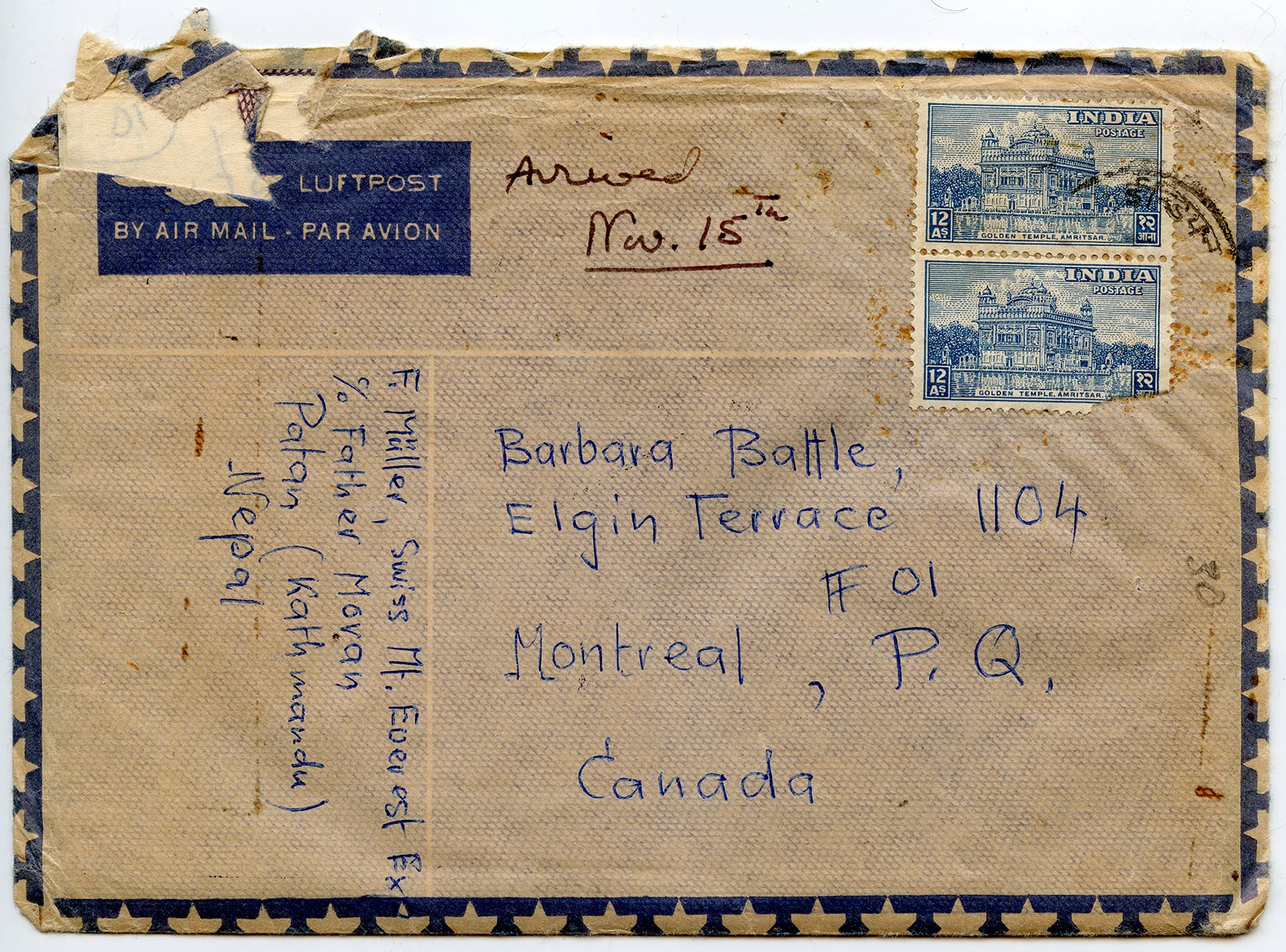 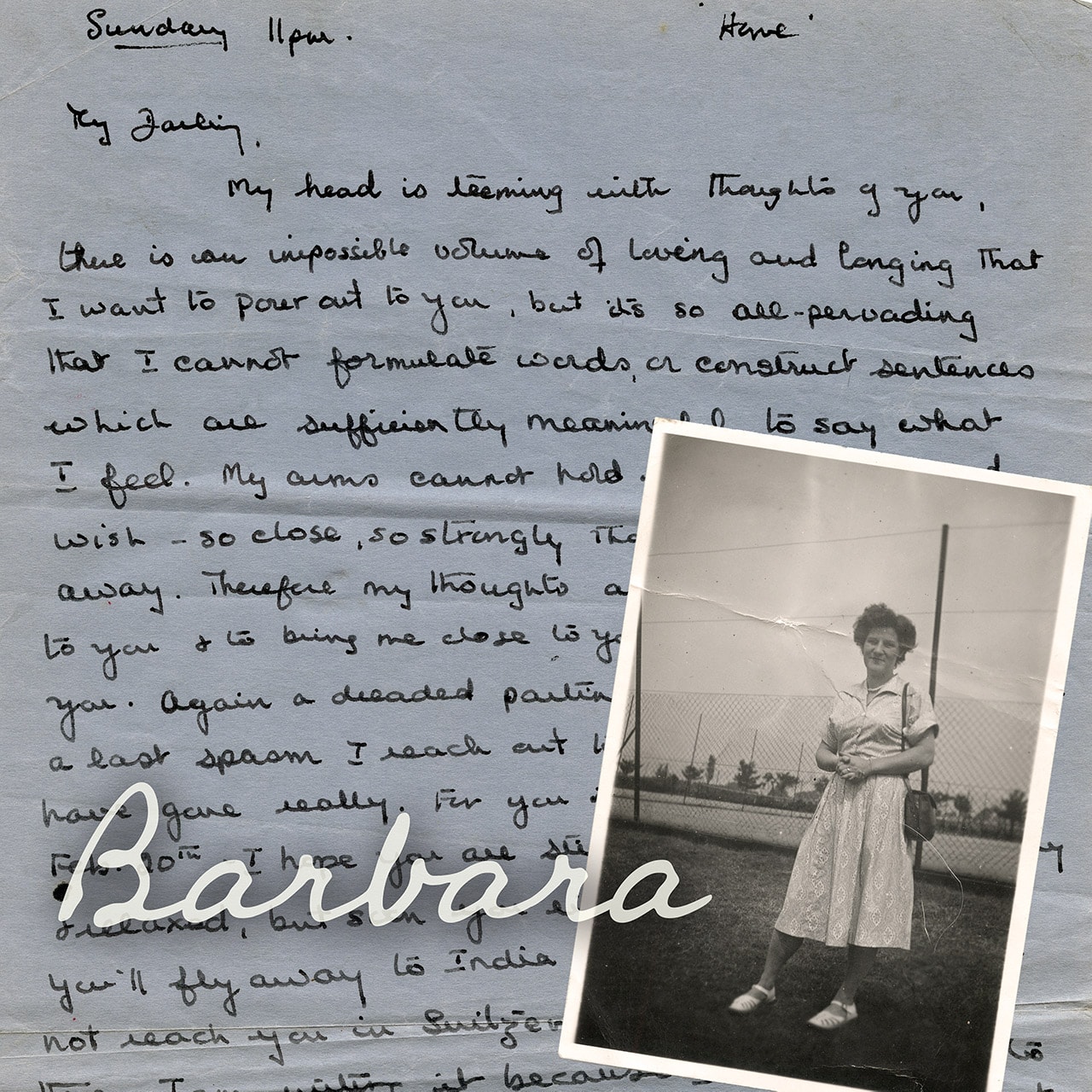 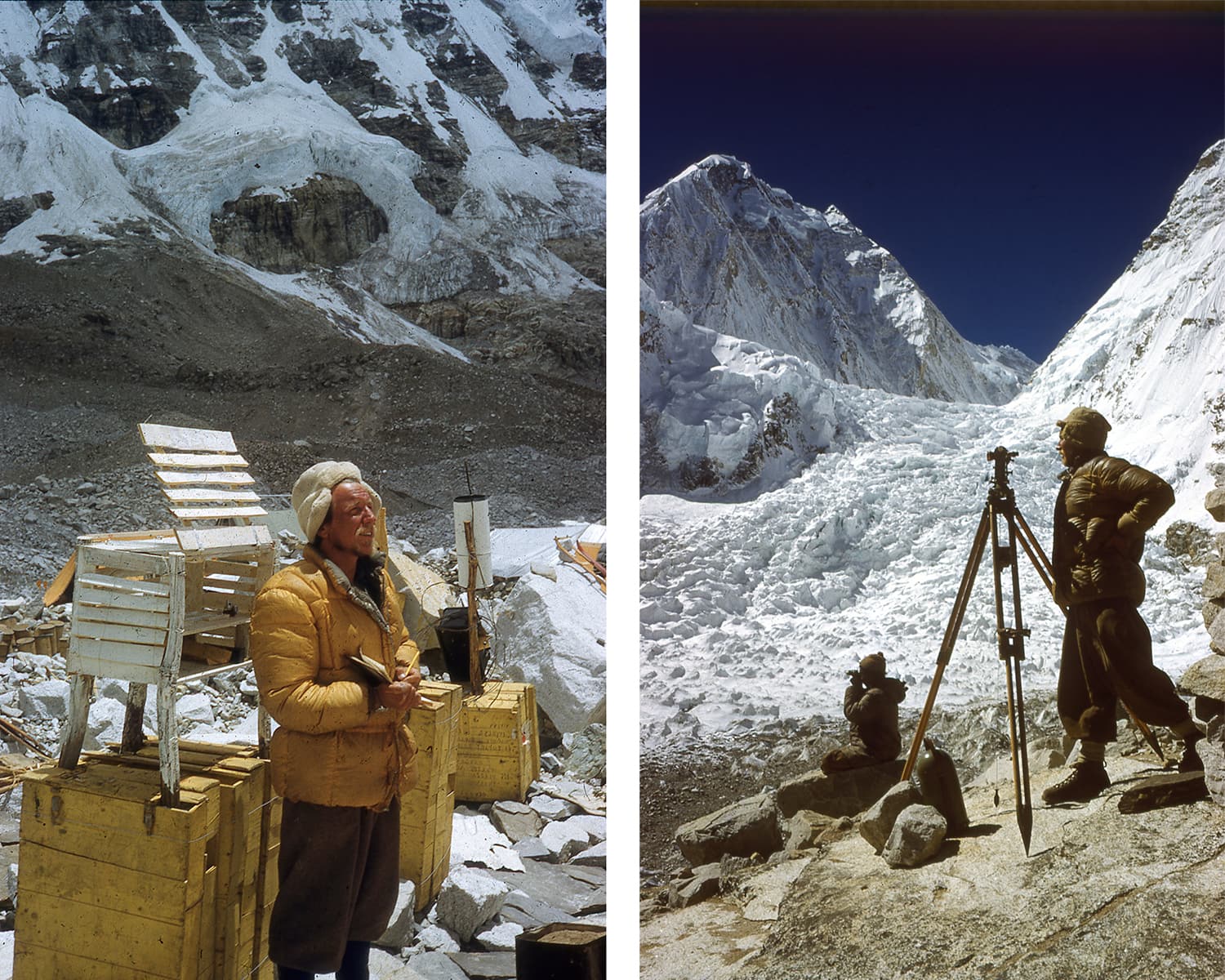 With a little help from the Nepalese locals… 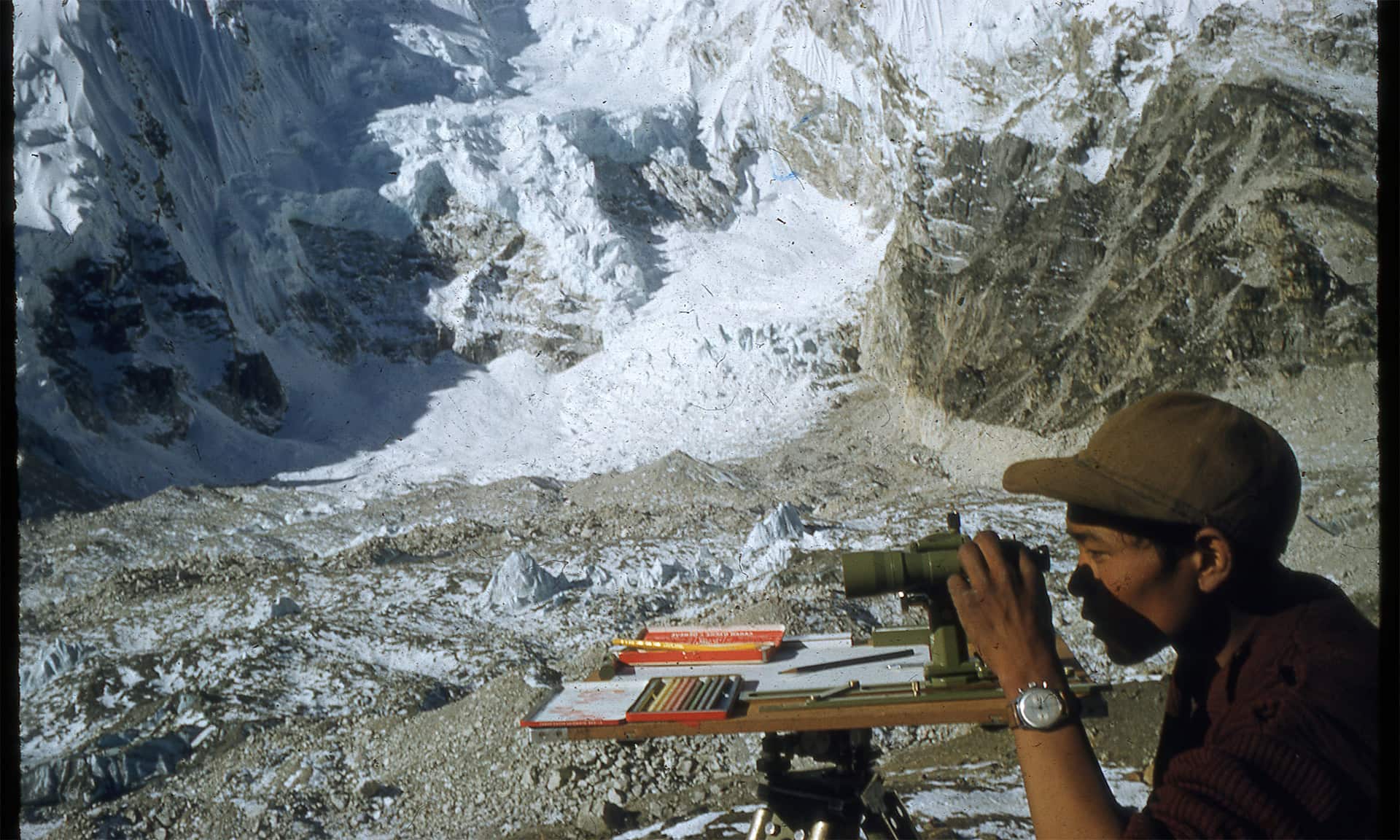 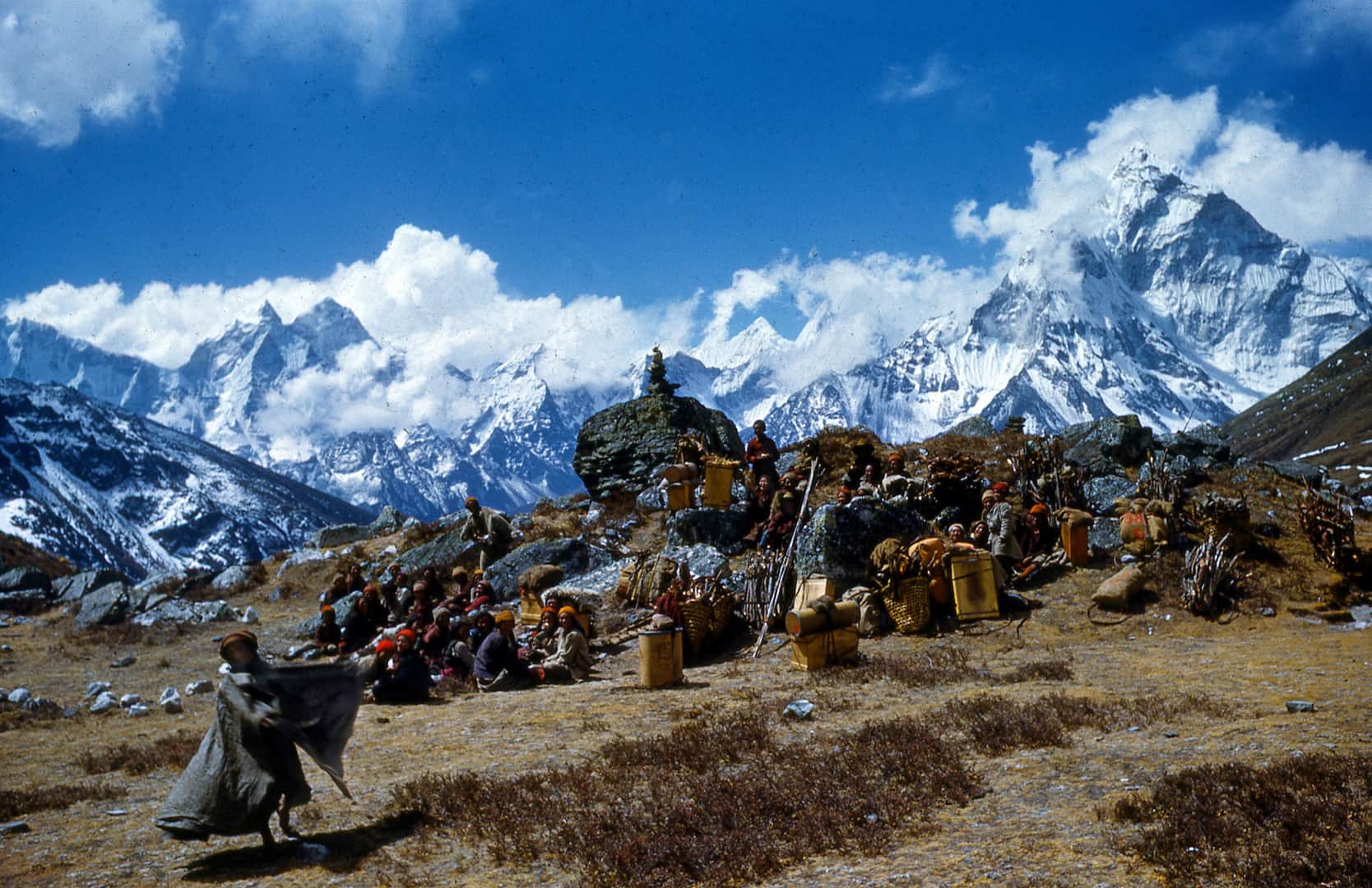 Embracing the people and their culture: 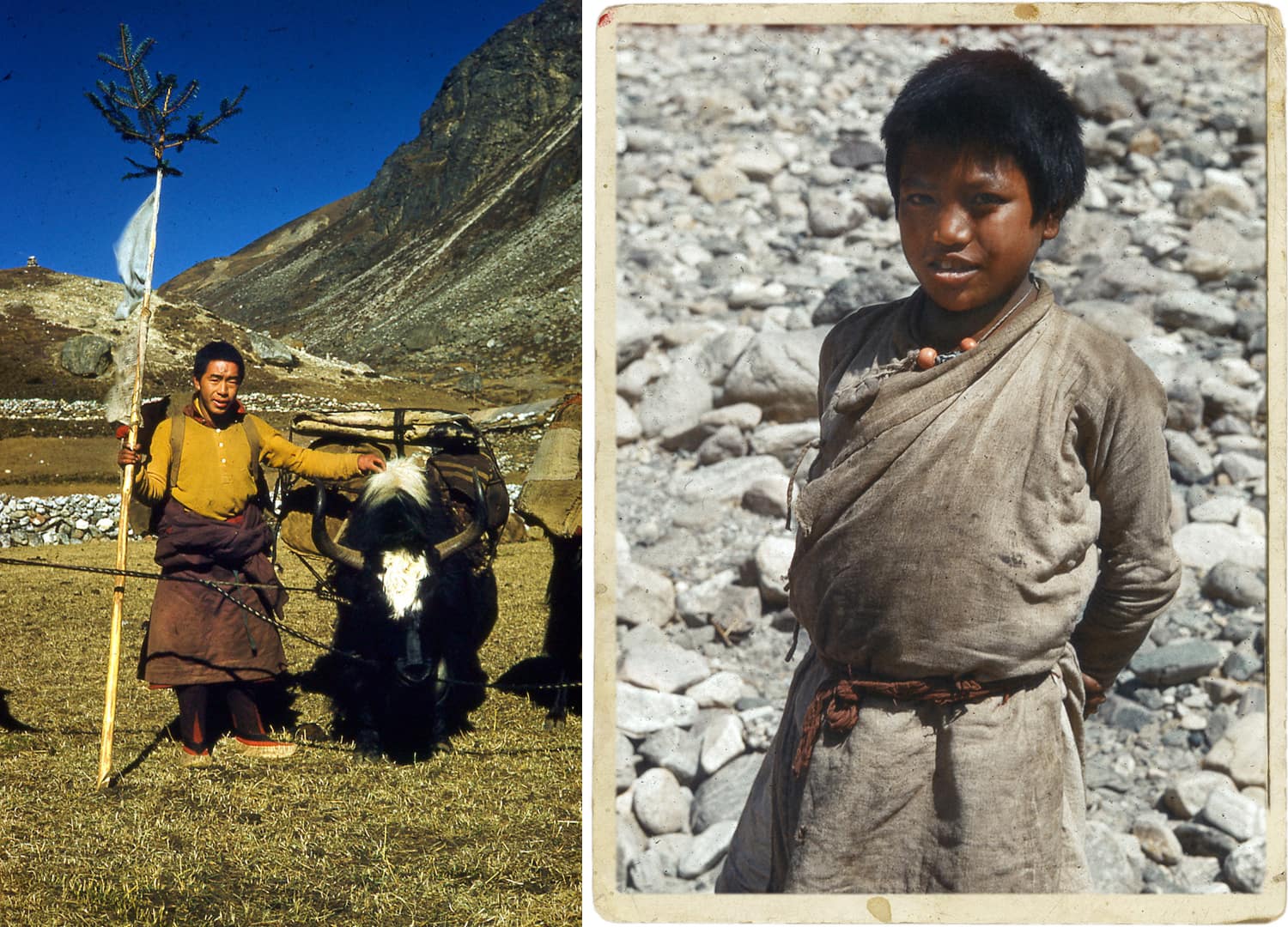 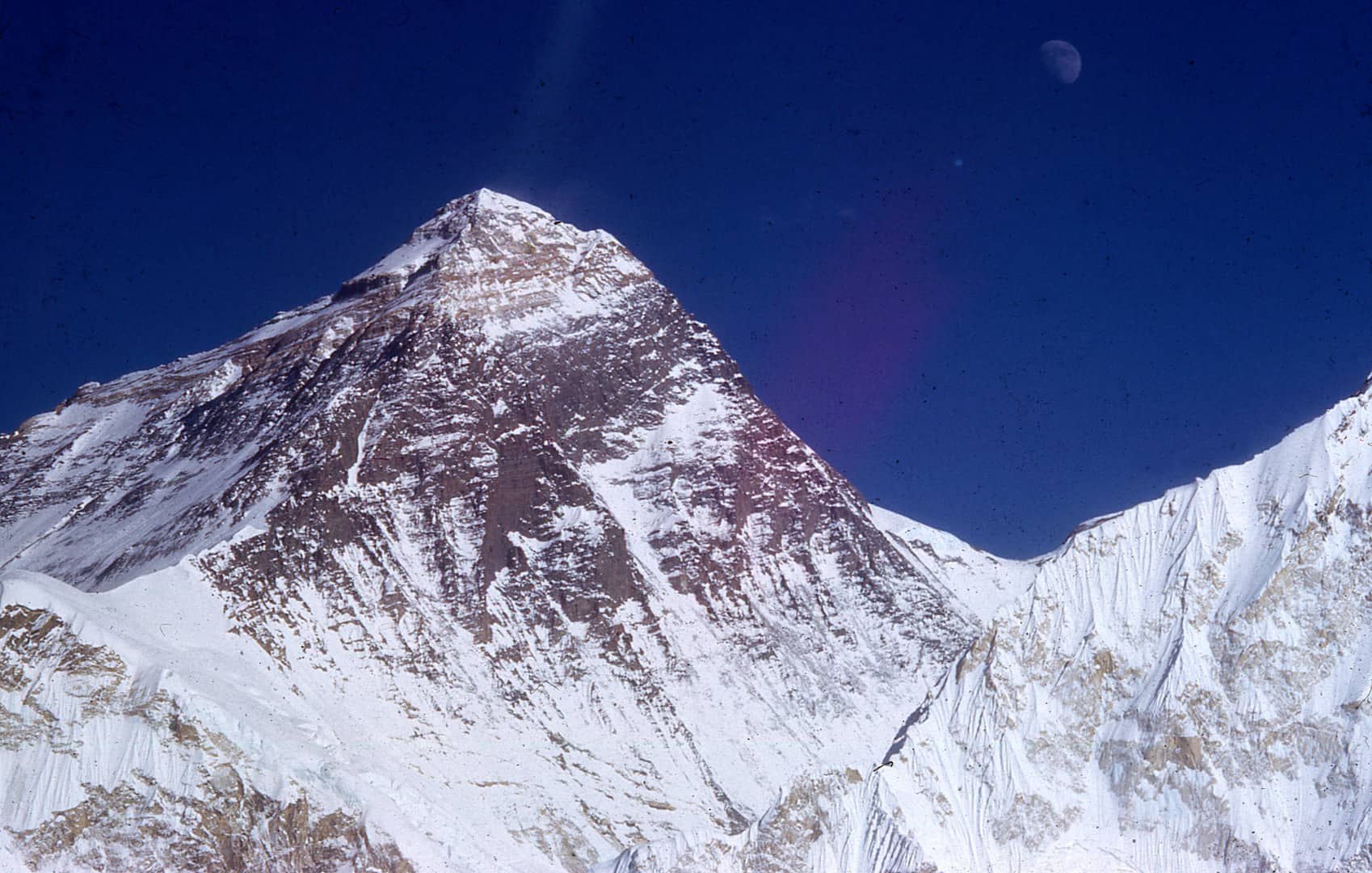 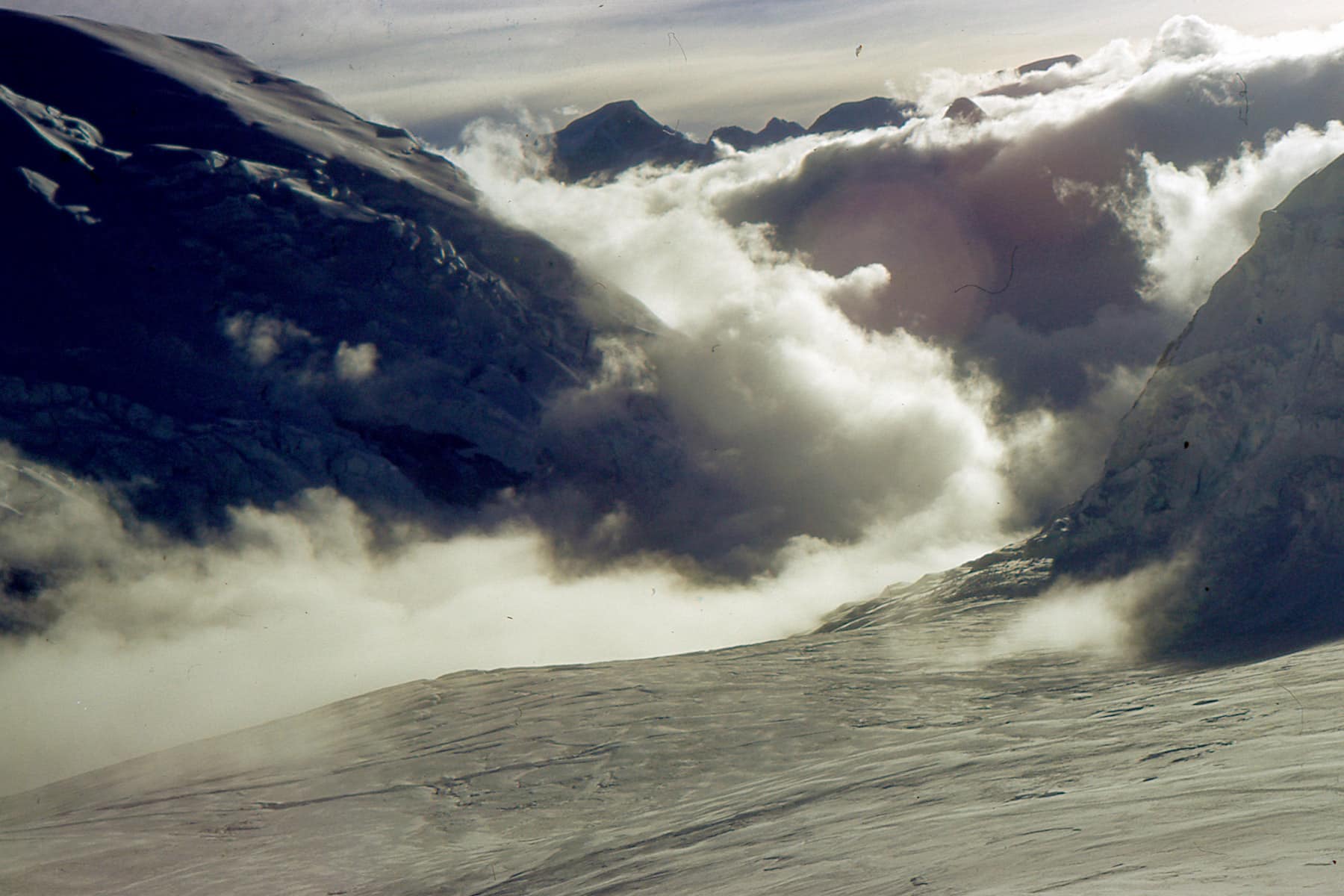 Montreal: the return … and just the beginning of the adventurers’ love story 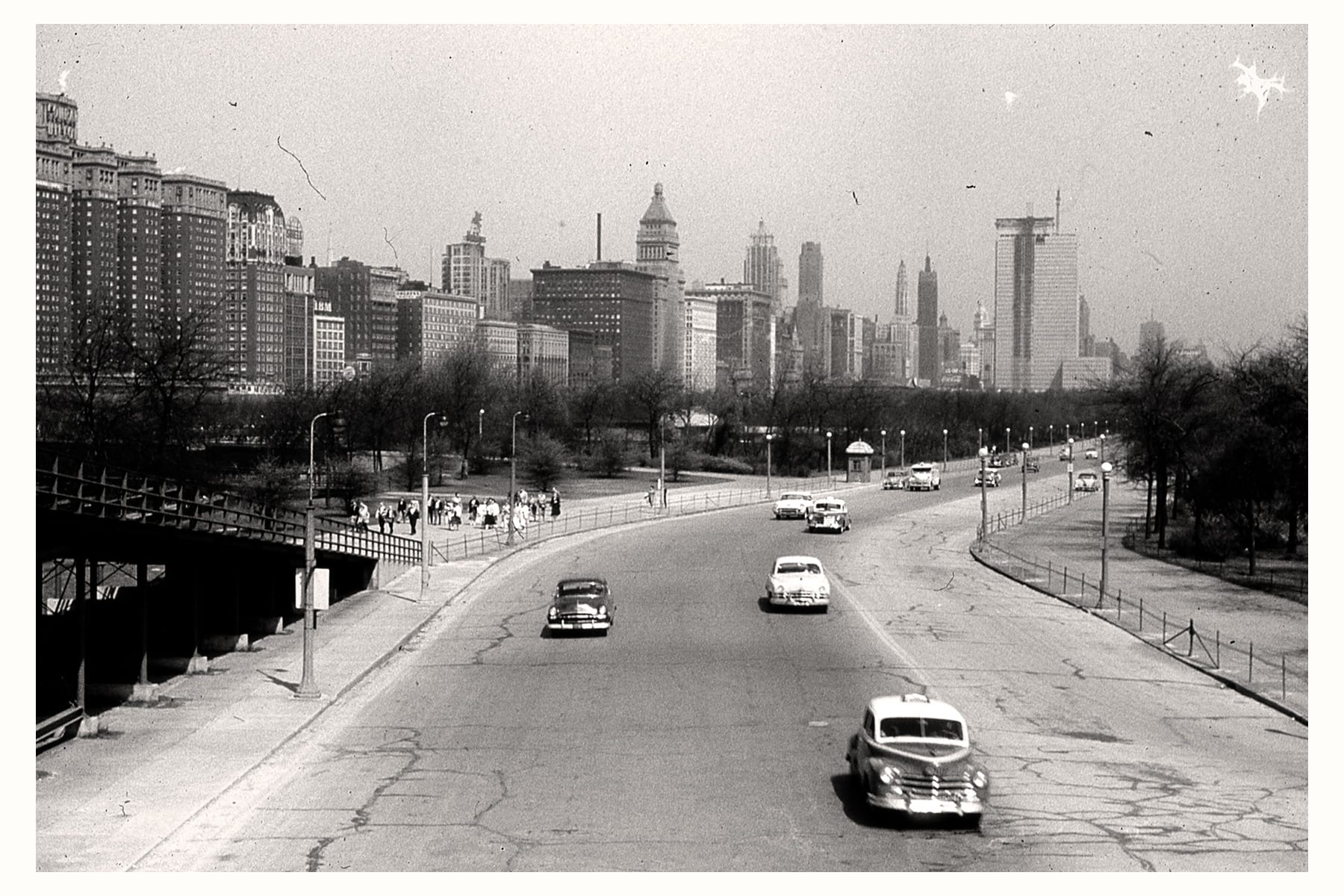 My mum on one of her first of many family treks: 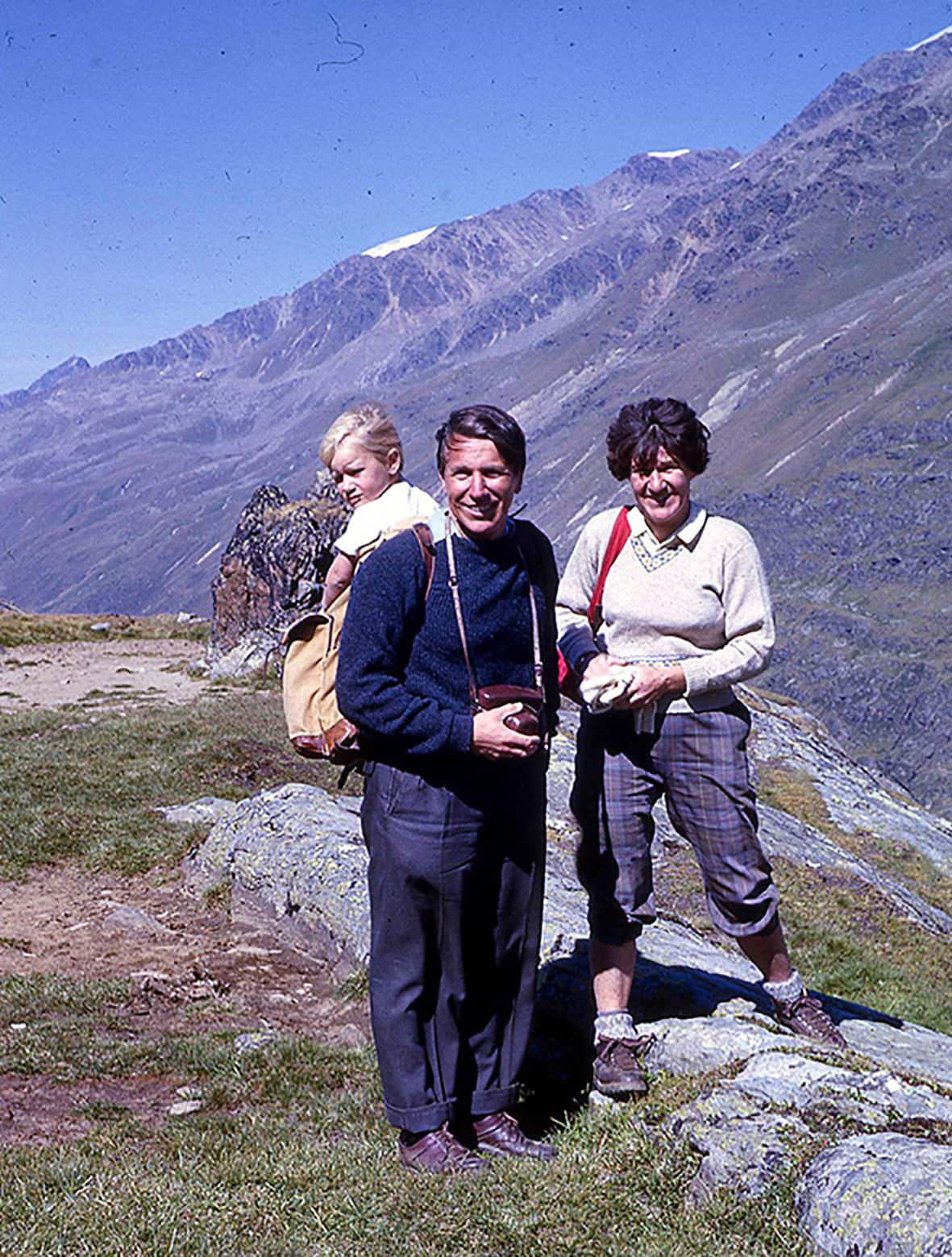 As I continue to delve deeper into the boxes I uncover more and more stories, memories and tales of exciting exploits. I’ve shared just a small piece of this giant puzzle that I am slowly piecing together.

This is a film about hope and love. Not just love between my grandparents but, a love of life and of this planet and the wonderful people on it.