Life advice from a fourth-generation farmer

Tips on cows, crops, the weather...and how to make the most of your life.

By Brina Romanek, director of Counting on a New Crop
Photos by Katie Sadie

In the short documentary Counting on a New Crop, Jim prepares to pass his farm on to the next generation. Jon Goldsworthy, 23, is eager to take over Edencrest Farms. But Jon isn’t part of Jim’s family and he doesn’t have a background it farming — so he has lots to learn.

Luckily, Jim is a willing teacher.

With seven decades (and four generations!) of farming experience behind him, Jim has a tip, a phrase or a piece of advice for almost every situation. 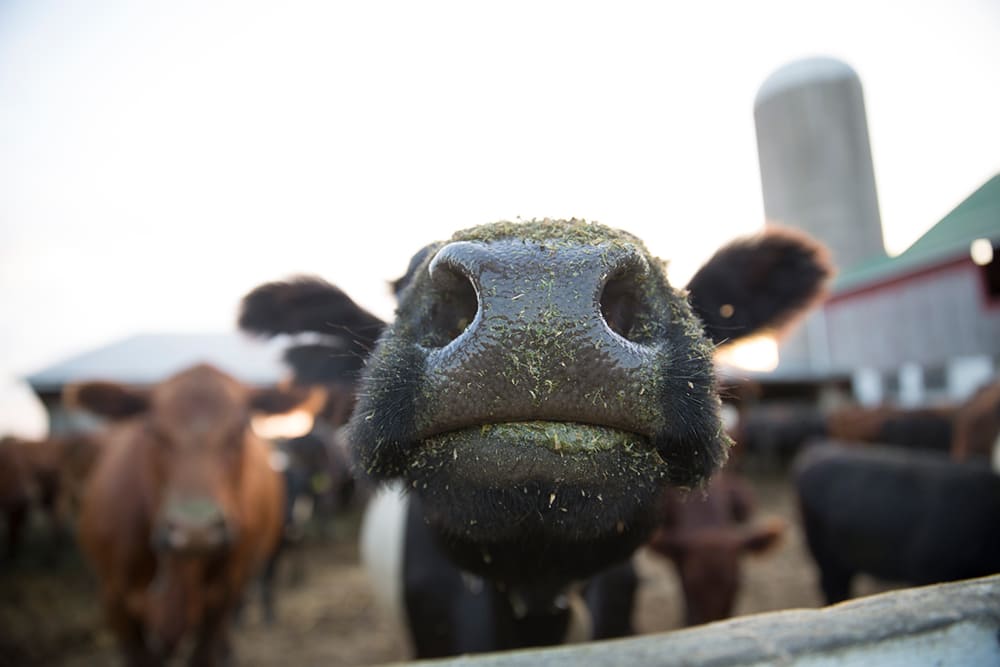 “A cow is as loyal as any dog… and they never stay mad at you for long.”

Having worked with a herd for over 40 years, Jim seems to know almost everything about cows. Especially his cows.

How do you know if a cow is going into labour? She’ll be arching her back. 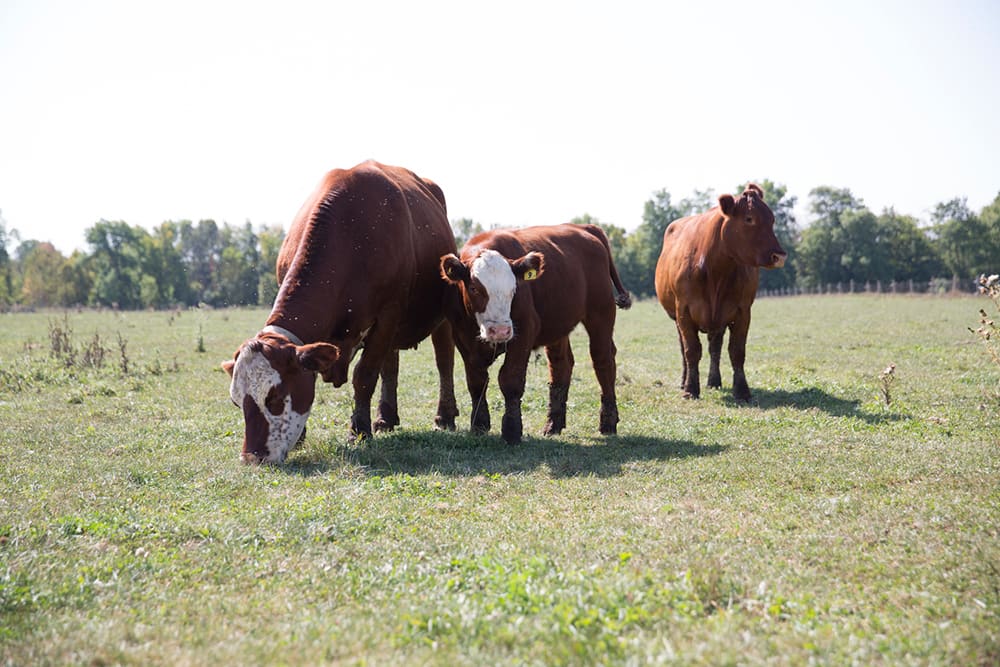 To anyone new on the farm, Jim will explain that if a pregnant cow is carrying twins and one is a bull (a male) and the other a heifer (a female), that heifer will never get pregnant. She’s called a freemartin.

A farmer’s life is tied to the weather. In the summer, everything depends on rain.

Jim can list all the birthdays, anniversaries and parties he’s missed because the sun came out from behind a cloud and he had to bail hay or plant his crop.

Since the weather is so important, farmers get their forecasts from more than just the radio. As Jim will tell you, there are signs all around. 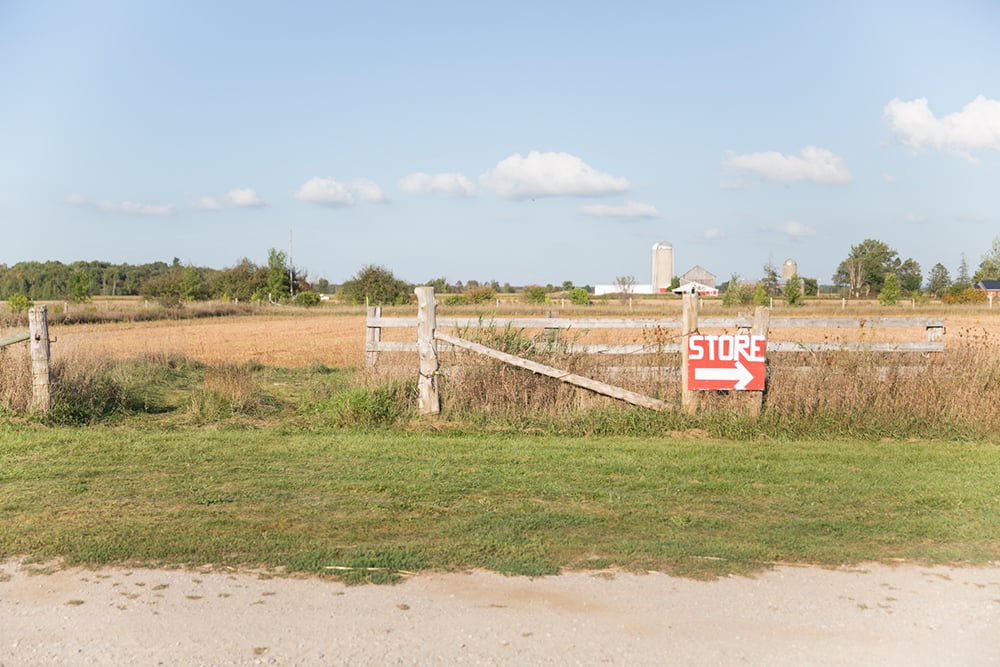 Jim will nod his head decisively as he states this — he’s got years of experience to back-up these claims.

“The corn should be knee high by the fourth of July,” is another bit of generational wisdom.

But Jim will tell you that with the climate constantly changing, some of these once tried-and-true teachings are no longer standing the test of time. Things are shifting. 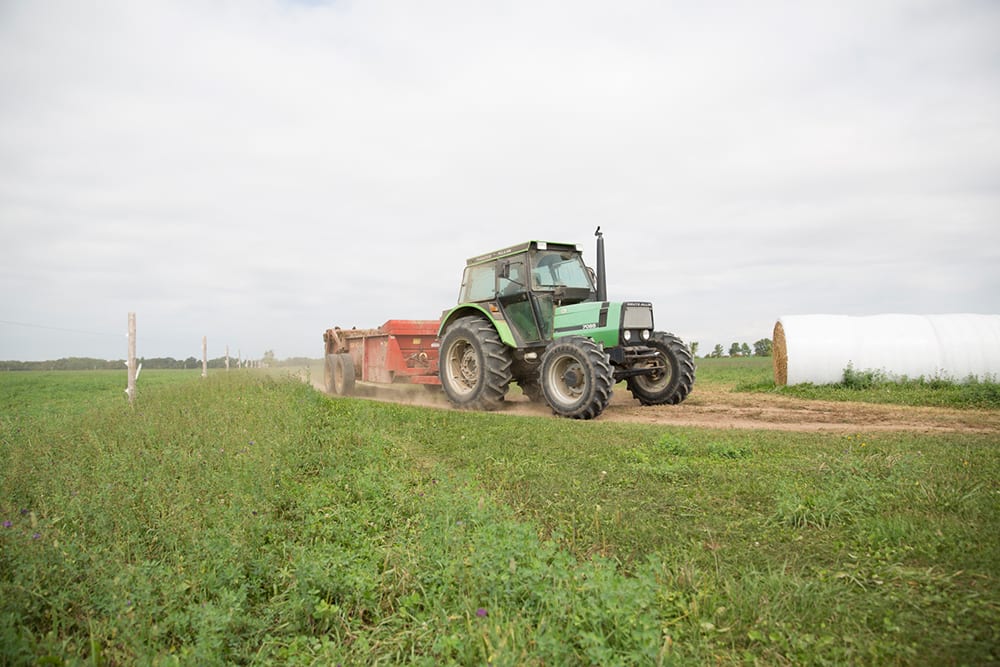 But the saying you’re most likely to hear Jim repeat is, “make hay while the sun shines.”

“That goes for a lot of things in life,” he’ll tell you. “When you get the opportunity, you’ve gotta go for it. Sometimes those windows close and they never open again.”

It’s apparent Jim has taken this message to heart when you learn of the opportunity he has offered Jon Goldsworthy, a 23-year-old electrician (and Jim’s best friend).

Jim is giving Jon the chance to take over the farm, even though Jon’s not family. It’s this mentality — to seize the day — that will likely keep Jim’s farm alive for generations to come as he embarks on the unconventional journey of passing his farm on to someone outside his family.

Watch the whole story in Counting on a New Crop. 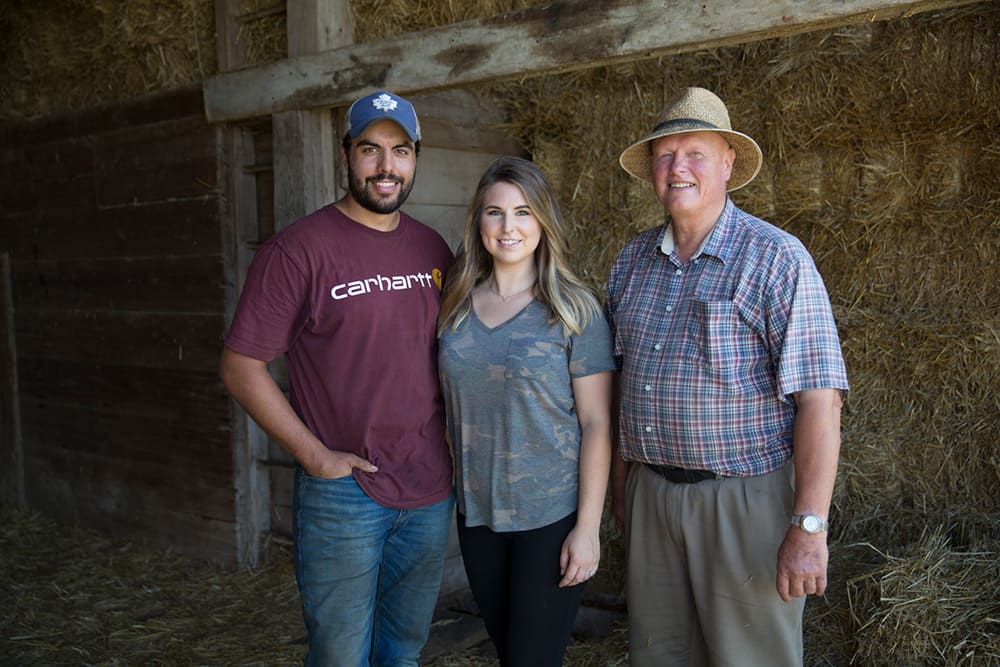